Last night the second trailer for Avengers Endgame arrived, but there is still no sign of Captain Marvel. Nevertheless, there could be a big hint of her arrival on Earth. Fans will remember that Nick Fury contacted her using a special pager in the Avengers Infinity War end credits scene. And looking at a specific shot from the Super Bowl spot, we may just have witnessed her entrance.

In one scene Black Widow, Captain America, Bruce Banner and War Machine are shown walking on the grass outside the Avengers HQ.

Notice they’re looking at something in amazement. Could this be the arrival of Captain Marvel back on Earth?

It’s certainly possible, as at some point she will turn up to aide the Avengers in their fight back against Thanos.

If not Captain Marvel, then perhaps Iron Man and Nebula have made it back from Titan despite being stranded in the first Avengers Endgame trailer.

Of course, this could be Captain Marvel instead, or maybe even Tony and Nebula after they’ve returned to Earth.

Fans have pointed out how Spider-Man was edited out of the Team Iron Man line up in Captain America Civil War.

Perhaps this is more editing trickery along the same lines?

Avengers Endgame is released in UK cinemas on April 25, 2019. 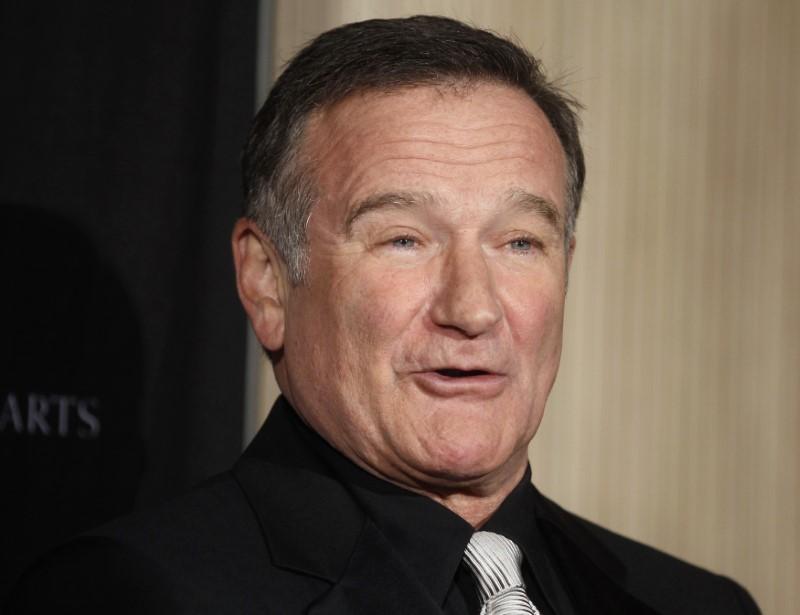 LOS ANGELES (Reuters) – Four Golden Globe awards won by Robin Williams are going up for auction next month, along with the […] 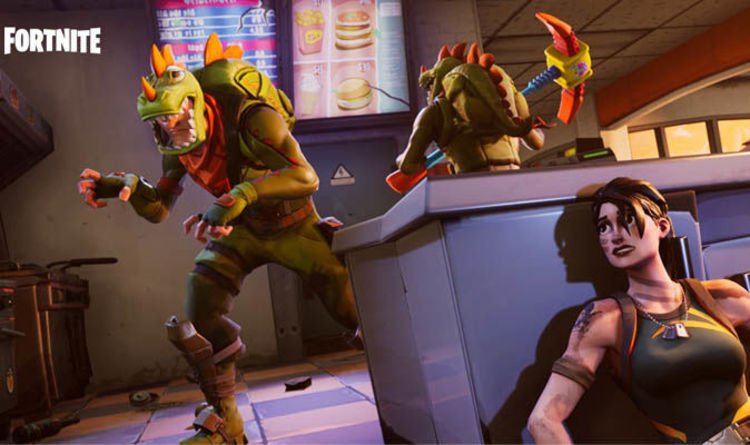 Are the Fortnite servers down today? Players hoping for a quick bout of Fortnite today have been met with server downtime and […] 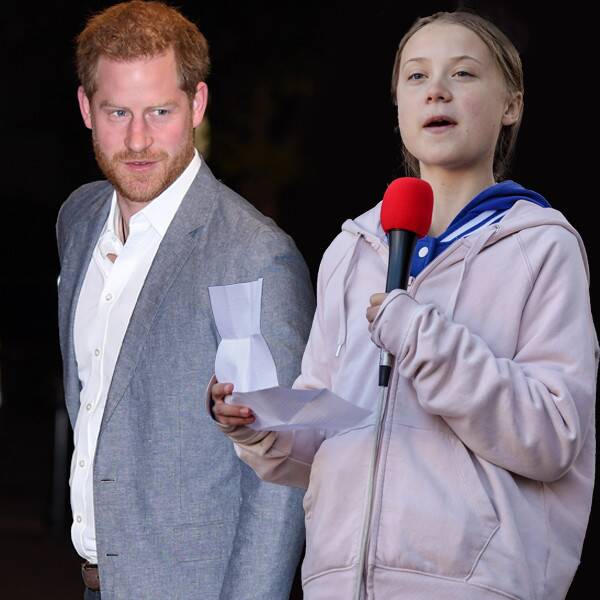 Karwai Tang/WireImage; Marc Piscotty/Getty Images Need another reason to love Prince Harry?  The Duke of Sussex attended the OnSide Awards at the Royal […] 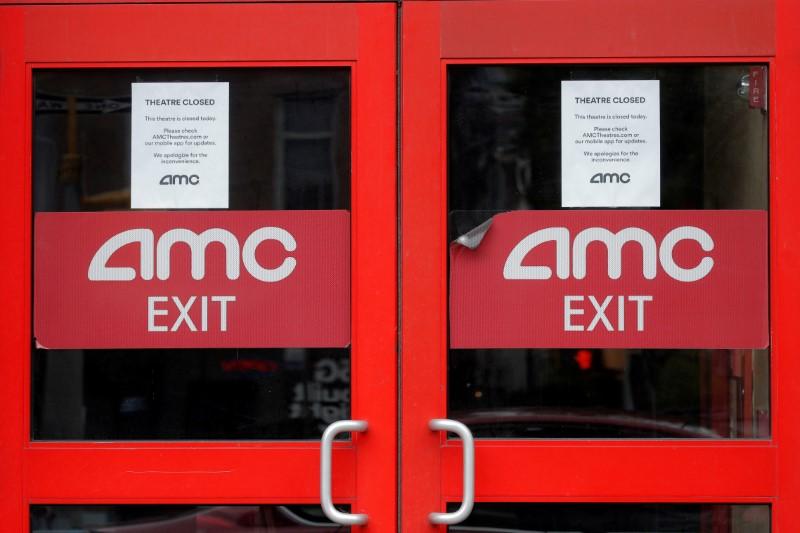 (Reuters) – AMC Entertainment Holdings Inc (AMC.N) said on Wednesday there were “substantial doubts” about its ability to continue operating, if the […]