The Super Bowl is today, and you’d have to be living under a rock not to know that the New England Patriots will be taking on the Los Angeles Rams. Both teams made it to the final round after thrilling — and, in the case of the Rams, controversial — overtime victories two weeks ago. It’s a rematch of 2002’s Super Bowl XXXVI, which started the Tom Brady and Bill Belichick dynasty, when the underdog Patriots knocked off the then-St. Louis Rams to win the first Super Bowl in franchise history. Now, Brady and Belichick are seeking their sixth Super Bowl ring. Led by second-year QB Jared Goff, the unblockable Aaron Donald and wunderkind coach Sean McVay, the Rams are hoping to put an end to the Patriots dynasty and embark on their own run of dominance.

CBS will broadcast the game and offers a number of ways to stream Super Bowl LIII for free and without needing to prove you’re a cable or satellite TV subscriber. (Note that CNET is a division of CBS.) Let’s get you ready for the big game. Here’s what you need to know.

How to get your TV ready to watch the Super Bowl

How can I watch the game online?

Great news You can livestream the 2019 Super Bowl on CBSSports.com or the CBS Sports app for free — no authentication is required. You can also watch on CBS All Access if you live in one of the 200 markets where the service offers live TV. CBS All Access costs $5.99 a month, or $9.99 a month with no commercials, and offers a 7-day free trail.

If you’re willing to watch on a phone or tablet and not screencast to your TV, you can livestream the Super Bowl with the NFL Mobile app or the Yahoo Sports app for free.

When does the Super Bowl start?

What are the big commercials on deck?

Following in the tradition of the past few years, many — but not all — of the big ads have already been released or teased online. The big hitters so far include Microsoft, Pepsi, Amazon and Mercedes, just to name a few. We’ve collected all the big Super Bowl ads here, and we’ll continue to update the list throughout the game.

Jim Nantz and Tony Romo will be in the broadcast booth, with Tracy Wolfson reporting from the sidelines.

Maroon 5 is headlining the halftime show with help from Travis Scott, Outkast’s Big Boi and likely others.

The “Empress of Soul” Gladys Knight will perform The Star-Spangled Banner.

Can I use a streaming service to watch the game?

You can, as long as it’s not Sling TV and you live in an area that gets a live feed of CBS and not just on-demand content. In many markets, you can watch on-demand but not live content from CBS and the other local networks.

DirecTV Now’s basic, $40-a-month Live a Little package includes CBS. You can use its channel lookup tool to see if you get a live feed of CBS and the other local networks in your zip code.

See it at DirecTV

Hulu with Live TV costs $40 a month and includes CBS, but check to see which live channels Hulu offers in your area.

See it at Hulu

PlayStation Vue’s $45 Access plan includes CBS. Use the PlayStation Vue Plans page to see if you can get a live feed of CBS where you live.

See it at PlayStation

YouTube TV costs $40 a month and includes CBS. Plug in your zip code on its channel lineup page to see what live, local networks are available where you live.

FuboTV is a sports-centric streaming service that costs $40 for the first month before jumping up to $45 a month. It includes a live feed of CBS in dozens of markets.

See it at FuboTV

Sling TV does not offer CBS.

The above streaming services offer a free, seven-day trial.

Can I go the over-the-air antenna route?

If you live in an area with good reception, you can watch for free on over-the-air broadcast channels just by attaching an affordable (under $30) indoor antenna to nearly any TV.

Can you tell me how to disable that annoying soap-opera effect on my TV before the game starts?

Yep! We’ve got you covered:

Are there any good deals on new TVs in the days ahead of the game?

It’s too late for shopping online, obviously, but if you want to make a trip to a brick and mortar store, we have plenty of suggestions: 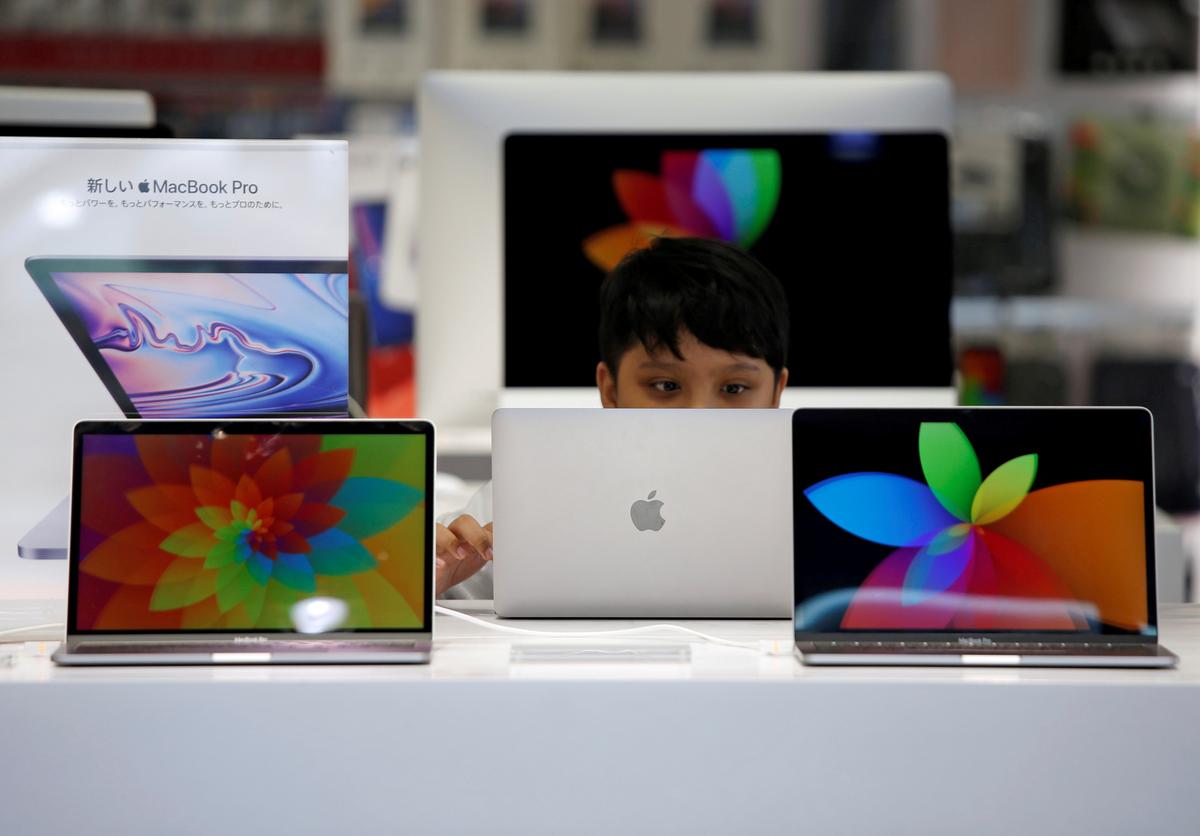 The parts for the Liberator are almost completely 3D printed. The only nonplastic components of the weapon are the firing pin — […] Visit the Winterfest Cabin and get some gifts.  Epic Games Fortnite is celebrating the holiday season with its Winterfest event. In store […]