Several Los Angeles stars had to be separated from Walton after they disagreed with his assessment of how the game went, reports Shams Charania of The Athletic.

The incident occurred after Walton had given his post-game press conference and so he left the Oracle Arena without speaking again to the media.

According to reports, Walton told the team that he wasn’t happy with their selfish style of play in the game against the Warriors, and they didn’t take too kindly to it.

Michael Beasley was said to have take offence to Walton criticism, but the argument was stopped before it turned physical, with other team-mates getting involved to break it up.

The issue stemmed from Walton’s post-game speech in the locker room, where he told players they had to be less selfish, to which Beasley, JaVale McGee and Lance Stephenson challenged the coach.

They also took issue with how Walton distributed the court time each person was given and the coach’s player rotation choices.

One source told Charnia it was a “heated scene” in the locker room.

The Lakers are in somewhat of a transitional phase at the moment, given their reported trade pursuit of Anthony Davis.

During the week, president of basketball operations Magic Johnson made five trade offers to the New Orleans Pelicans, each involving multiple players.

Players are currently uncertain about their futures with the Lakers, as the franchise’s apparent desperation to acquire the Pelicans forward grows.

The first reported offer to the Pelicans involved Lonzo Ball, Kyle Kuzma, Rajon Rondo and Beasley, as well as a first round pick.

The offer was rebuffed, however, and it appears as though the Lakers will have to add in more players, meaning several members of the roster could be uncomfortable about their futures.

Walton has been under fire pretty much all season long with growing speculation that he will be fired.

This week it was reported that the Lakers had lined up Jason Kidd to replace him as head coach.

News of a locker room bust-up with his own players will do nothing to strengthen his position within the franchise.

Stephenson took to Instagram to deny his involvement in the incident.

“Media decided to add Lance Stephenson I’m in a very happy place nothing but positive. If u [sic] going to write a story get the real facts please” he wrote. 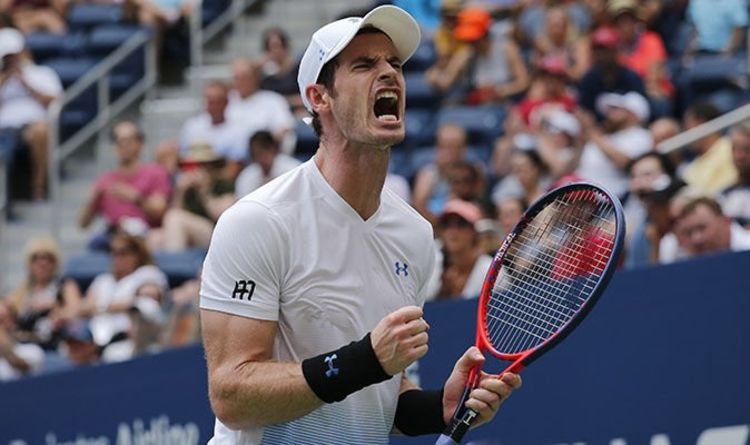 Andy Murray is on the verge of retirement following a tearful press conference ahead of the Australian Open. The British icon has […] 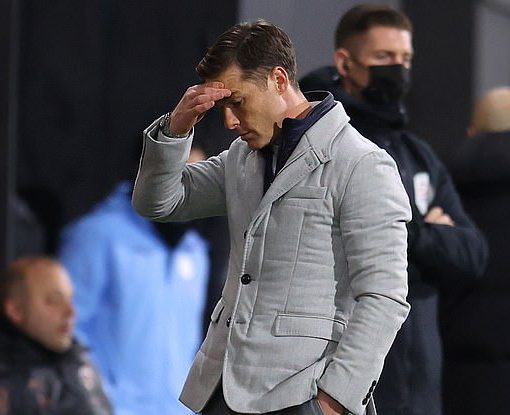 Premier League clubs have substantially changed the way they train amid the coronavirus pandemic, with the average time players spend within two […]