(Reuters) – Grammy-nominated Atlanta-based rapper 21 Savage was arrested by U.S. immigration officials on Sunday, who said he was illegally in the country and a convicted felon.

The rapper, whose real name is Sha Yaa Bin Abraham-Joseph, came to the United States from the UK as a teenager in 2005, overstaying his visa to settle in Atlanta, said Bryan Cox, a spokesman for U.S. Immigration and Customs Enforcement (ICE).

He said Abraham-Joseph was convicted on felony drug charges in Georgia in 2014, and was arrested on Sunday as part of a targeted operation with the cooperation of local law enforcement.

The rapper’s lawyer, Dina LaPolt, did not immediately respond to a request for comment from Reuters on Sunday, but told the entertainment publication Variety that Abraham-Joseph was a “role model” who was working on financial literacy programs aimed at helping underprivileged youth.

“We are working diligently to get Mr. Abraham-Joseph out of detention while we work with authorities to clear up any misunderstanding,” she said, according to Variety.

Cox said he did not know whether Abraham-Joseph, who media reports said is 26, would have been eligible for protection under the Deferred Action for Childhood Arrivals, or DACA program, which protects “Dreamers,” young immigrants brought illegally to the United States as children. DACA does not cover people convicted of felonies.

Variety said the rapper performed as recently as Thursday in Atlanta as part of the run-up to Sunday’s Super Bowl game in the city. His most recent album, “I Am > I Was,” debuted at No. 1 on the Billboard 200 album chart, the publication said.

An ICE official told the Atlanta Journal Constitution that when Abraham-Joseph was arrested in 2014, ICE was not aware of his immigration status. It only learned later that he is allegedly from the UK, the official said. 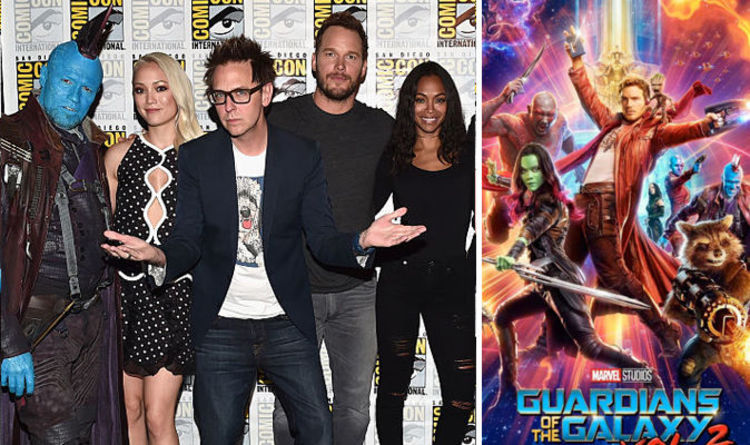 Fans had been desperately hoping there would be an eleventh hour reprieve for the popular director. Gunn was immediately fired by Disney […] 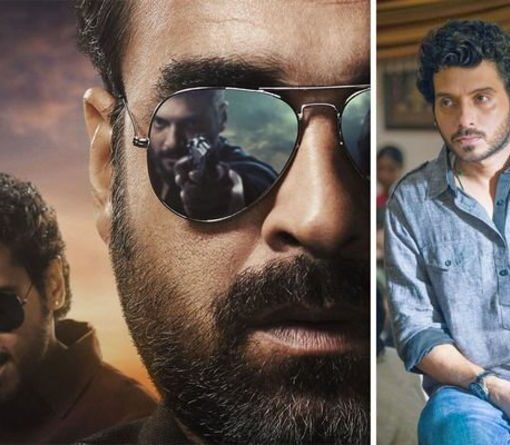 Indian gangster drama Mirzapur was one of the biggest shows on Amazon Prime Video in India last year. The show dropped and […]