On stage, before singing, he fought back tears as he told fans: “I had to be here tonight, y’all. I can’t let [them] win.”

Police are searching for two men who punched him, poured a “chemical substance” over him and put a rope around his neck in a suspected racist and homophobic attack.

“I have so many words on my heart,” the 35-year-old said after hugging his family.

“The most important thing I have to say is thank you so much and that I’m okay. I’m not fully healed yet, but I’m going to.”

The concert had been planned for a long time before the incident. His family and others had urged him to cancel the show while he recovers and police investigate.

But Jussie said he couldn’t do that.

“I’m gonna stand strong with y’all. l will always stand for love. I will never stand for anything other than that,” said the openly gay actor.

“Regardless of what anyone else says, I will only stand for love. And I hope that you all will stand with me. So now, let’s do it.”

Police are investigating whether he was the victim of a hate crime.

Jussie told police the two men – who attacked him in Chicago earlier this week – made reference to “MAGA” (Make America Great Again).

The slogan was used by Donald Trump during the 2016 US presidential campaign.

While Jussie’s had a huge amount of support, others have questioned his version of what happened.

He told the crowd he wanted to clarify a few things.

“Just because there has been a lot of stuff said about me that’s absolutely not true,” he said.

He glanced at the balcony: “I’m sure my lawyer’s sitting up there like. ‘No, Jussie, no.'”

Warning: this video contains swearing that some might find offensive.

“I was bruised but my ribs were not cracked; they were not broken,” he said referring to some notes he’d brought on stage.

“I went to the doctor immediately. I was not hospitalised.

“Both my doctors in LA and Chicago cleared me to perform, but said to take care, obviously.

“And above all, I fought them back,” he said to cheers.

Then he paused and said: “I’m the gay Tupac.”

No arrests have been made, and police have not found surveillance video of the attack, though they found footage of Jussie walking home with the rope around his neck.

Before leaving the stage the artist said: “We are proud. We are gay.” 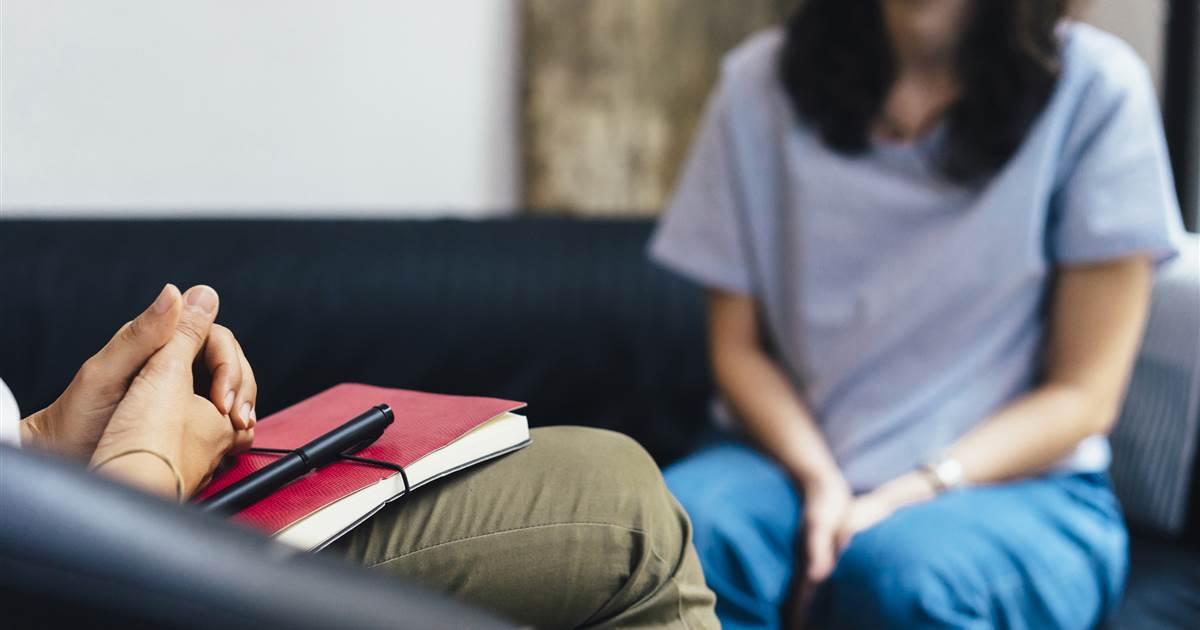 Ask yourself questions to determine how you want therapy to work What does therapy mean to you? What areas of your life […] 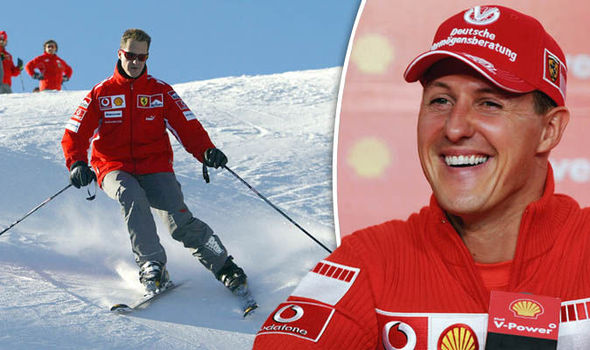 Michael Schumacher suffered a severe head injury while skiing at the exclusive Meribel resort in the French Alps on December 29, 2013. […]

Andy Savage, the Tennessee megachurch pastor who admitted a “sexual incident” with a high school student 20 years ago, resigned Tuesday and […]