Breakfast might be the most important meal of the day for some, but not if you’re looking to shed the pounds. Chowing down a high protein meal at the start of the day might not be as effective for weight loss as is widely believed, according to the results of a new survey. While many dieters tuck into a high-protein, slow-release energy meal shortly after they wake up, this might hamper their efforts to slim down, with “caution” recommended by experts. Large-scale research published in the British Medical Journal detailed an investigation conducted by scientists at Monash university, in Canada.

It pinpointed 13 controlled trials of UK and US participants during the past 28 years.

After trawling through the data, they found those who opted for breakfast had an energy consumption on average 260 calories higher than those who didn’t.

So basically, those who plumped for porridge and other breakfast items actually took in more calories during the day.

Meanwhile, those who followed this eating habit were found to weigh almost half a kilogram more than non breakfast eaters.

Those who simply can’t face food first thing will not be hampered in their weight loss aims by skipping the meal either, it claimed.

Authors of the study wrote: ”Currently, the available evidence does not support modifying diets in adults to include the consumption of breakfast as a good strategy to lose weight.

“Although eating breakfast regularly could have other important effects, caution is needed when recommending breakfast for weight loss in adults, as it may have the opposite effect.”

Meanwhile, a rival school of thought has championed one breakfast item in particular to help people lose weight.

Protein is essential to sustain the body throughout the day, however many are opting for high-carb or high-sugar alternatives in their morning rush.

Those looking to lose weight are “doing it all wrong”, according to Harry Jameson, Elite Performance Coach.

Speaking to Express.co.uk, wellbeing expert Harry advised the benefits of a high-protein breakfast will “regulate blood sugar and energy levels throughout the day, and avoid rapid peaks and troughs of energy”.

This is even more important for those who are working out and trying to lose weight, with the Personal trainer adding: “If you work out in the morning, eating protein at breakfast helps to build muscle mass and sustain the body throughout the day.”

He also outlined the importance of picking a high quality protein to reap its benefits.

Harry continued: “Just as a high carb breakfast can spike insulin levels and lead to unpredictable energy throughout the day, the choice of protein source is equally important.

“Some products claim to be packed with protein but are in fact high in refined carbohydrates or contain additional flavourings and preservatives that water down the nutritional benefits.” 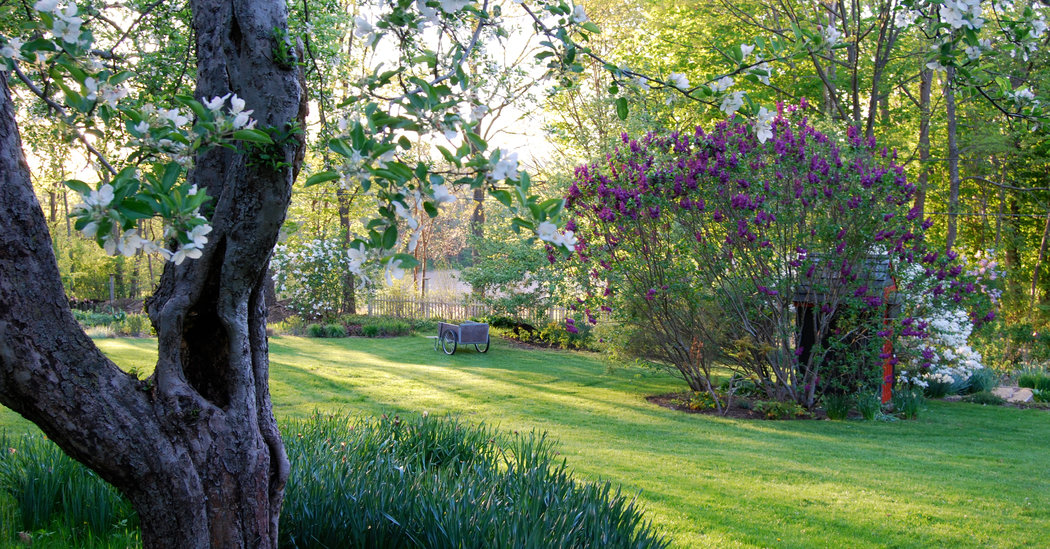 Daunted by when to prune which flowering shrub — and how? This short refresher course could raise your confidence level. I know […] 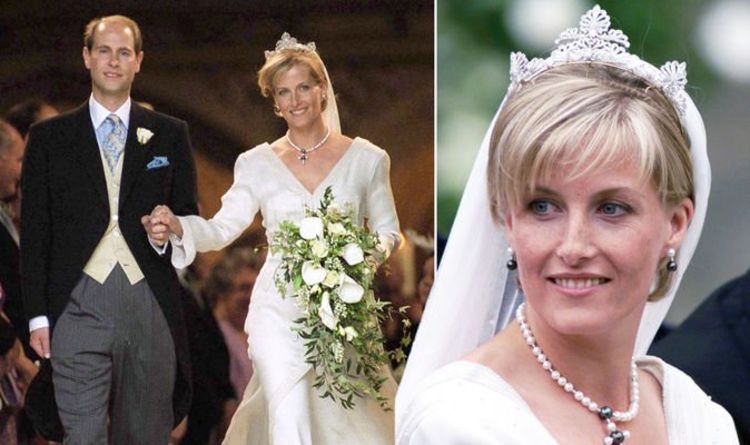 Sophie, Countess of Wessex, married Prince Edward nearly 20-years ago at a ceremony at Windsor Castle on 19 June 1999. For the […] 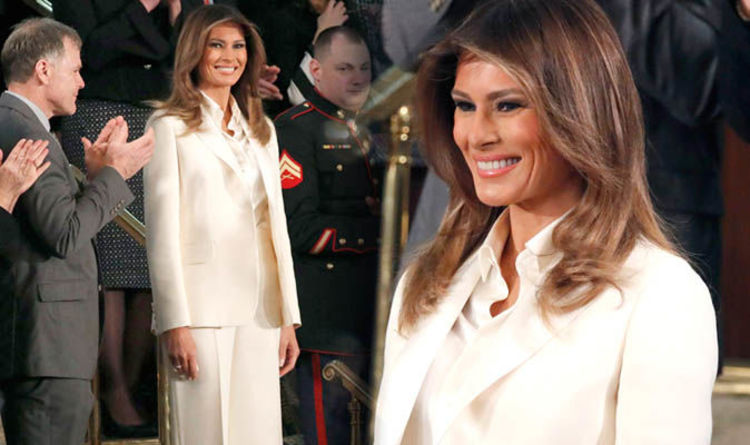