(Reuters) – Virginia Governor Ralph Northam on Saturday resisted mounting pressure to resign from his post and said he did not appear in a yearbook photo from decades earlier, reversing his statement from a day earlier that it depicted him in racist garb at a party.

“It is definitely not me,” Northam said at a news conference in Richmond, Virginia, adding that he would continue being governor as long as he felt comfortable doing the job.

Reporting by Jason Lange and Idrees Ali in Washington, Editing by Rosalba O’Brien 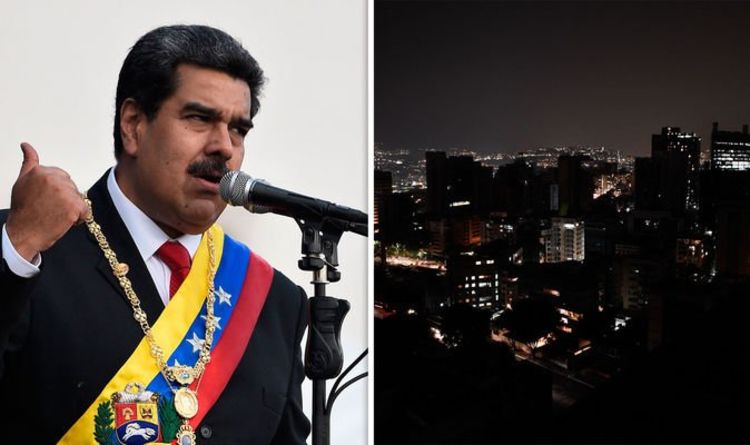 Two weeks after a similar energy outage saw the country’s capital Caracas shutdown, Venezuela was once again plunged into darkness. According to […] 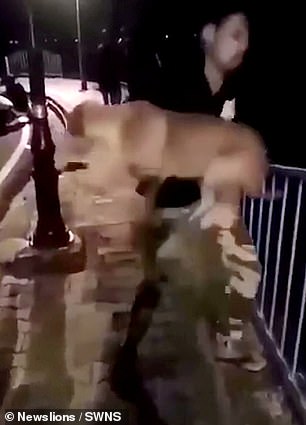 Thug picks up a stray dog and throws him off a bridge into a river, sparking outcry in India A man threw […]