Poldark season five will be airing on television screens later this year after the cast and crew announced filming for the final instalment to be completed.

Taking to the period drama’s official Twitter account @PoldarkTV, two images were posted along with a caption announcing the end of the beloved tv show.

Fans saw lead characters Ross (played by Aidan Turner) and Demelza Poldark (Eleanor Tomlinson) stand with their arms around one another smiling, whilst Aidan helps the final clapperboard.

In the second image, they embrace producers Karen Thrussell and Michael Ray who were holding bunches of flowers and opened bottles of champagne, celebrating the occasion.

The short clip which was taken moments after she found out she had got the part of Demelza and she accompanied the video with a caption that read: “It seems only right that I should make the end of @official_poldark with a video of the beginning.

“Here I am 2 minutes after that phone call… “Eleanor, you got the job!” #Poldark #Lastday #Demelza.”

The final series of Poldark is set to air later this year, with the episodes expected to portray Winston Graham’s novels between books seven and eight.

As for the fourth series, viewers saw the events of the seventh book, The Angry Tide.

However the eighth instalment, The Stranger From The Sea, jumps forward in time, more than ten years, therefore series five is set to explore those missed years.

Instead of adapting the novels for screen, writer Debbie Horsfield has chosen to follow the stories of Ross and Demelza.

Book eight is not Winston’s final instalment of Poldark, in fact he has written several more books.

As for whether or not they reach television screens, writer Debbie revealed she would have to speak to the cast before continuing to pen the series.

At a press conference, she explained to Express.co.uk and other press: “There are five more books, [but] the BBC and the cast would need to talk about that, there are more books definitely.”

Debbie went on to add that she’d love to write more seasons, explaining: “Yes, I would be happy to do them. [But] I’ve got lots of things lined up at the moment, and so have the cast.”

It comes after the BBC released a trailer for all the period dramas set to hit the channel this year.

Within the short video clip were several teaser scenes from the new series of Poldark.

Does this mean the show is going to be back on television screens sooner than fans expected?

Poldark season 5 will air on BBC One later this year. 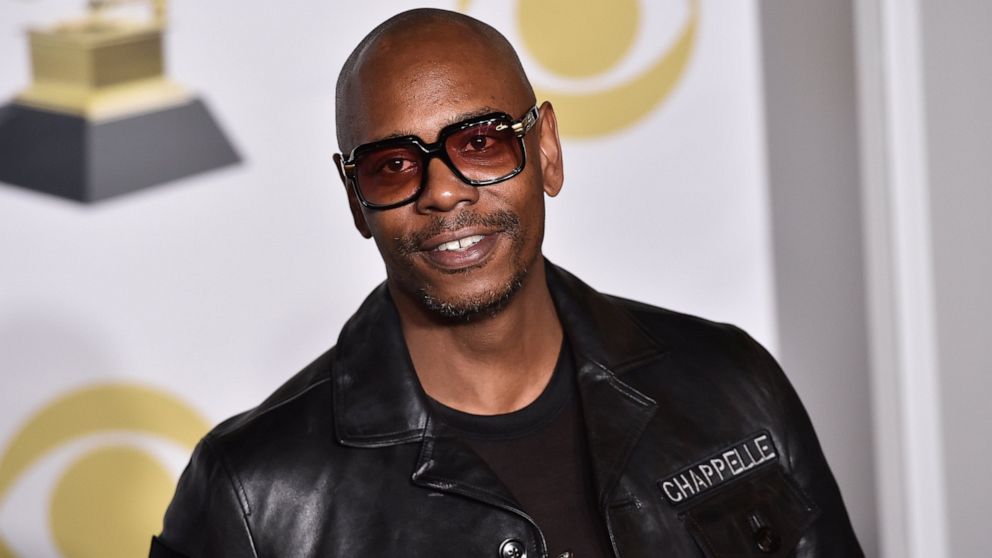 An angry and emotional Dave Chappelle spoke on the killing of George Floyd  in a surprise Netflix special, saying America was being […] 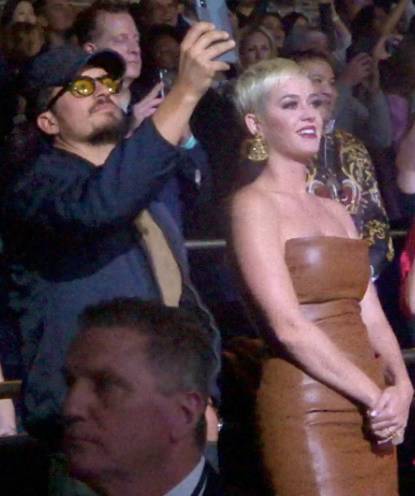 Lady Gaga‘s Las Vegas concert residency is out of this world! On Saturday, the 32-year-old pop star and Golden Globe-nominated A Star Is […] 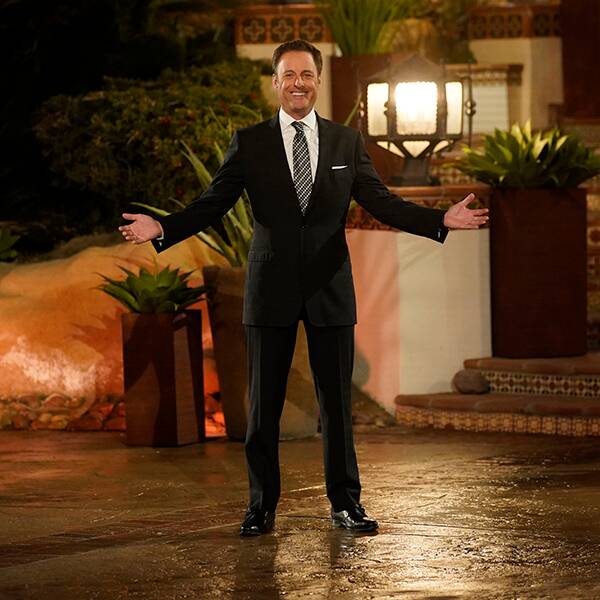 If you’re anything like us, you’re ready for more Bachelor content ASAP.  It’s been a month since Pilot Pete’s season of […] 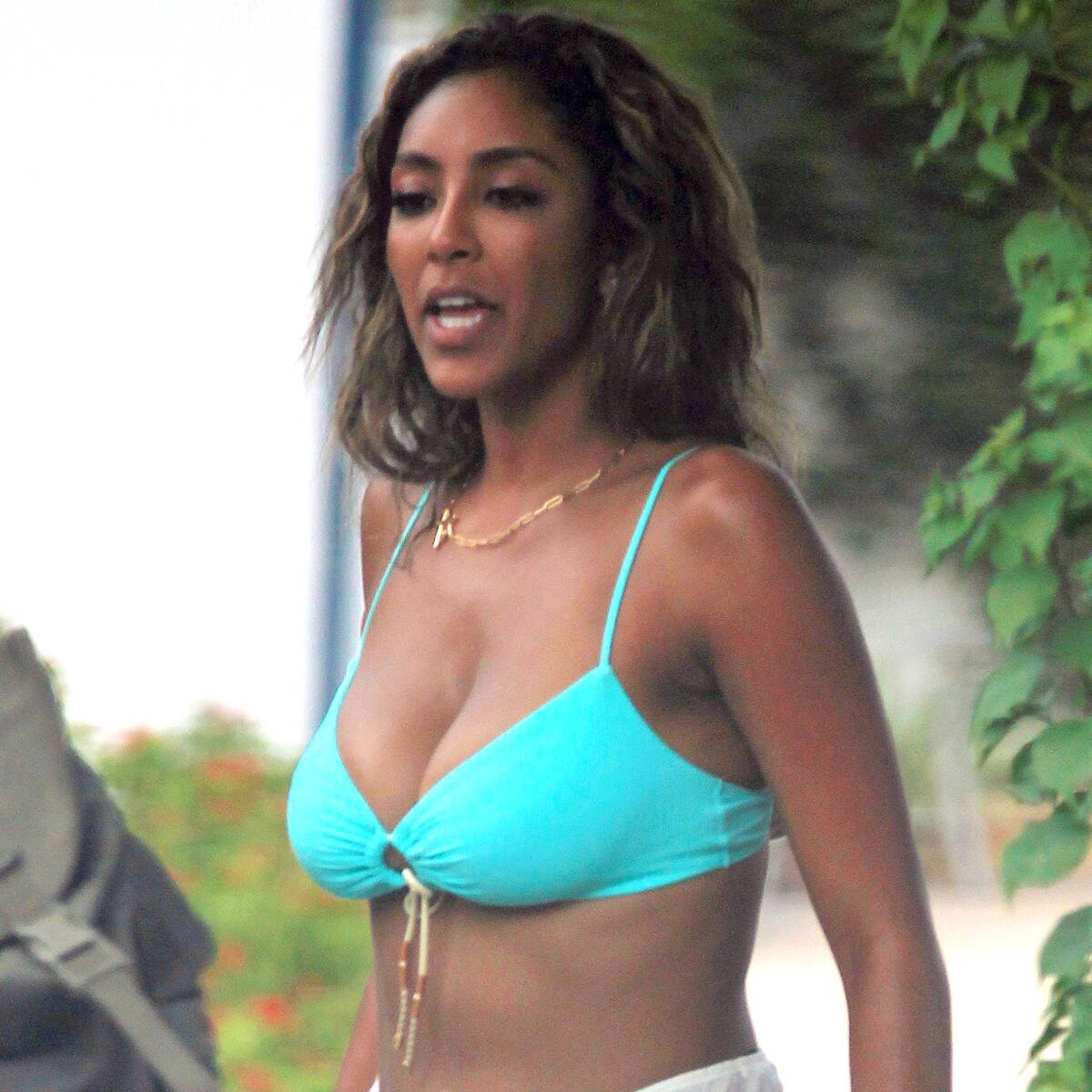 Tayshia Adams is staying tight-lipped after The Bachelorette‘s season 16 premiere on Tuesday.  The 30-year-old Bachelor in Paradise alum discussed the new season on the Click […]