Samsung Galaxy S10 release and everything you need to know (Image: SAMSUNG)

Samsung fans haven’t got long to wait until the new flagship Galaxy S10 is revealed to the world.

This all-new smartphone is expected to bring a swathe of new features and upgrades to the popular Galaxy brand and it could be one of the most exciting updates in years.

Although Samsung hasn’t confirmed what will feature on the S10, there’s plenty of rumours and leaks which paint a pretty good picture about what’s likely to be revealed.

So, if you are a Galaxy fan, here’s all you need to know about this new device.

Samsung has announced that the S10 will be shown to the world at an Unpacked event in London on February 20.

The announcement, which is also taking place in San Francisco, will start at 7pm GMT.

It’s unclear when the devices will then be available to buy but Samsung usually starts shipping their phones a few weeks after they’ve been launched so expect it to arrive in stores from mid-March with a recent image posted by 91Mobiles seeming to suggest a release date of Friday, March 8.

GALAXY S10 – HOW MANY PHONES WILL BE REVEALED?

Although the Galaxy S10 will be the star of the Unpacked show on February 20 there could be more devices to get excited about.

It looks almost certain that Samsung will reveal a cheaper Galaxy S10E and larger S10 Plus at its grand unveiling later this month.

The S10E looks likely to include less features but will arrive at a lower price point whilst the S10 Plus will get a bunch of extras but that could also mean it’s hugely expensive.

The date can be clearly seen on the display and may suggest when the S10 will be launched (Image: 91MOBILES)

Rumours are rife that the S10 will come packed with a fully edge-to-edge screen which will spread to every corner of the device.

In fact, this screen is almost certain to be completely bezel-free meaning Samsung could punch the front-facing camera through the display rather than including an ugly notch.

Spin the device around and the one big difference could be a triple rear camera which could offer users better zoom and the ability to shoot images with a wide-angle lens.

Other extras, that have been widely rumoured, include a faster processor, embedded fingerprint scanner under the display and a technology called reverse wireless charging which can refill other devices by simply touching them.

It’s unclear how many of these rumours will come true but recently leaked images, from Evan Blass and 91mobiles, appears to confirm what many have been suggesting.

This pictures clearly show the new screen, punched camera and triple rear snapper on the back of the phone.

Samsung Galaxy S10 has been shown off in full in a recent leak (Image: 91MOBILES)

One thing that looks almost certain is the S10 is not going to be a cheap smartphone.

Latest rumours and reports suggest the standard S10 could arrive with a price of £800 which, if true, would make it around £60 more than the S9’s price at launch.

If that sounds a little too much for your wallet then the S10E could be a cheaper option with that phone expected to cost around £700.

Finally, there’s the S10 Plus – and you might want to sit down before seeing this phone’s price tag.

According to a fresh leak from TuttoAndroif, the S10 Plus, with the maximum RAM, looks set to land in pockets for an eye-watering price of €1,599 – that’s around £1,390

If true, this will make it the most expensive Samsung Galaxy phone to date.

How the three phones could look (Image: MOBILE FUN)

GALAXY S10 – WILL IT BE WORTH THE UPGRADE?

Will the S10 be worth spending all that many on?

That’s a big question and one we don’t yet know the answer to.

One thing that is certain is Samsung can’t afford for this phone to fail especially as its previous Galaxy S9 hasn’t been the monster hit many were expecting.

If all the rumours are true then it seems Samsung will be bringing faster speeds and a full edge-to-edge screen to the S10.

Whether these updates will be enough to persuade the public to pay even higher prices for their next phone remains to be seen but, with Samsung just a few weeks away from its launch, there’s not long to find out.

SAN FRANCISCO — Soon after joining Twitter in 2019, Dantley Davis gathered his staff in a conference room at the company’s San […] 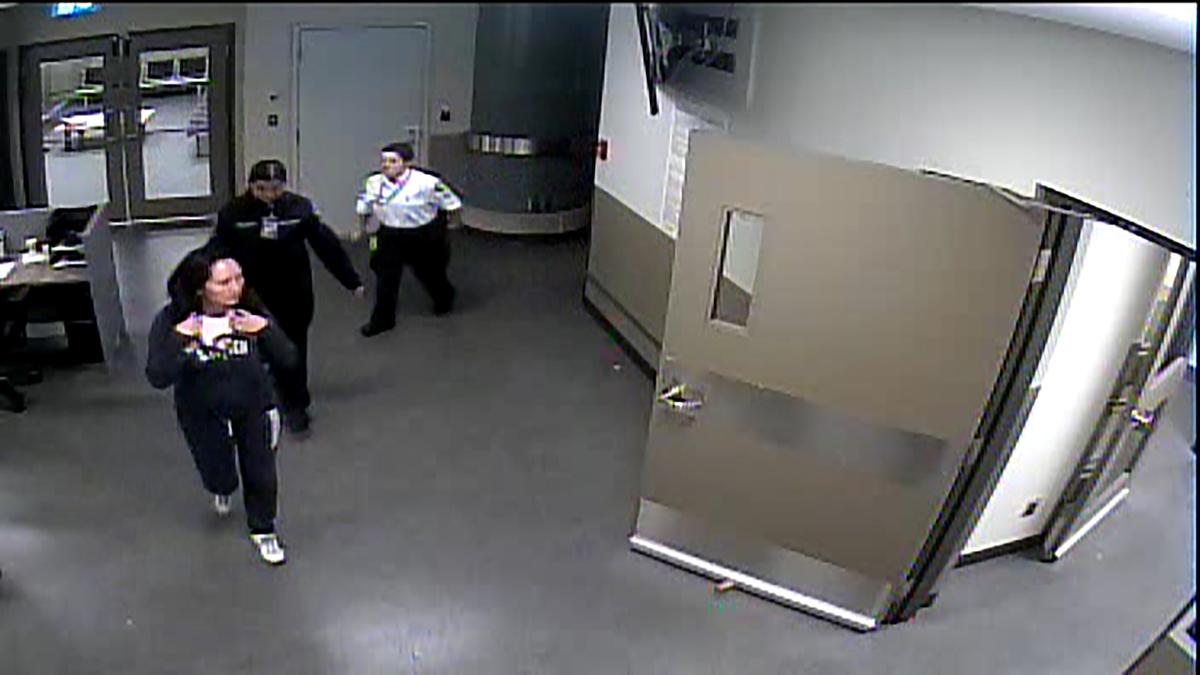 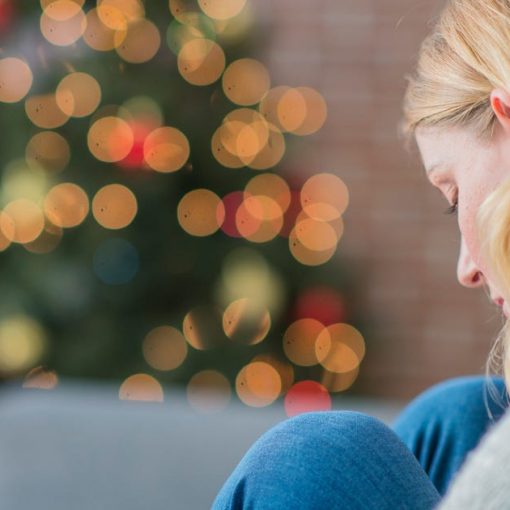 It’s the most wonderful time of the year! For some, at least. The sights and sounds of the holidays are all around […]