A mother has been convicted of abusing her 3-year-old daughter in Britain’s first successful prosecution for female genital mutilation.

The 37-year-old Ugandan woman was found guilty Friday at London’s Central Criminal Court. The mother isn’t being named to protect her child’s identity,

She claimed her daughter suffered an accidental injury, but jurors concluded the child had been cut deliberately.

Metropolitan Police Detective Chief Inspector Ian Baker said the girl “was subjected to horrific abuse” but made a good recovery.

Judge Philippa Whipple said a lengthy prison term is in store at the woman’s March 8 sentencing.

Female genital mutilation — intentionally altering or injuring female genital organs for non-medical reasons — has been a crime in Britain since 1985, but this is the first prosecution to result in a conviction. 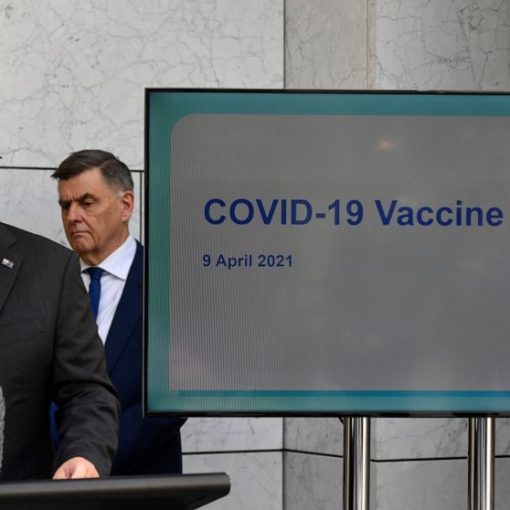 CAIRO — Libya has received more than 57,000 doses of a COVID-19 vaccine from the COVAX initiative. The U.N. children’s agency, UNICEF, […] 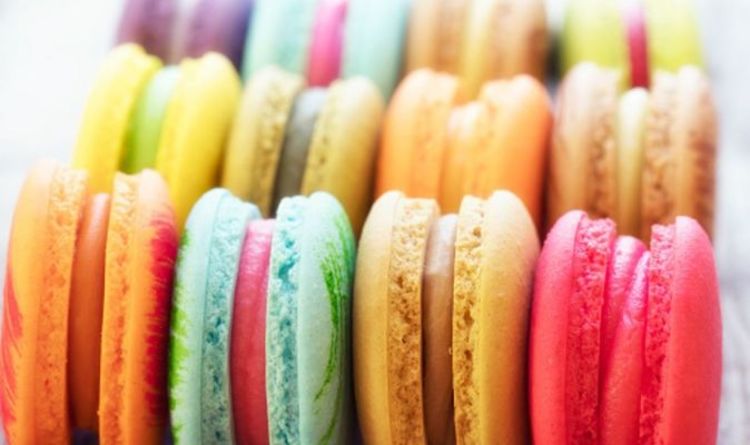 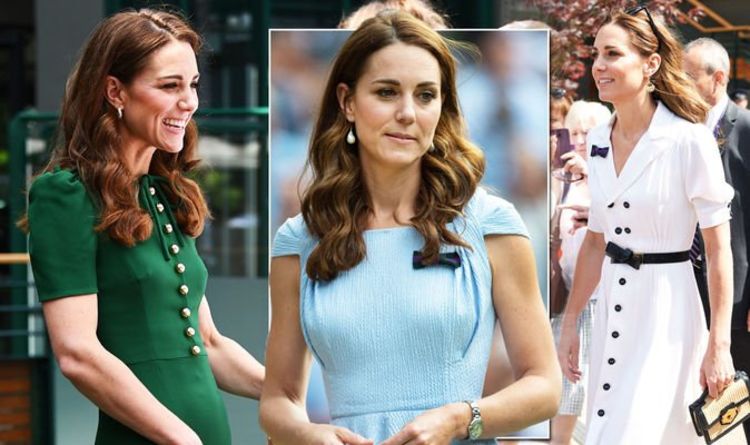 Kate Middleton is a busy working royal and mother. She is often seen representing the Queen at royal events including Wimbledon 2019 […] 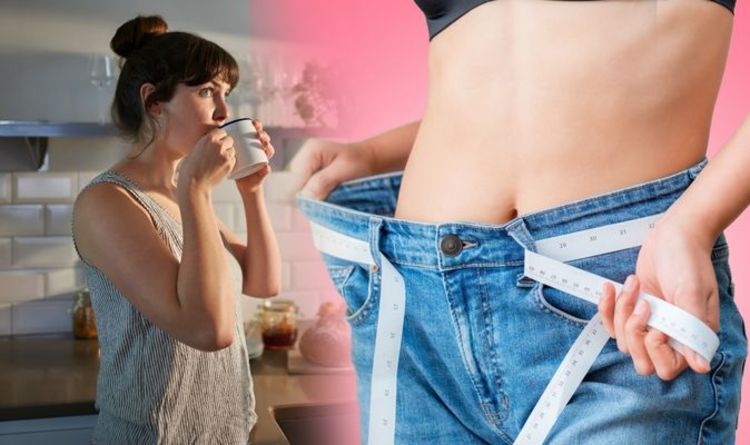 Dr Deborah Lee has shared her tips with the Express.co.uk on how to consume it. She said: “Making vinegar a regular part […]