Even before a recent massive fish die-off put Australia’s Murray-Darling Basin in the headlines worldwide, scientists had been warning that mismanagement of the region’s scarce water was setting the stage for an environmental disaster.

They were right, a report released today by a special government commission concludes. The yearlong inquiry found that too much water is being taken out of the river network for irrigation and household use.

The Murray-Darling system comprises more than 100 named waterways that drain 1 million square kilometers in the country’s arid southeast. Heavy irrigation has left the lower reaches of the rivers running at about a third of historical levels and sometimes completely dry. Occasionally, as over the past 6 weeks, the flow is too low to flush nutrients from agricultural runoff through the system, leading to algal blooms and subsequent fish kills.

A year ago, the state of South Australia—which hosts a relatively short stretch of the Murray River including its mouth on the Southern Ocean—empaneled a royal commission to address a long list of questions about the effectiveness of the 2007 Water Act and the 2012 Basin Plan, both created to preserve the ecology of the river system. The report contends that implementation of the Basin Plan has lost sight of the Water Act’s original intent, which was to “ensure the return to environmentally sustainable levels of extraction for water resources that are overallocated or overused.” That clear objective has “morphed into a misleading and dangerous misunderstanding” that there should be a balance among economic, environmental, and social considerations, the panel says.

The commission’s 44 recommendations include making new assessments of how much water must be left in the rivers to sustain the basin ecology, studying the impacts of climate change, increasing decision-making transparency, and purchasing additional water for the rivers through buybacks from farmers. Although the report is 750 pages long, some of its findings are amusingly terse. To the question whether the current implementation of the Basin Plan is “likely to achieve the objects and purposes of the [2007] Act,” the commission simply answered: “No. See entire report.”

“The Royal Commission has provided an outstanding service to the nation,” says Quentin Grafton, an economist specializing in water issues at Australian National University in Canberra. But the fate of the recommendations remains to be seen. Implementation of some will require coordination between other Murray-Darling basin states—New South Wales, Victoria, the Australian Capital Territory, and Queensland—and the federal government, as well as revisions to both the Water Act and the Basin Plan that would likely meet with fierce resistance from farmers. But, “If just half of these recommendations could be followed, a much better future for the basin is likely to ensue,” says Caroline Sullivan, an environmental economist at Southern Cross University in Lismore, Australia. 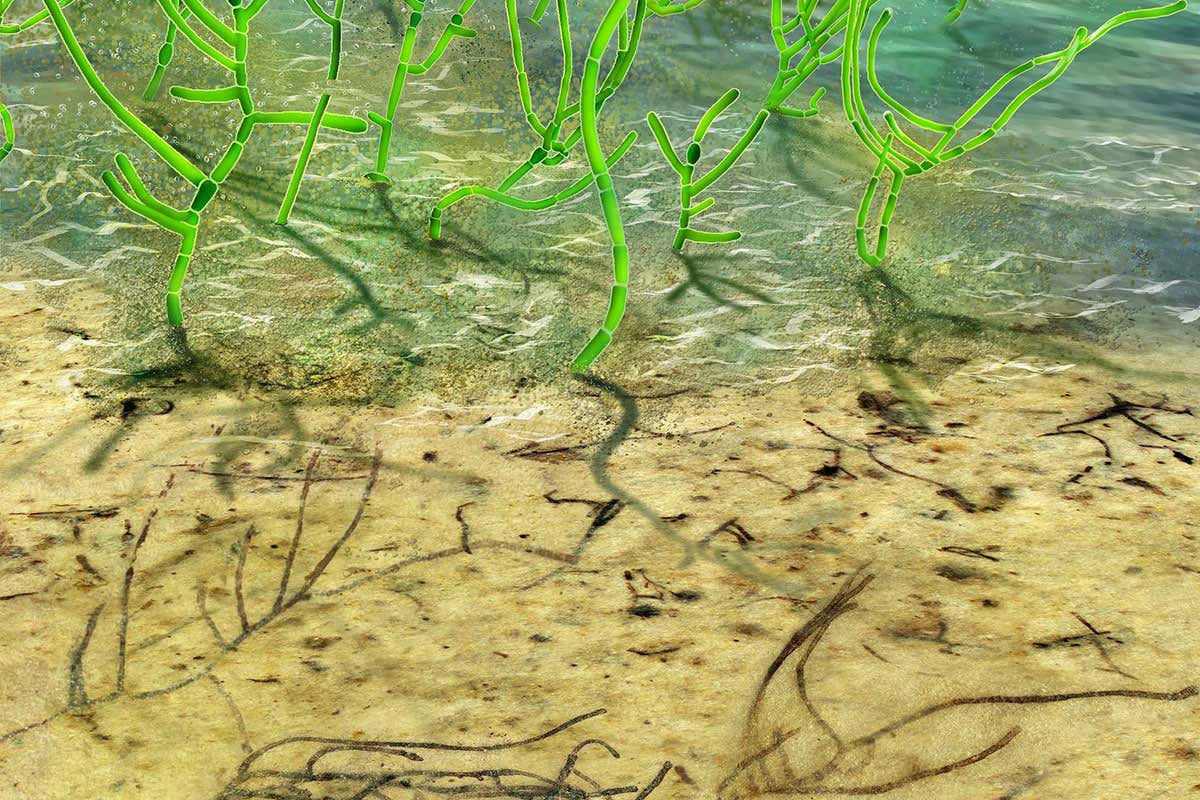 By Michael Le Page Green seaweeds, which may have looked like this when they were alive, might be ancestors to all land […] By trying to analyse how black holes form, researchers discovered monster black holes in dwarf galaxies. Some of the galaxies are up […] S. Fred Singer, a physicist whose efforts to refute established climate science earned him the enmity of experts, died on April 6 […] 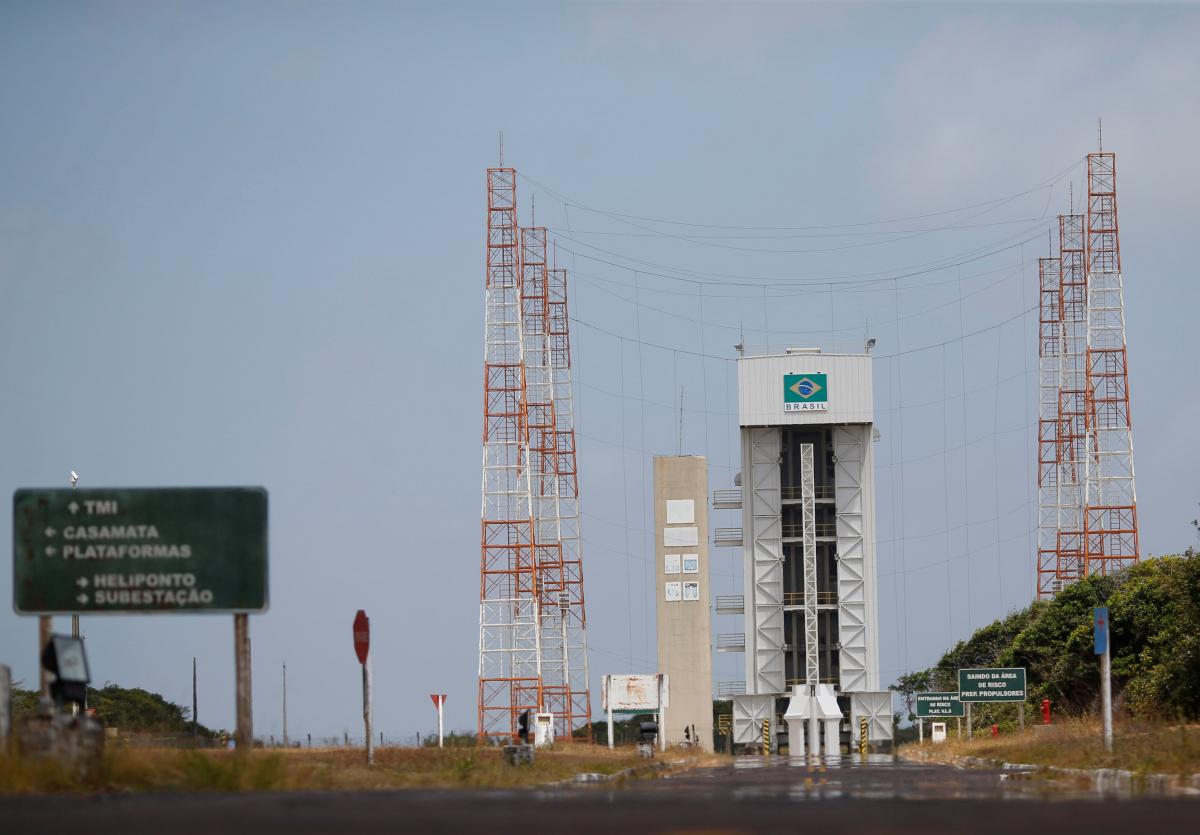 ALCANTARA SPACE CENTER, Brazil (Reuters) – Brazil is ready to launch small commercial rockets from its space base near the equator as […]