Apparently an actual saint, quarterback Drew Brees shook off the NFC Championship loss 12 days ago, noting “I refuse to let this hold us down.”

In a much-shared post on Instagram, he advised Saints fans to “keep your chin up, hold your head high, puff your chest out because WE are the Who Dat Nation and WE will always persevere.”

Recommended: How Texas wants to save football from concussions

That sentiment echoed the relentless spirit of survival that pervades every crooked corner of the city. For 300 years, New Orleans has stood strong, despite its low elevation and swampy isolation. It has endured embittered battles over slavery, river floods, yellow fever, and hurricanes. In 2005 hurricane Katrina – which killed 1,800 Louisianans and flooded 80 percent of the city – raised questions about the city’s viability. Instead, it rose up, staggering at times under stubborn poverty and a high rate of gun crimes.

That defiant endurance stems from a deeply rooted sense of pride in this place and the people who call it home – especially the Saints. So when fans saw the championship slip from their grasp, the entire city seemed to howl in unison. People ran into the streets to commiserate and deliver the news to shopkeepers working without televisions, their black and gold beads glinting in the sun.

For season ticket holder Joanne Palumbo, an egregious missed pass-interference call that ended the Saints’ Super Bowl bid has larger resonance in a city defined, at least in some ways, by natural disaster and human tragedy.

“It was a mistake that turned into an injustice,” says Ms. Palumbo.

Palumbo and everybody else knows this is just a football game. Yet the Saints’ victory in the 2010 Super Bowl, coming just five years after Katrina, forged a powerful bond between the black-and-gold squad and a sometimes violent city where police statistics suggest crime falls when the Saints are playing.

In the Zapruder-like replay, Robey-Coleman can be seen clearly committing pass interference against Saints wide receiver Tommylee Lewis with a helmet-to-helmet hit. Robey-Coleman couldn’t believe his luck. He can be seen looking around for the flag after the hit.

The Saints kicked a field goal, but were forced to cede control of the clock – and ultimately the game, in overtime – to the Rams.

A congressman threatened hearings. A federal judge in New Orleans – somehow – managed to fit in a hearing Monday to hear the plaintive cries of righteous fans. (The fans’ pleas were denied Thursday.)

Gov. John Bel Edwards wrote to the league that New Orleans has “overcome setbacks much bigger than a bad call in a football game.” But, he warned, “We will not forget it.”

Fans, meanwhile, remain in a fugue. “No one has ever been in this situation before,” says Julie Nevius, co-owner of J&J’s Sports Lounge in the city’s Bywater neighborhood.

NFL Commissioner Roger Goodell took the brunt of the heat. He broke his silence Wednesday, agreeing that “it is a play that should be called,” but noted that the rule book says games should not be overturned because of routine officiating errors. Besides, Mr. Goodell noted, a lot of people have been complaining about too many flags thrown – a fair barb.

Still, New Orleanians like to have the last word. Super Bowl players and attendees arriving in Atlanta for Sunday’s big game will be greeted by billboards around the airport reading “Saints got robbed” and “NFL bleaux it.”

Steam blown, fans like Palumbo are almost ready to move on.

Her mansion has been used myriad times as a movie and TV show set, including one drama that filmed mortal crimes in nearly every room, “including the bathtub.”

But today, a giant Saints banner hangs across her colonnades along with Mardi Gras baubles. “I’m losing sleep, but I also know full well that it’s just a game,” she says, almost believing it.

Since the Jan. 20 debacle, New Orleanians have raised tens of thousands of dollars to quickly plan and organize the Boycott Bowl, which should be in full swing on Sunday: bands, a parade, and second-line trumpets.

That is, after all, how they mourn in this city of martyred saints.

“It’s New Orleans,” says Nevius. “We make a party out of whatever.” 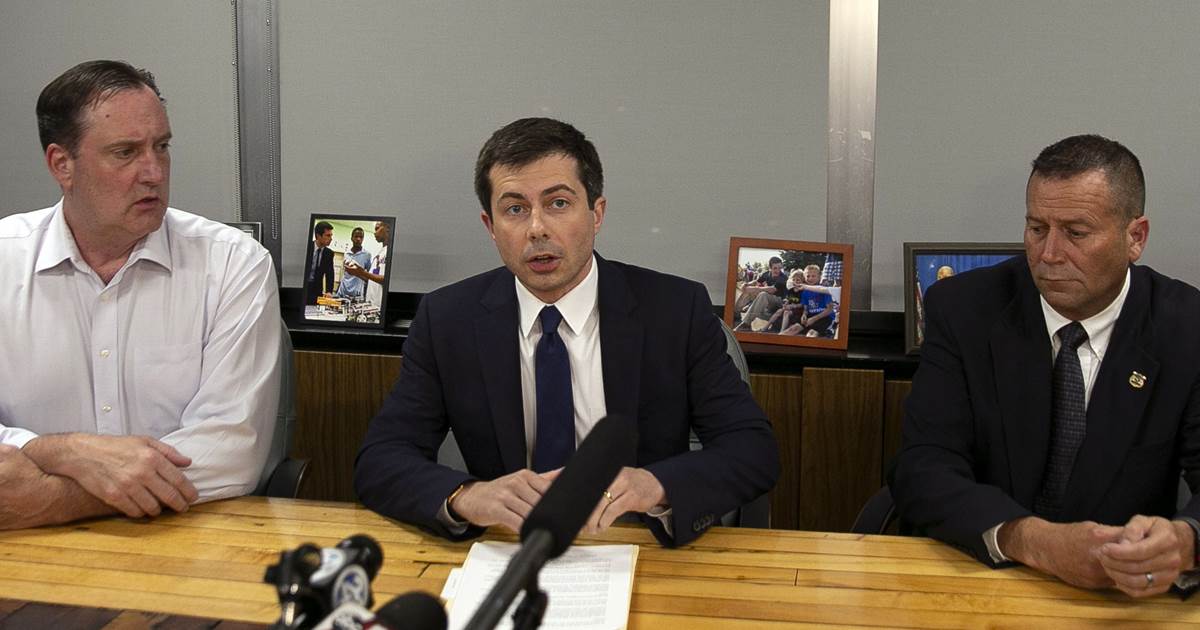 Mayor Pete Buttigieg of South Bend, Indiana, will stay off the presidential campaign trail at least through Wednesday to deal with a […] 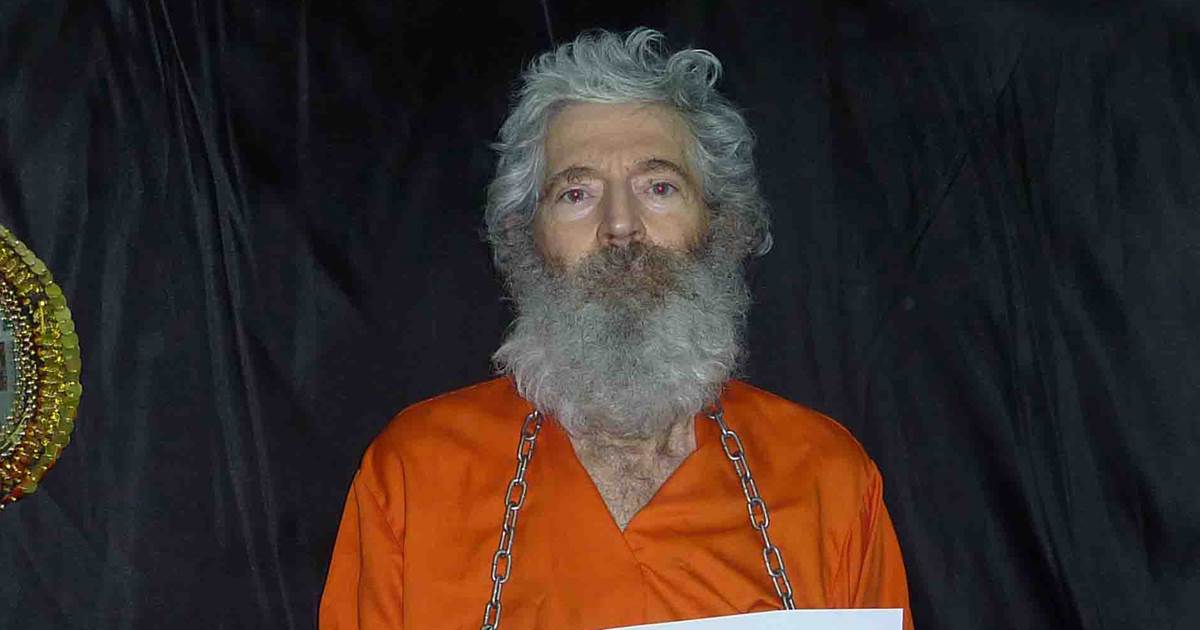 The family of former FBI agent Robert Levinson, who disappeared 13 years ago on an island off the coast of Iran, said […] 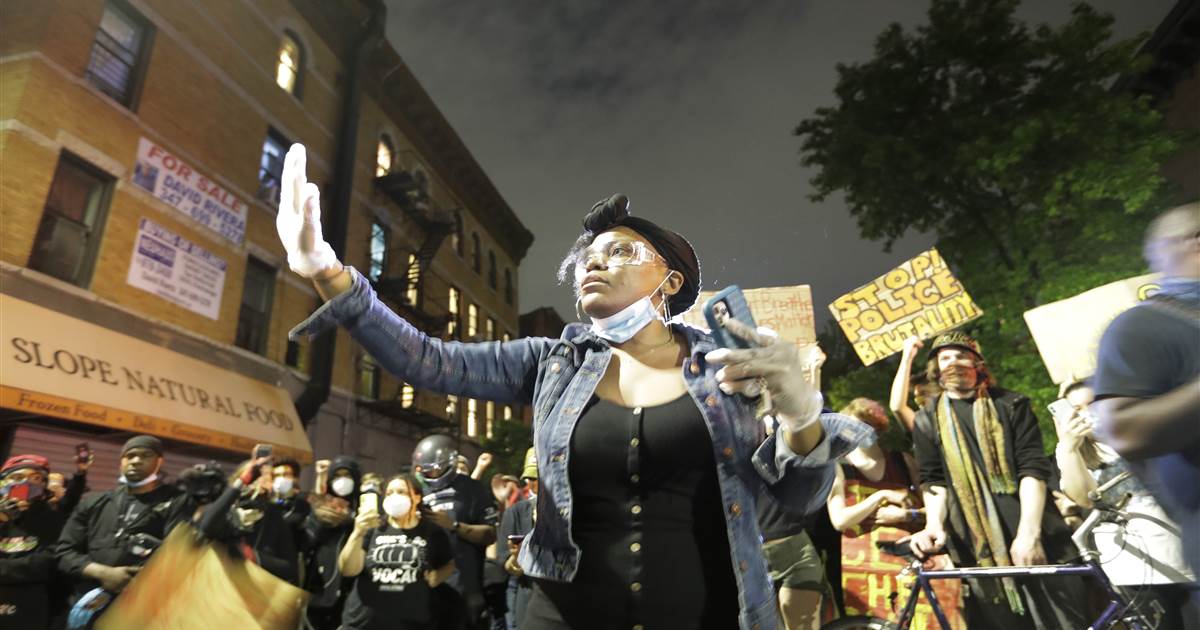 For many of the thousands of protesters in cities across the country, there seems to be one primary demand — justice for […] 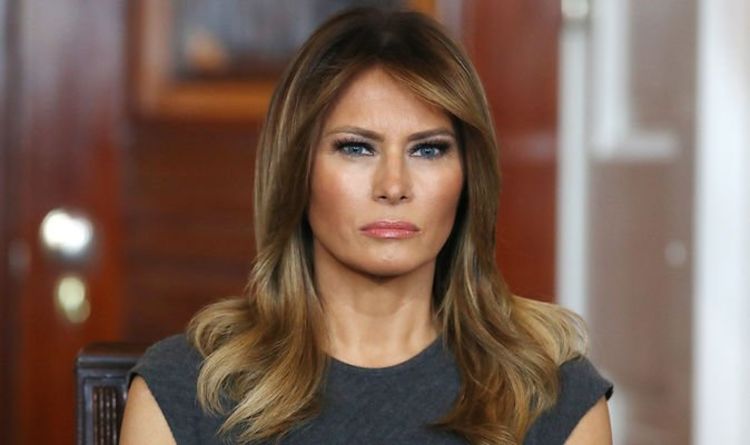