Brigadier General Hossein Salami added that they “will not find enough graves to bury their dead”, according to the Times of Israel. Mr Salami, second-in-command of the Islamic Revolutionary Guard Corps (IRGC) claimed Iran has developed a “strategic capacity” to beat their enemy. He said: “We warn them that if a new war breaks out, it will result in their termination.”

His comments come amid escalating tensions between the Israel Defence Force and Iranian forces in Syria, after a number of Israeli airstrikes on Iranian targets in the war-torn country.

Iran has proxies in Syria fighting on behalf of Bashar al-Assad’s regime.

The general’s declarations were made at a conference in Mashhad, according to state-run news agency Tasnim.

The agency went on to claim Salami said: “Iran has warned the Zionist regime not to play with fire, because they will be destroyed before the US helped them.”

READ MORE: WW3 WARNING: ‘Israel and Iran ON BRINK of war in Syria’

He warned that a war “will result in Israel’s defeat within three days, in a way that they will not find enough graves to bury their dead”.

Top Israeli and Iranian leaders have been exchanging verbal blows in recent weeks.

On Tuesday, the secretary of Iran’s National Security Council Ali Shamkhani warned terror groups Hamas and Hezbollah were ready to release an “inferno” on Israel.

He said: “Hundreds of kilometres of tunnels dug underneath Israelis’ feet, and when the resistance forces in Gaza and Lebanon have missiles with pinpoint accuracy and are ready to respond to any foolish Israel behaviour with an inferno.”

Iran have been supporting Hezbollah, supplying the group with weapons as they dig tunnels right along Israel’s border with Lebanon.

This has sparked international fears of a direct conflict between the nations. 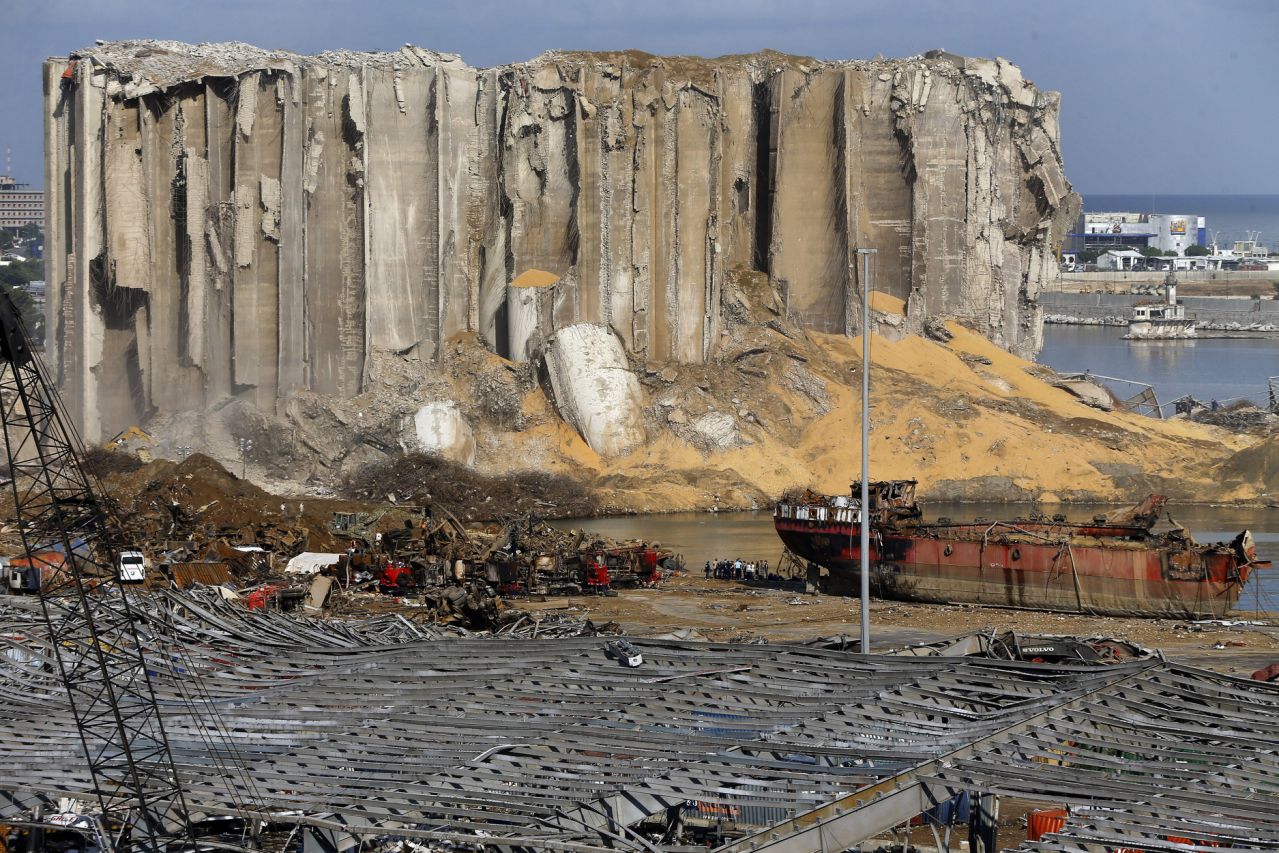 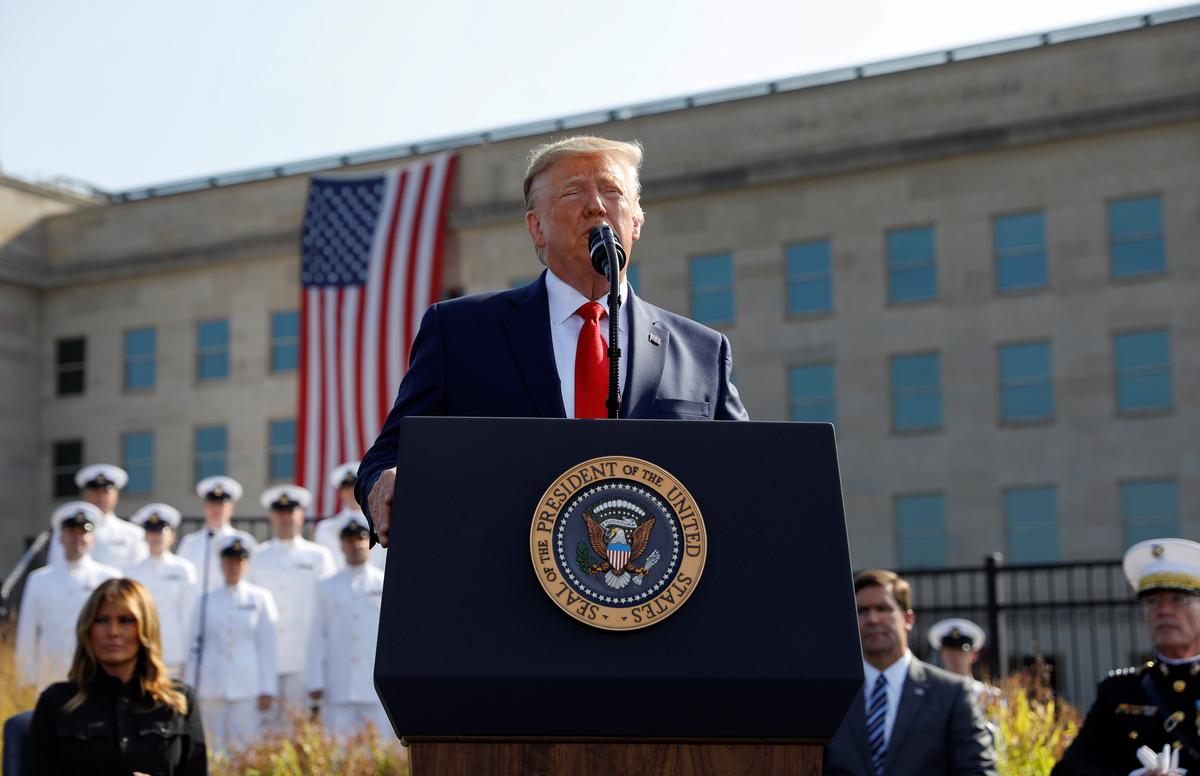 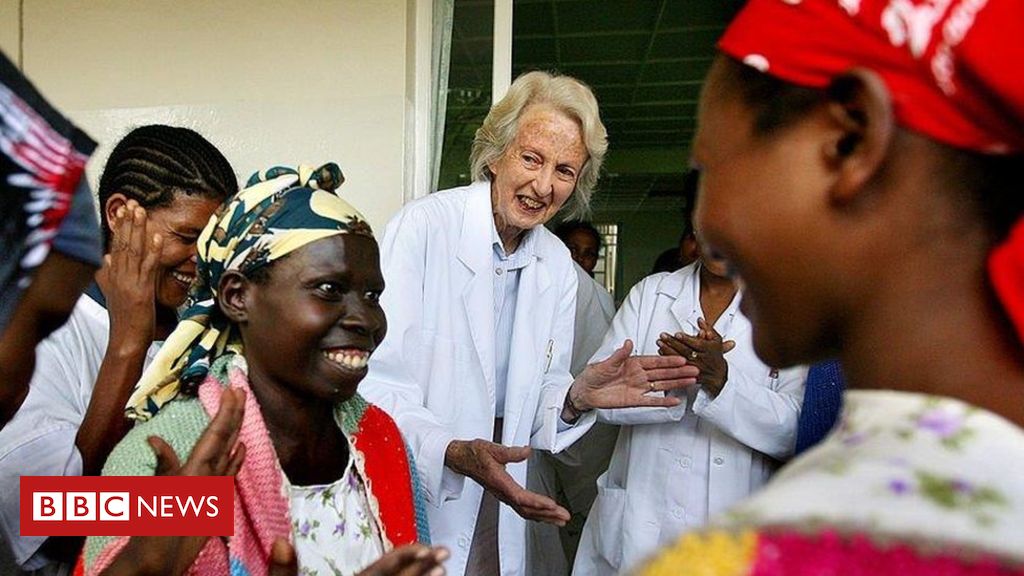 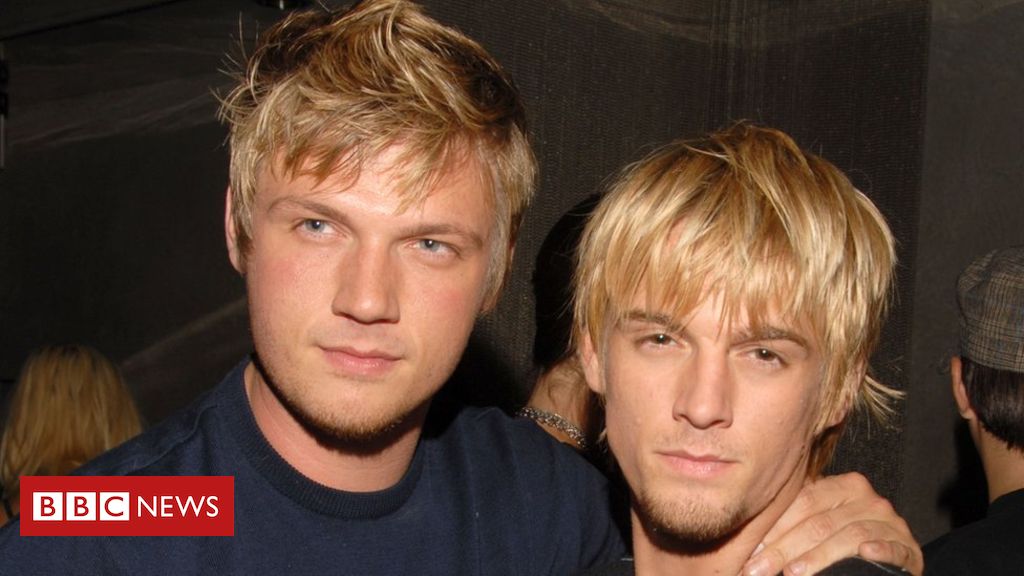