Leicester have completed the loan signing of Youri Tielemans from Monaco in a deal that sees Adrien Silva move in the opposite direction.

Tielemans, who is 21, joined Monaco from Anderlecht in May 2017 for £21.5m and is regarded as one of Belgium’s brightest young talents.

He signed a five-year contract with Monaco and this season has started all but two of their Ligue 1 games in what has been a turbulent campaign. Claude Puel will hope that Tielemans can bring craft and guile to a midfield that has looked pedestrian and prosaic at times.

Silva has endured an extremely difficult time at Leicester, going back to the farce that surrounded his arrival. The Portugal international joined from Sporting Lisbon for £22m in the summer of August 2017 but was prevented from playing until the following January because his transfer went through 14 seconds after the deadline.

By the time Silva returned, Puel had replaced Craig Shakespeare as the Leicester manager. The 29-year-old is clearly not part of Puel’s plans, having made only five appearances this season. He informed Leicester before deadline day that he wanted to leave, whether on loan or on a permanent basis.

Wolves have equalled their club record transfer fee of £18m to make Jonny Otto’s loan switch from Atlético Madrid permanent. The 24-year-old Spain left-back, who has signed a contract until 2023, said: “I’m really happy to continue to be involved with the team. I am very happy here. The truth is that it was very easy to decide.”

Reece Oxford has joined Augsburg on loan from West Ham for the remainder of the season. The 20-year-old defender spent part of last season in Germany with Borussia Mönchengladbach during two loan spells. He has not played in the Premier League for West Ham this season.

Following the club record deal for Miguel Almirón, Newcastle reinforced their squad with the signing of the Monaco full-back Antonio Barreca, on loan for the rest of the season with the option of a permanent deal.

Fulham’s Aboubakar Kamara has moved to the Turkish side Yeni Malatyaspor on loan. The 23-year-old has been suspended by Fulham pending internal disciplinary proceedings after a training ground incident.

Georges-Kevin Nkoudou has joined Monaco on loan from Tottenham. Nkoudou has moved until the end of the season. The 23-year-old winger has made three appearances for Spurs this season.

The Everton defender Cuco Martina has joined Feyenoord on loan for the remainder of the season after his stint at Stoke was cancelled. The Curacao international, who move to Merseyside from Southampton in July 2017 on a free transfer, was supposed to spend the entire season with Stoke.

The Bournemouth defender Tyrone Mings has joined Aston Villa on loan for the rest of the season. Mings joined Bournemouth from Ipswich for around £8m in 2015 but has found first-team chances limited after suffering a serious knee injury.

Cardiff have signed Leandro Bacuna from Reading subject to international clearance. The 27-year-old has signed a four-and-a-half-year contract that will run until the summer of 2023, and the deal is expected to cost Premier League strugglers around £3m. 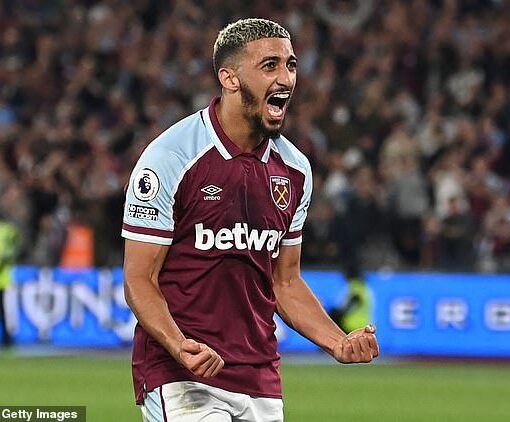 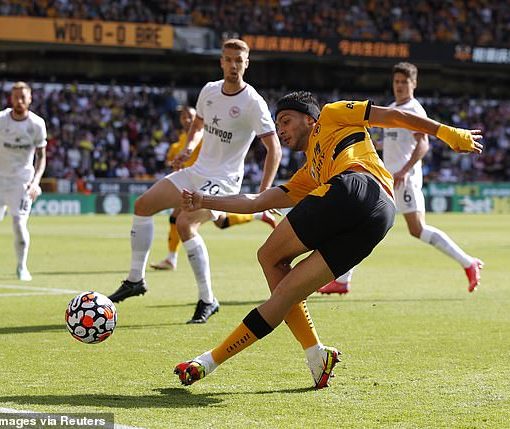 Rab-oh-no! Wolves striker Raul Jimenez is left red-faced after a disastrous attempt at a rabona cross in defeat by Brentford… with hilarious […] 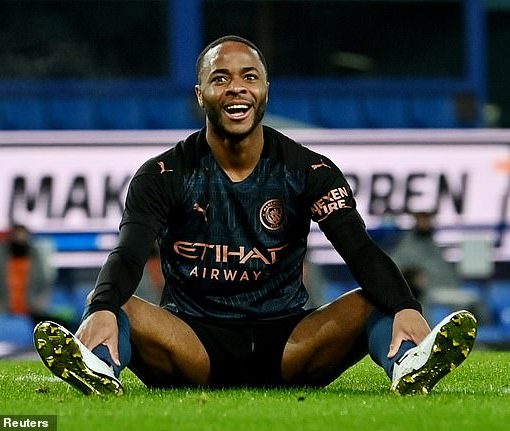