Liverpool’s problems have eased, Miguel Almirón can make an instant impact at Wembley, and Peter Crouch is back

Having failed to find the precision and wit to open up a well-drilled Newcastle defence often enough on Tuesday, Pep Guardiola’s side will face an entirely different challenge against Unai Emery’s side, who are incapable of defending with similar vigilance but are well armed to exploit City’s vulnerabilities, particularly in the full-back positions. That will be particularly true if Denis Suárez is ready to start following his arrival from Barcelona, since he has the ingenuity to provide even better service to the clinical Pierre-Emerick Aubameyang and Alexandre Lacazette, while also being more dynamic than Mesut Özil. Arsenal tend to be dismal on the road, but if they attack with gusto they might just upset City (who could be third in the table at kickoff, depending on Spurs’ result against Newcastle) and take precious points in an increasingly tight battle for fourth spot. PD 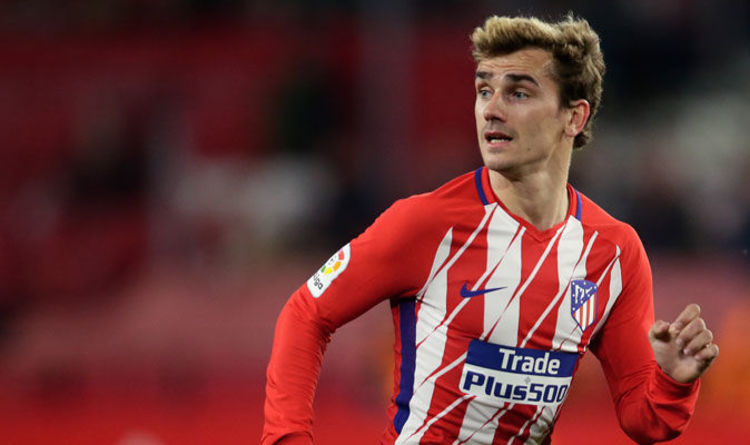 The Atletico Madrid striker was in fine form during the 4-0 La Liga win. The victory lifts Diego Simeone’s side to within […] 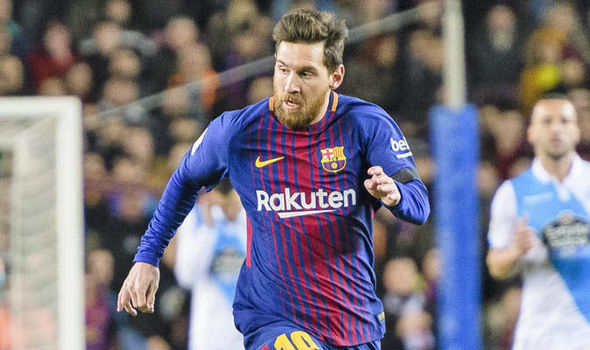 The president of La Liga, Javier Tebas, is convinced the competition can be completed by 30 June. If not, there may be […]