NOW TV already has all the biggest superhero blockbusters playing from Avengers Endgame and Black Panther to Solo: A Star Wars Story. There is also the joyful The Greatest Showman and the downright terrifying A Quiet Place. February lightens the mood a little with chick flick treats, housewives’ favourite David Tennant (but not in a nice way) and the sweetest high school gay movie ever. The full list of every new movie on NOW TV and the release dates are listed below.

Suburban American teenager Simon (Nick Robinson) has a secret – he’s gay. He discovers, via a blog shared among his classmates, that another pupil at the school is also gay. The pair begin an anonymous email flirtation and his life starts opening up. This film gave all the traditional romcom tropes a fresh twist and proved a huge hit at film festivals and in mainstream cinemas. The sweet feelgood drama took over $40million at the US box office alone.

Dumped by her husband and desperate to reset her life, housewife Melissa McCarthy heads back to college, only to end up in the same class as her daughter. McCarthy is on cracking form, showing off that trademark mix of comedy and drama which has taken her all the way from the Gilmore Girls to an Oscar nomination this. The star also revealed how awkward it was making out with her young on-screen lover when her real-life husband was the director!

Horror thriller starring Robert Sheehan as a petty crook who stumbles upon the gruesome kidnap plot of wealthy sadist David Tennant. Although he already chilled viewers in Jessica Jones, Doctor Who fans will never be able to look at their favourite Time Lord the same way again.

It’s time for the girls to show how it’s done, following on from the original George Clooney and Matt Damon capers. After getting out of prison, Debbie Ocean plots to steal a priceless necklace from New York’s prestigious Met Gala. A spectacular all-star cast includes Sandra Bullock, Cate Blanchett, Rihanna, Anne Hathaway and Helena Bonham-Carter having a blast.

New February releases include the dark thriller Breaking In on 3rd February, starring Bring It On’s Gabrielle Union as a woman fighting to protect her family during a harrowing home invasion.

There are also the perennial family favourites The Little Vampire on 16th February and Woody Woodpecker on 23rd February.

Mad To Be Normal – 4th February

The Overwatch Halloween update includes a lot of new items to collect and a returning PvE brawl. But it also has some […] 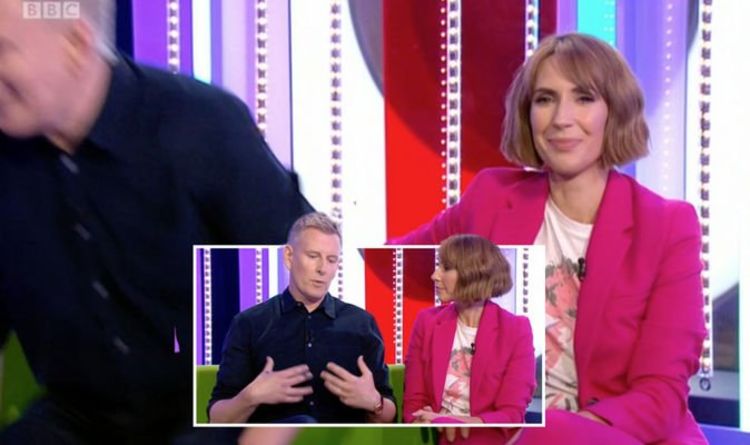 Lorraine Kelly, 59, appeared on Mrs Brown’s Boys in a comical sketch with two of the BBC show’s most mischievous characters, Dermot […] 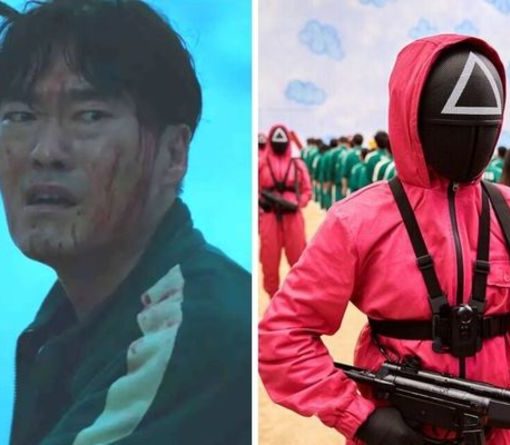 Eventually, Player 111 was shot to death and his body strung up the next day as an example of what would happen […]