The boy called Maxim Sagalakov was left by his mother Viktoria, 20, in the care of her parents in the Khakassia district of Russia. When she returned, the distraught woman found the child’s charred remains in the stove of the family’s house in Kharoy village. “The grandparents were drunk and killed the baby,” said a statement from the regional Investigative Committee in charge of probing serious crime.

“A family member found the body of the boy badly damaged by the high temperature inside the stove.”

The exact cause of death is under forensic investigation but it believed the child died from incineration after being burned alive on Tuesday.

A neighbour said the grandfather had been out and got drunk on vodka.

When he returned the  child was thrown into the stove.

The grandmother, 42, and grandfather, 47, who’s surname is Miyagashev are both detained and a criminal investigation has been launched into the “deliberate murder of a helpless minor”, said law enforcement sources.

He said: “He came back home, and we hear he pushed the baby into the wood-burning stove. That was it.”

She wrote: “Rest in peace, my beloved son.

“My dear little son. My pain does not ease even for a minute.

“How will I cope with it that you are not with me? I can’t hug you. Only your photograph is here with your kind and tender look.

“I look at your picture and you are smiling to me.

“I know that you see everything now because you are flying so high.”

A relative and neighbour  Natalia Sagatayeva  said the grandparents had often cared for the child while the mother was away – and looked after him well.

She said: “I just can’t believe this. I am still shocked.

“They took good care of the boy, fed him. My children played with him. How could it happen?

Marina Chaptykova, a neighbour in the Siberian village, said: “I felt sick when I heard this.

“I just can’t imagine how it could happen?”

Yulia Arbuzova, an official with the committee, said: “A criminal investigation has been launched into the murder of the child.”

The grandparents face a life sentence if convicted. 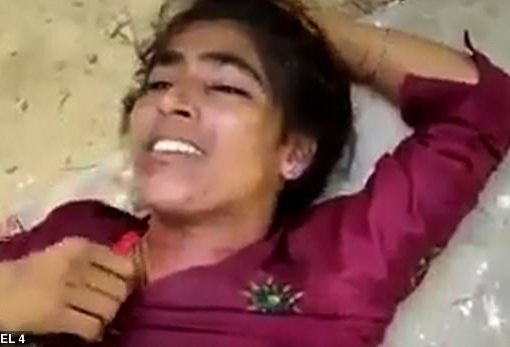 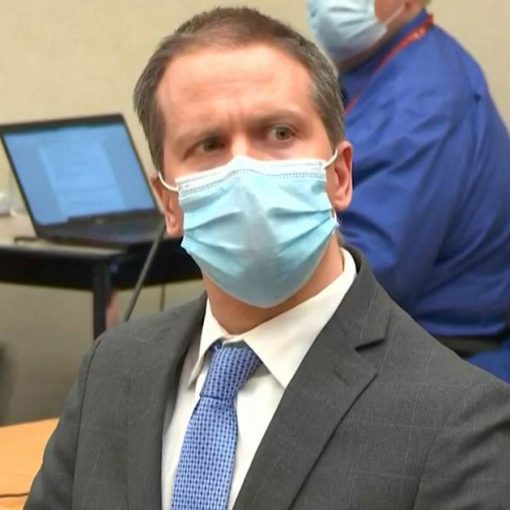 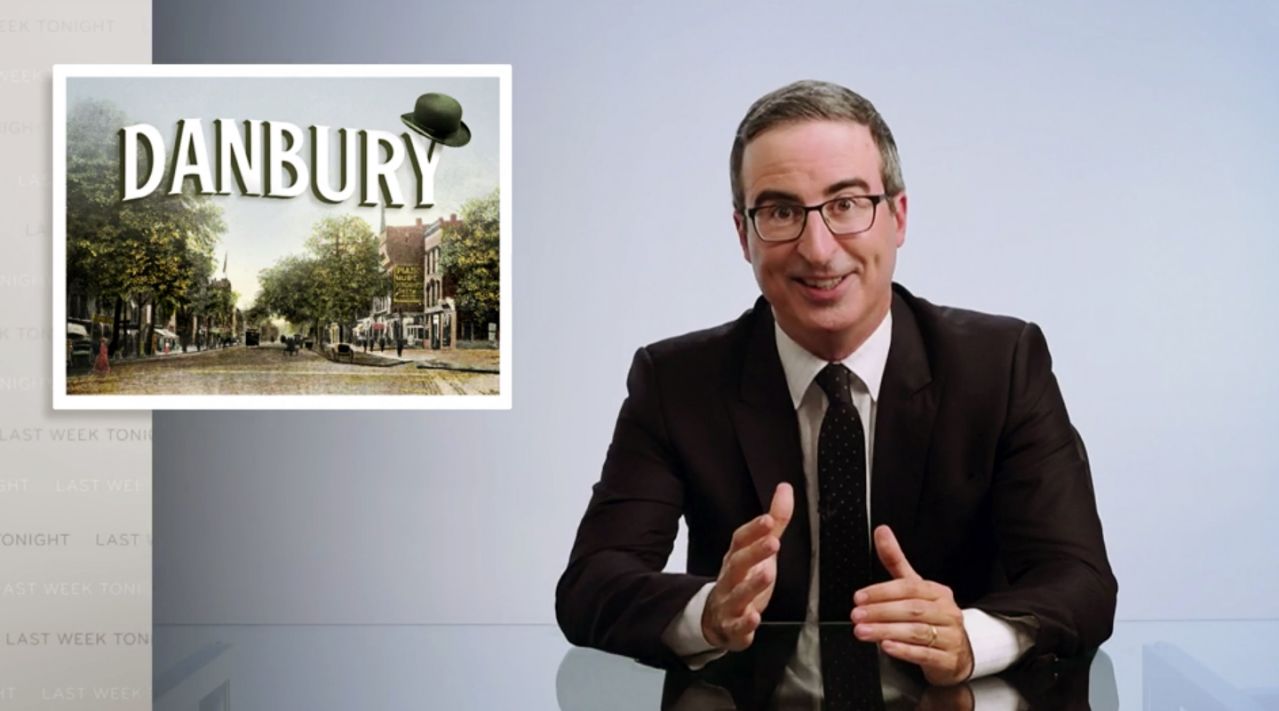 DANBURY, Conn. (AP) — A Connecticut city won’t waste an opportunity to get a sizeable donation from comedian John Oliver about a […]

In March last year, it was predicted that the global travel shutdown would cause international arrivals to plummet by 20 to 30% […]