The diet plan followed by a woman who lost just over three stone has been revealed. The woman, who appears to hail from Colorado, is 34-years-old. In two years the petite woman has lost 44lbs or just over three stone. Now she is maintaining her slim figure. How did she lost weight?

The woman revealed she followed a CICO diet, which stands for Calories In, Calories Out.

CICO means eating less calories than you expend, which many claim is the golden equation to lose weight.

This dieter told fellow Reddit users that she ate a daily calorie deficit of 200 calories.

She followed a low carb plan, detailing the foods she ate.

“I tried to eat a lot of lean protein (mostly chicken and fish), lots of vegetables, moderate amounts of whole grains, and a little bit of dairy (Greek yogurt, etc.),” the dieter revealed.

She said: “For exercise, I did a mix of OrangeTheory, running, hiking, and pilates.”

The dieter revealed: “I lost most of the weight within the first year and a half.

“For the last year, I’ve been mostly focused on maintaining, getting stronger, and enjoying life in my new body!”

Another diet that can help with weight loss is the Italian diet.

What is the Italian diet?

The Italian Diet plan was created by the popular This Morning Chef Gino.

The plan is the chef’s take on the Mediterranean-style diet.

The Mediterranean diet was inspired by Greek cooking, and this diet applies the same principles but with Italian flavours. 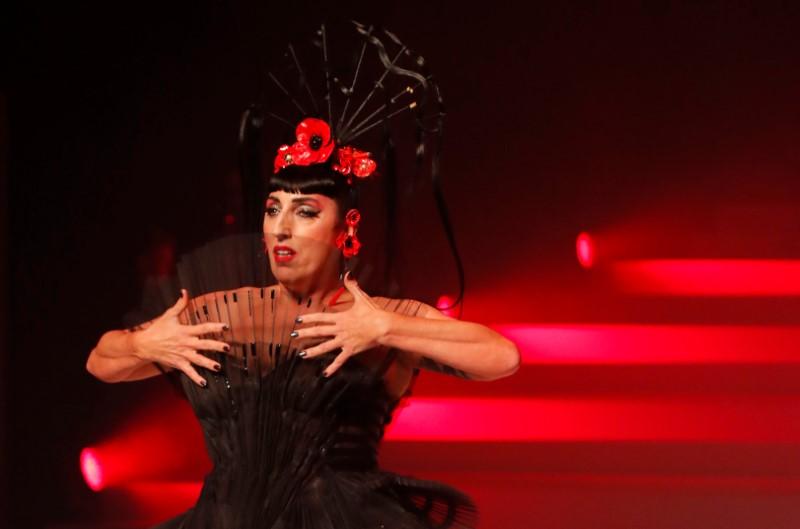 PARIS (Reuters) – From models to designers to stars of the drag scene, the great and good of the fashion world flocked […] 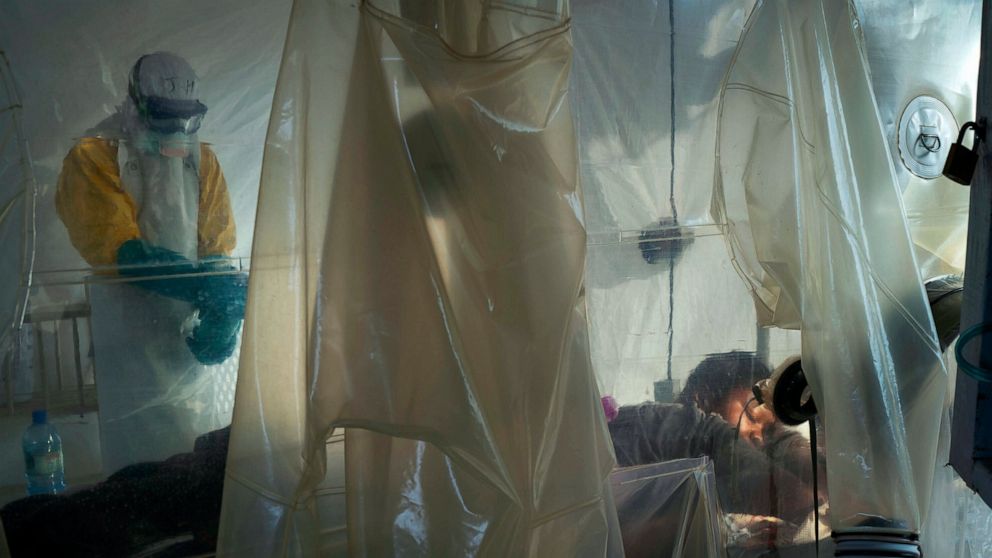 Congo’s year-long Ebola outbreak has spread to a new province, with two cases, including one death, confirmed in South Kivu, according to […] 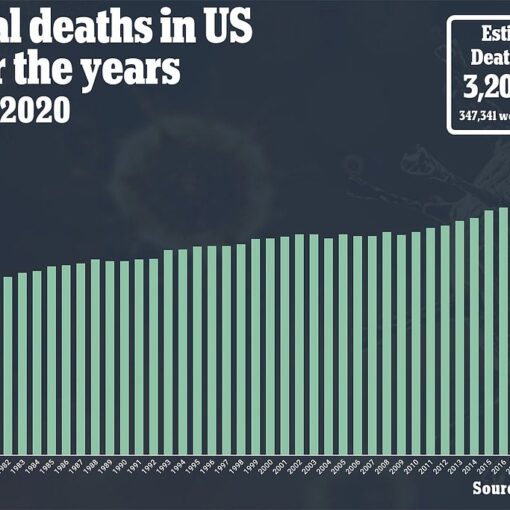 Preliminary figures suggests 2020 will be the deadliest year in U.S. history. A record 3,260,397 people died last year, which public health […]

Prince Harry, 33, has been openly affectionate with girlfriend Meghan Markle, 36, during the Invictus Games in Toronto and the pair are […]