Lucy Alexander, 47, appeared on Homes Under The Hammer years alongside co-star Martin Roberts from 2003 to 2016.

But the presenter admitted she “hates” watching old repeats of the BBC One show where she says she looks “younger and better”.

Speaking exclusively to Express.co.uk, Lucy revealed she still watches the re-runs of herself in the programme.

She spilled: “God yes, I hate them. I’m like ‘oh god what was I wearing!’ I’d wear flared trousers or something!

“With Martin and I you can tell with our clothes and our hairstyles our old they [the episodes] are.”

Lucy continued: “My hair hasn’t changed that much but I just know what a really old episode is.

“And the wrinkles! I look younger and so much better then.”

The star said she had “good days and bad days” presenting from properties on the show.

“I don’t think I’ve changed that much,” she divulged. “I had moments of good days and bad days.”

Lucy went on: “When you’re standing in a room which is damp, it’s mouldy, there’s no heating, there’s spiders and dead pigeons… you don’t always look your best.”

The mother-of-two left Homes Under The Hammer three years ago, but the TV favourite hinted she could made a comeback to the property programme.

When asked whether she would go back to the show, Lucy spilled: “I would never say never.”

She added: “Let’s see what happens in the future.”

The star admitted she does miss being on the show, which still features her co-star Martin, plus presenters Dion Dublin and Martin Maxwell, who replaced her.

“I would be lying if I said I didn’t miss it,” she divulged.

Despite revealing being a part of the show was “hard work” for a “lot of years”, Lucy said: “It was a happy time for me.”

Away from Homes Under The hammer, Lucy has teamed up with Gumtree and has shared her tips on being resourceful with unwanted gifts.

“I think it’s good to sell unwanted items online and it’s so easy, she said. “Especially doing it locally, you just download the Gumtree app and you get cash back.

Homes Under The Hammer airs weekdays on BBC One at 10am. 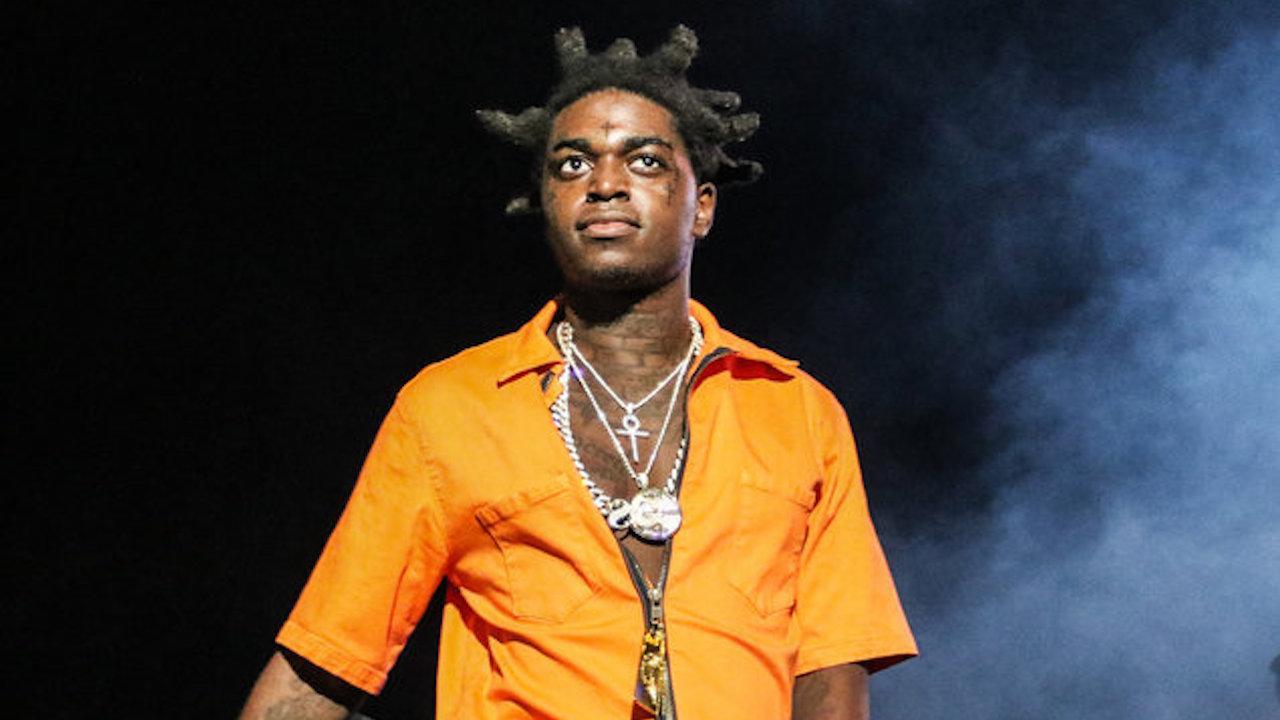 It’s been just reported that Kodak Black was involved in a prison fight these days. All the fuss seems to have ended […] 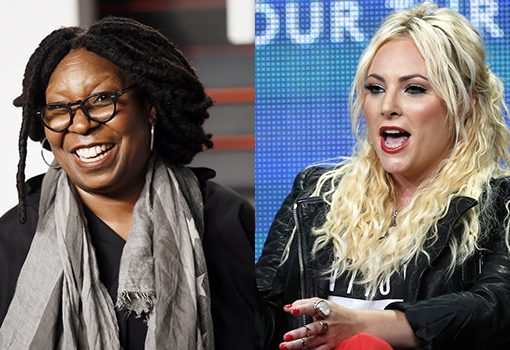 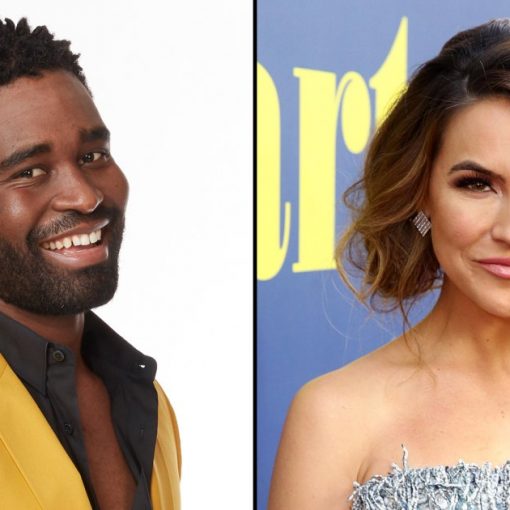 Ready for fatherhood! Keo Motsepe joked about having baby fever following his split from Chrishell Stause earlier this year. “I think all […] 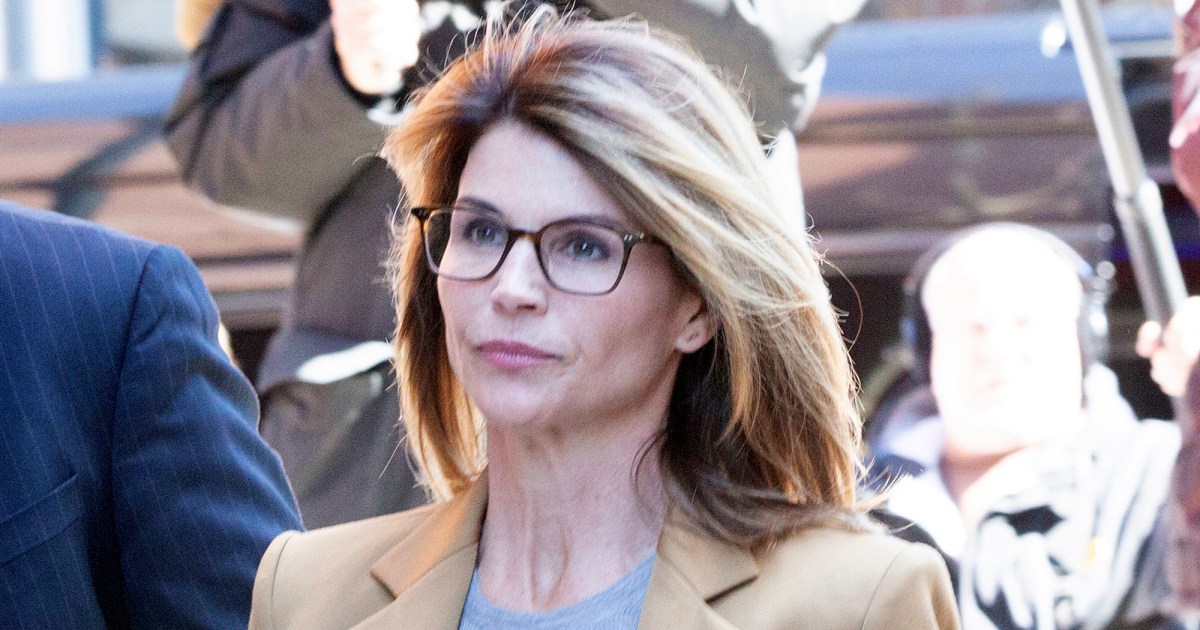 New danger. Lori Loughlin fears she will contract coronavirus once she begins serving her prison sentence for her involvement in the nationwide […]