The movie star was well-known for his role as Murray Futterman in the 1984 classic horror film Gremlins.

During his lengthy career, Dick made hundreds of screen appearances, including projects such as A Bucket of Blood and The Burbs.

He also worked with a number of high-profile directors, like James Cameron, Ernest Dickerson, Martin Scorsese and John Sayles.

But his most noticeable partnership was with Joe Dante, who used the screen star in almost all his projects.

Dick then went on to play a police chief in Dante’s 1979 movie Rock n Roll High School, before reposing his role as Walter Paisley in the directors 1981 horror flick The Howling.

His other appearances include the 1986 cult classic Night of the Creeps, which he starred in alongside Tom Akins as a police officer named Walt.

Dick recently reprised the role of Walter Paisley for the last time as a rabbi in Eben McGarr’s horror movie Hanukkah.

Since the news of his passing, Dante has paid tribute to the star on social media, calling him “one of the most treasured collaborators.”

“We hit it off and every script thereafter I always looked for a role for Dick – not just because he was my friend but because I loved watching him act!” he penned.

“But he leaves behind over 100 performance, a bio and a doc – not bad for a guy who hardly every enjoyed a starring role.”

In a separate post, he wrote: “I’m devastated to report that one of my best friends and most treasured collaborators has passed away.

“I grew up (kinda) watching Dick Miller in movies from the 50s on and was thrilled to have him in my first movie for @RogerCorman.”

“Piranha, the original Little Shop of Horrors, Not Of This Earth, After Hours and my personal beatnik fav, Walter Paisley in A Bucket of Blood.”(sic)

He finished: “Any role of his was cult movie nirvana.”

Meanwhile, film critic Leonard Maltin paid his respects, writing: “Rest in peace Dick Miller, tar of Roger Corman’s A Bucket of Blood and good luck charm for so many Corman proteges for decades to follow.

“His presence in a movie always brought a smile to my face. Thank you sir.”

Dick is survived by his wife Lainie, daughter Barbara and granddaughter Autumn. 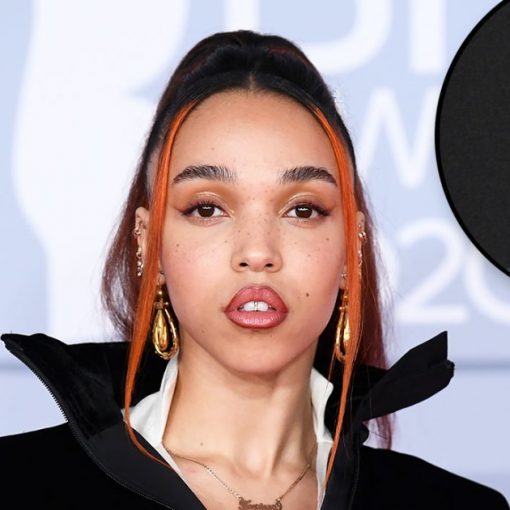 Opening up. FKA Twigs explained regarding the misuse she apparently experienced while dating Shia LaBeouf after her December 2020 allegations versus him […] 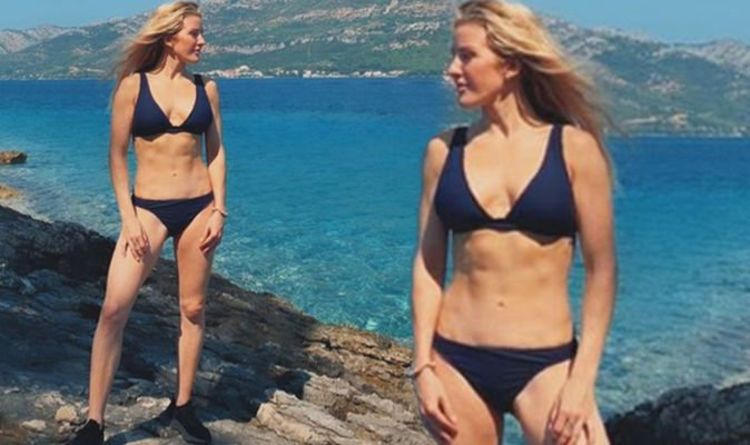 Ellie Goulding, 32, is currently soaking up the sun on honeymoon in an unknown destination after marrying the “love of her life” […] 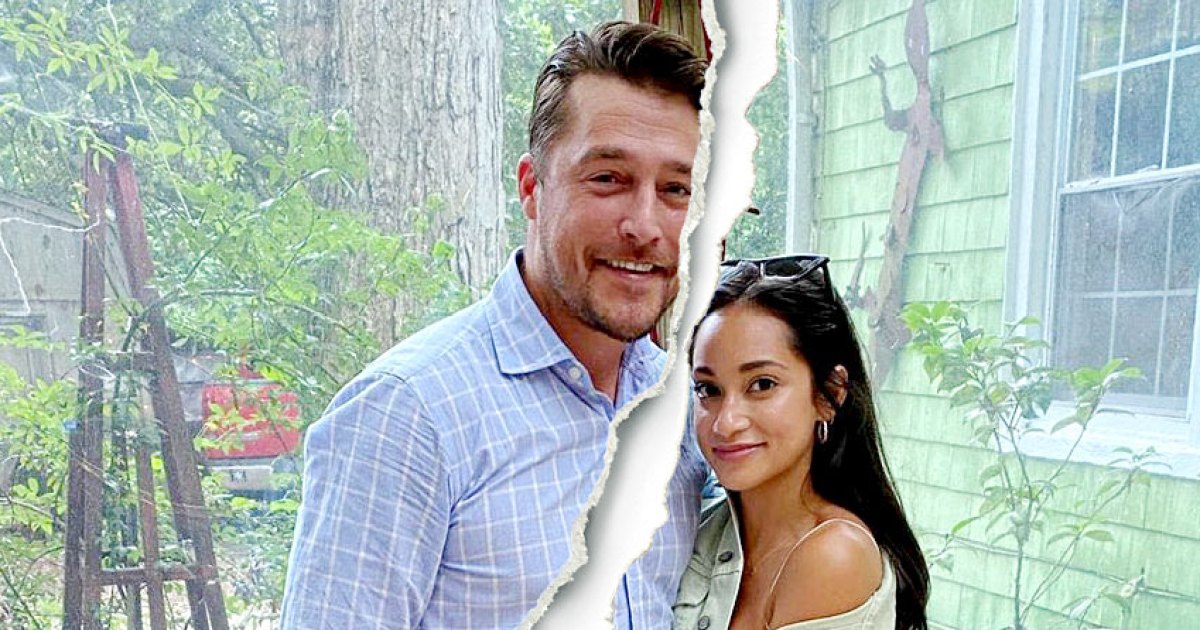 Victoria Fuller may have loved the farmer, but she didn’t love the farm. The former Bachelor contestant revealed she is no longer […] 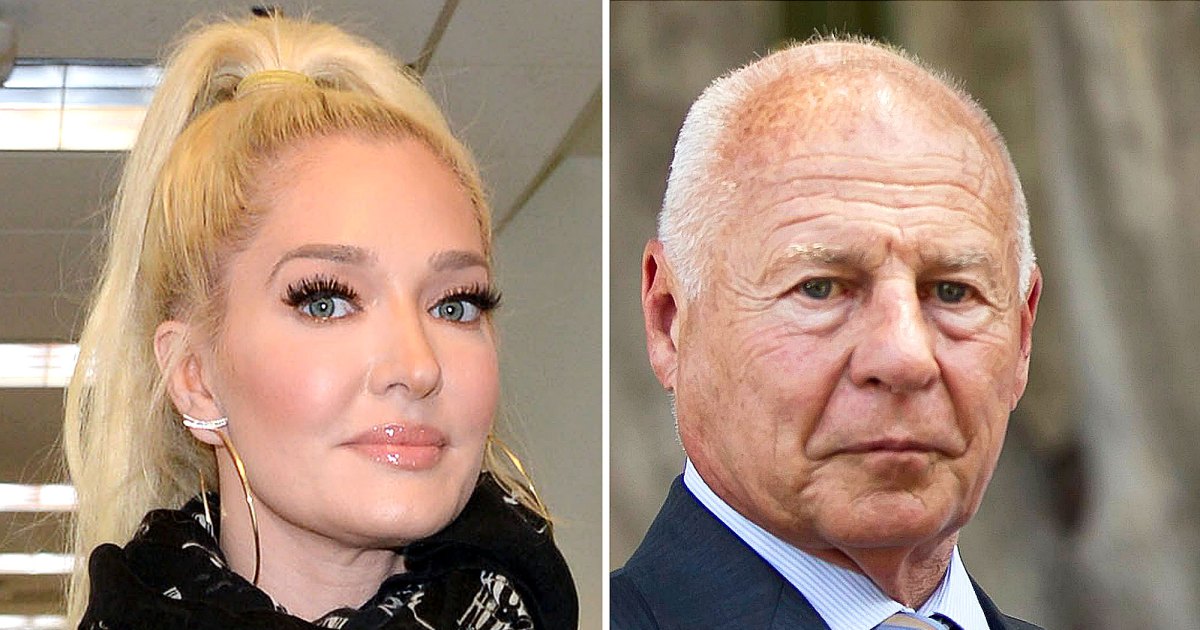 A not so pretty mess. Erika Jayne and her estranged husband, Tom Girardi, are being sued for fraud and embezzlement amid their […]