SAN FRANCISCO — Bluefield Technologies is signing up additional customers in the wake of a recent aerial demonstration of its optical sensor to detect methane leaks.

During a December demonstration, the sensor proved it could detect methane from a helicopter rather than one of the microsatellites Bluefield plans to launch. Still, the demonstration validated the startup’s technological approach for detecting the spectral signature of gases and produced “science that is meaningful for our clients,” Yotam Ariel, Bluefield chief executive, told SpaceNews. Now, Bluefield is focused on optimizing the sensor for spaceflight, he added.

Bluefield, founded in 2017 in Palo Alto, California, plans to launch its first methane-detecting microsatellite in 2020 and to have about eight in orbit by 2023, Ariel said.

“We are demonstrating our sensor to clients and scoping out the service: what facilities we will monitor and the emissions we can detect,” Ariel said.

Bluefield also is participating in a project financed by the California Energy Commission and the startup has a contract with Canada’s Department of National Defence.

Companies and government agencies around the world are looking for ways to monitor greenhouse gas emissions in the wake of the 2015 Paris climate agreement, which requires countries to report progress in reducing emissions.

While currently focused on methane, Bluefield intends to apply its technology to detect other gases.

“Now, we have limited capacity so we focus on methane detection for large oil and gas companies,” Ariel said. “As we grow, we will have more capacity to serve other markets, like government, banks and defense clients. We will also monitor more gases like nitrogen dioxide, sulfur dioxide, carbon dioxide.”

Since its inception, Bluefield has raised “several million dollars,” Ariel said. In late 2019, the firm is likely to seek additional funding to complete satellite development. “Right now, we have all the money we need,” Ariel said.

“That fund has opened up doors for new funding for us,” Ariel said. “It has made life much easier.” 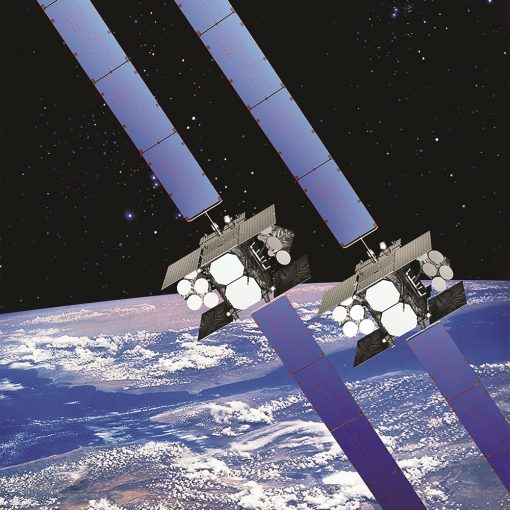 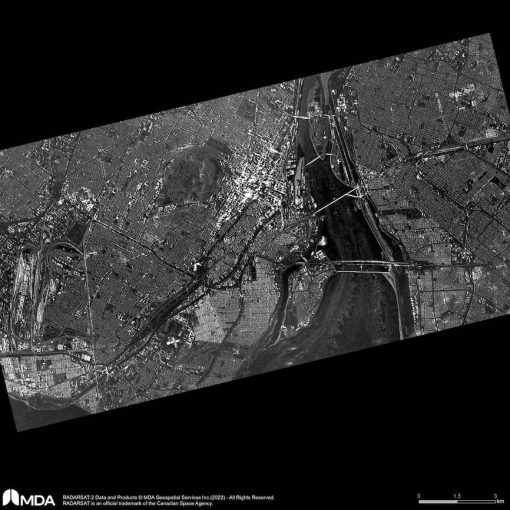 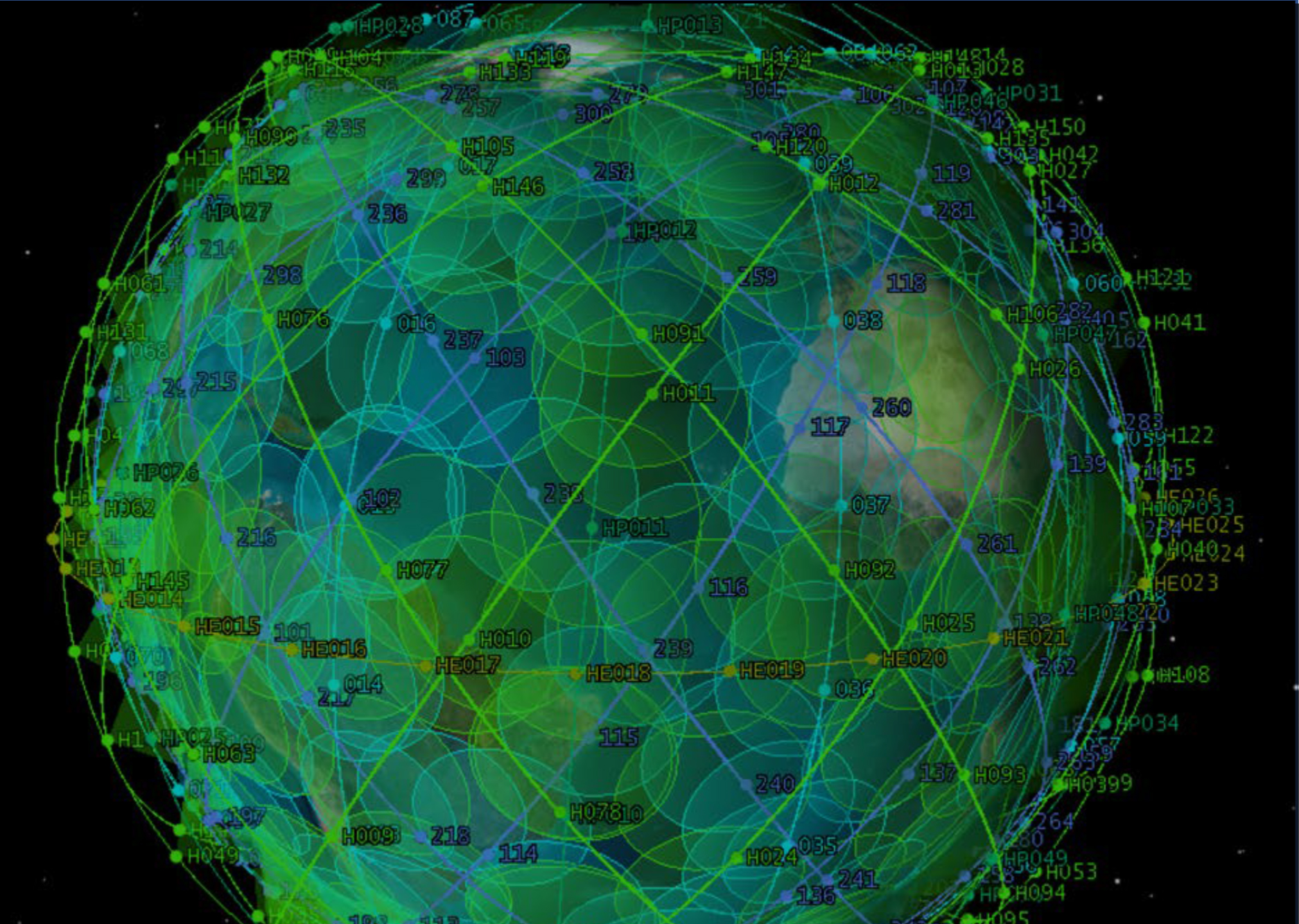 The Transport Layer satellites “will form a communication network that will provide low-latency, high throughput data transfer to and from any location […] 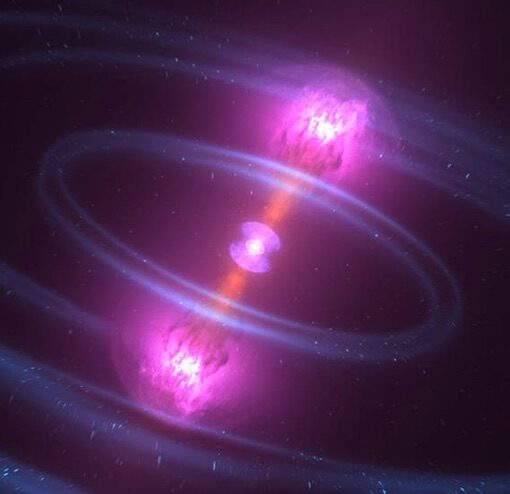 WASHINGTON — NASA has selected four small astrophysics missions for further study, although the agency cautions that not all may ultimately be […]