Lleyton Hewitt has refused to pour more fuel on his fiery spat with Bernard Tomic. The Australia captain, who has ruled out playing doubles in the Davis Cup tie against Bosnia-Herzegovina starting on Friday, shut down questions about Tomic on Tuesday.

“I’m not going to waste my time on that now,” Hewitt said at a Davis Cup media conference in Adelaide.

During the Australian Open, Hewitt said Tomic wouldn’t play Davis Cup “while I have anything to do with it” after an escalation of their bitter feud. Tomic had criticised Hewitt for playing himself in the doubles during Australia’s Davis Cup World Group play-off loss to Austria last September.

Tomic, after his first-round Australian Open defeat, also accused Hewitt of favouring certain players. He said no one liked Hewitt any more and that Nick Kyrgios and Thanasi Kokkinakis also didn’t want to play Davis Cup while the two-time grand slam champion was captain.

Hewitt in turn claimed Tomic had threatened his family and said that the former world No 17 wouldn’t play Davis Cup under his watch.

Last Sunday, Tennis Australia boss Craig Tiley expressed hope that Hewitt could settle his differences with Tomic. But Hewitt was having none of that on Tuesday and was also blunt when asked why Kyrgios wasn’t in Australia’s Davis Cup team for the this week’s tie.

“He knows why he’s not, we have sat down and spoken about it,” Hewitt said. “He has still got to meet the standards that we expect week in and week out. He knows what he has got to do.”

Hewitt said his decision not to play doubles against Bosnia and Herzegovina was based solely on the Australian team’s options, and not criticism from Tomic.

“We have got a lot of options and I’m happy with how the guys are playing at the moment,” he said. “I think I have got a team that can get the job done and I fully back these boys to get the win.”

But Hewitt didn’t rule out playing Davis Cup doubles in future. “I haven’t even thought about that,” he said.

“The Davis Cup format this tie, compared to what the final is, is a totally different situation; so we’ll wait and see. But right at this time, no, I won’t be playing.” 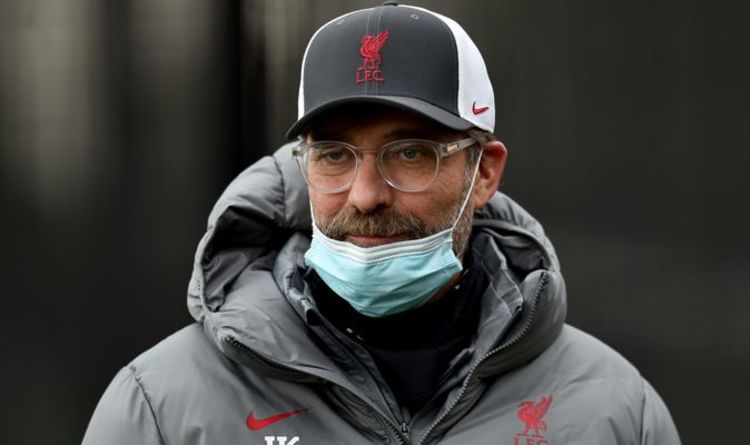 After the match against the Serie A side, the German bemoaned the lack of rhythm his side were able to show. He […] 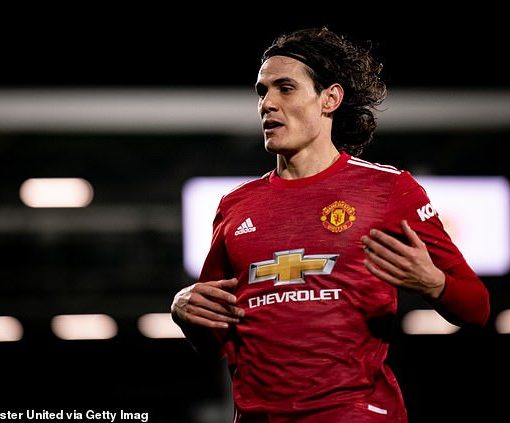 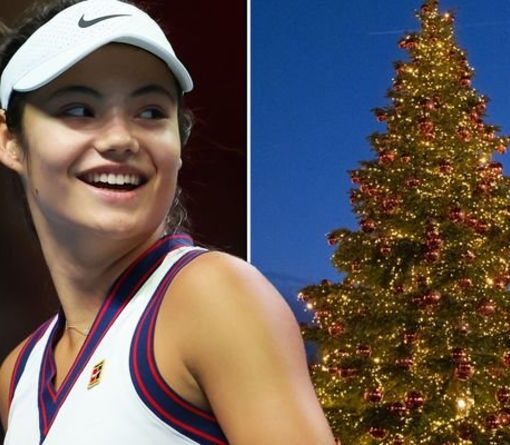