(Reuters) – Meteorologists have blamed a phenomenon called the polar vortex for the bitter cold that has descended on much of the central and eastern United States this week, forcing residents to huddle indoors, closing schools and businesses and canceling flights.

The cold front was forecast to hit the Midwest especially hard, with wind chill expected to plummet to minus 50F (minus 46C) in Chicago by Tuesday evening and two feet (60cm) of snow predicted for Wisconsin, according to the National Weather Service.

As ominous as the term polar vortex sounds, meteorologists say the phenomenon is not new, nor despite its sound does it refer to a cyclone of cold or a freakishly dangerous storm.

“The term ‘polar vortex’ has become more commonly used in the past couple of years but the phenomenon has been around forever,” National Weather Service meteorologist Mark Chenard told Reuters in an interview.

There is some debate among scientists about whether polar vortexes have become more frequent and, if so, what effect climate change might be having on them.

Chenard said a polar vortex refers to the upper level jet stream that typically circulates around both the North and South Poles, keeping the coldest air there.

When that jet stream occasionally weakens and buckles, he said, it disrupts weather patterns – bumping warmer air into Alaska and pushing cold winds down into the U.S. Midwest and East Coast, Chenard said.

“This (winter) happens to be a pretty extreme example of some of that cold arctic air making it down to us,” he said.

Though the potentially record-shatteringly low temperatures descending on a large swath of the country may touch off a political debate over global warming, Chenard said, the phenomenon is not related to climate change.

President Donald Trump, noting wind chill temperatures in the “beautiful Midwest” are setting records, said in a tweet Monday evening: “What the hell is going on with Global Warming? Please come back fast, we need you!”

Jennifer Francis, senior scientist and Arctic expert at the Woods Hole Research Center in Falmouth, Mass, said that while the latest move in the polar vortex “may unleash claims that global warming is a hoax”, the mass of frigid air over North America is far outweighed by areas elsewhere that are warmer than usual.

Francis said modeling studies offer evidence the stratosphere over the Arctic is changing and so disruptions to polar vortexes are increasing.

“We are seeing this more often and there are a few studies suggesting that the melting and warming of the Arctic make these (stratospheric) disruptions more likely than they used to be,” she said in a telephone interview.

Scientists say higher temperatures in the Arctic have led to historically low levels of ice there. That, in turn, has led changes in the jet stream, causing the polar vortex to buckle.

“What we think is going on – and this is a hot topic and by no means settled science – we think there is one area where ice is being lost more than anywhere else in the Barents Sea in Northwest Russia,” Francis said.

“For whatever reason, the ice is disappearing there very fast.” 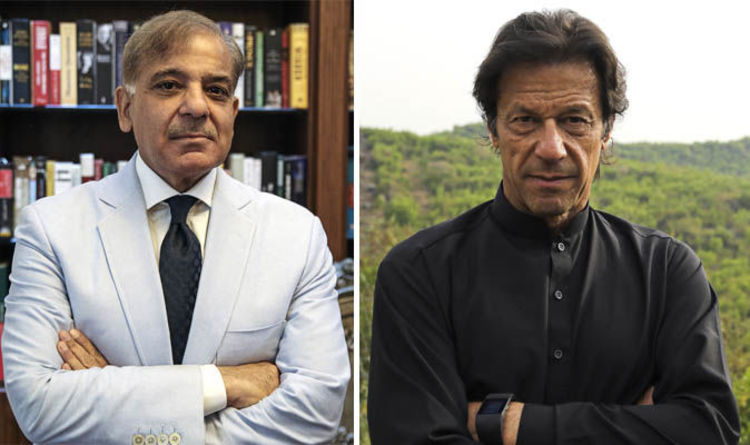 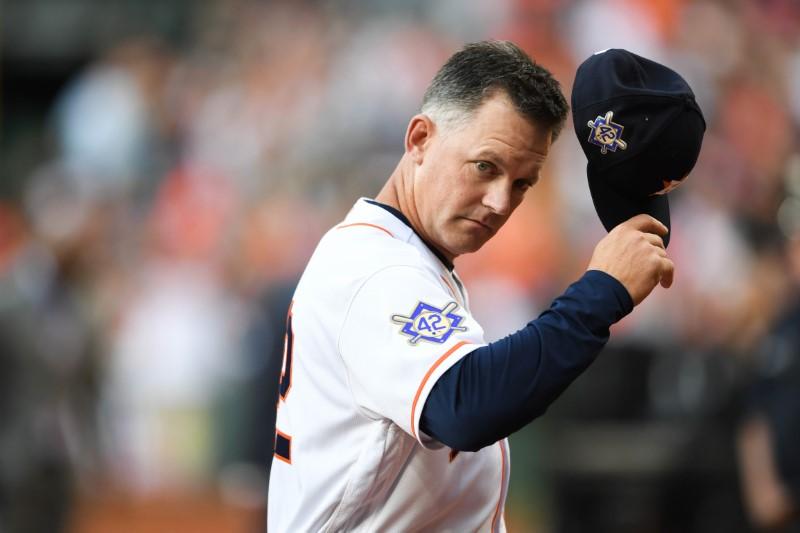 The Detroit Tigers named A.J. Hinch as the 39th manager in franchise history on Friday, just days after his one-year suspension ended […] 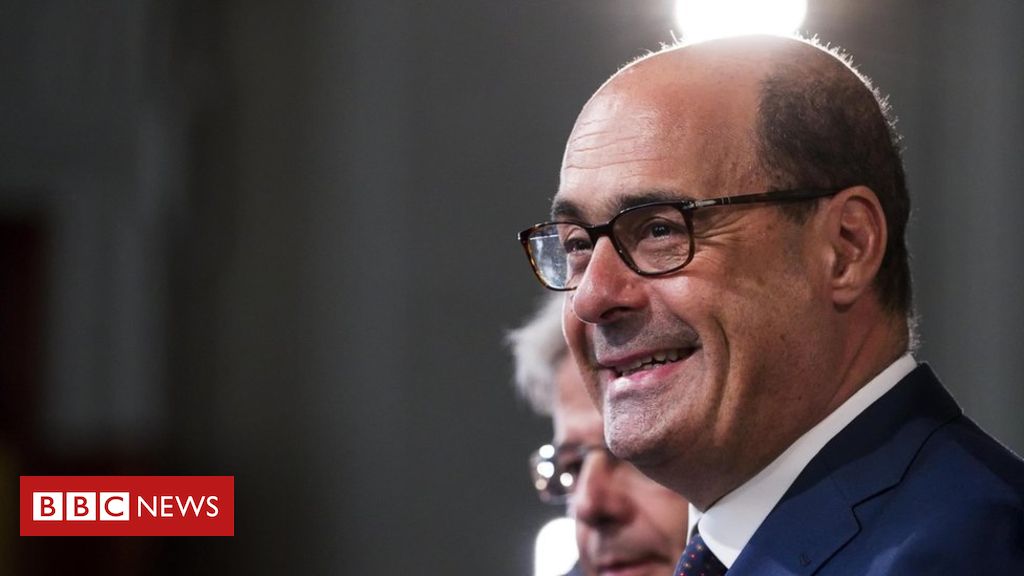 Image copyright EPA Image caption The PD’s Nicola Zingaretti: “We love Italy and we consider it worthwhile to try this” The leaders […]