A Louisiana man accused of shooting to death five people, including his parents, at two locations last week has confessed to the killings, but the motive is still unknown, authorities said Tuesday.

Dakota Theriot, 21, fled to his grandmother’s house in Virginia after the killings in Ascension and Livingston parishes Saturday morning, and he was arrested Sunday outside his grandmother’s home by deputies who were already there, authorities have said.

Theriot said he used a handgun stolen from his father, Keith Theriot, and that it was the weapon recovered after he was arrested, Livingston Parish Sheriff Jason Ard said at a news conference Tuesday.

“He has confessed to killing the five victims,” Ard said. The sheriff said Theriot is cooperating with the investigation.

Theriot’s parents, Keith and Elizabeth Theriot, were killed at their home in Ascension Parish and Keith Theriot gave information to investigators before he died that pointed to his son as the suspect, the sheriff of that parish has said.

Before those killings, Dakota Theriot allegedly killed Summer Ernest, 20, her father Billy Ernest, 43, and her brother, Tanner Ernest, 17. The suspect had been living with the Ernest family for a couple of weeks before the killings, Ard has said. Officials had said that Theriot was believed to have been Summer’s boyfriend, but her family strongly denies that they were dating.

Authorities in Louisiana will seek to extradite Theriot from Virginia, Webre said. An extradition hearing is scheduled for Friday morning.

Preliminary autopsy results show the three members of the Ernest family were each shot one time in the head with the handgun that was recovered, Ard said. Autopsies for Theriot’s parents were scheduled for Tuesday, Webre said.

Theriot’s grandmother was worried he would be headed her way and asked Richmond County, Virginia, sheriff’s deputies to go to her home, Sheriff Stephan Smith has said.

When Theriot arrived at the home, deputies were already there. The sheriff’s office said the suspect allegedly pointed a gun out the window of his vehicle causing deputies to seek cover, and that he was ordered to drop his weapon and was arrested without incident.

Ard has said that Theriot left the Ernests’ home in Livingston Parish in Billy Ernest’s pickup truck on the morning of the killings and that he was in the same vehicle when he was arrested in Virginia.

No one was hurt during the arrest, Ard said. “He gave up,” and authorities were able to place him under arrest, he said. Virginia online court records do not list an attorney for Theriot.

Ard said that investigators believe Theriot had been living with the Ernest family for two weeks, and that the killings happened a short time after Theriot rode with Billy Ernest to drop his wife off at work and they returned to the home. Theriot then allegedly went to Ascension Parish were he killed his parents, and then fled.

There were two children, ages 1 and 7, in the Ernests’ home when the killing occurred, but they were unharmed and eventually went to a neighbor’s home for help, Ard said. The Livingston Parish Sheriff’s Office was called to the home at around 8:47 a.m. that morning, he said.

“By the time the neighbors called 911, the incident in Ascension was already happening,” Ard said. “I don’t know what was going through a 7-year-old’s mind, but I know it was a lot, so I would imagine that was — we know that’s why it took so long.”

Webre said that Theirot’s wounded father called 911 to report the shootings in Ascension Parish. “We were able to get a dying declaration from the dad before he expired,” Webre said. Webre has said that shooting was reported at around 8:45 a.m.

Investigators believe Theriot was staying with the Ernest family because he had been kicked out of his parents’ home, Ard said.

“We don’t really know what the motive is,” Ard said. “We just know what he did.”

“We know what happened here. He killed five people,” Webre said. “So, this is a monster.” 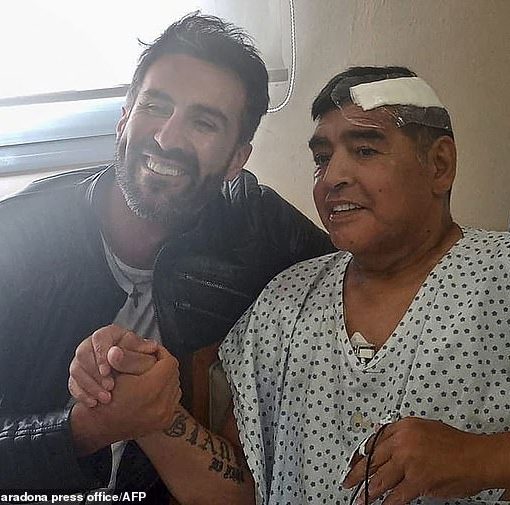 Diego Maradona’s £75 million fortune has been plundered and his children have been left to fight over less than £5 million, a […] 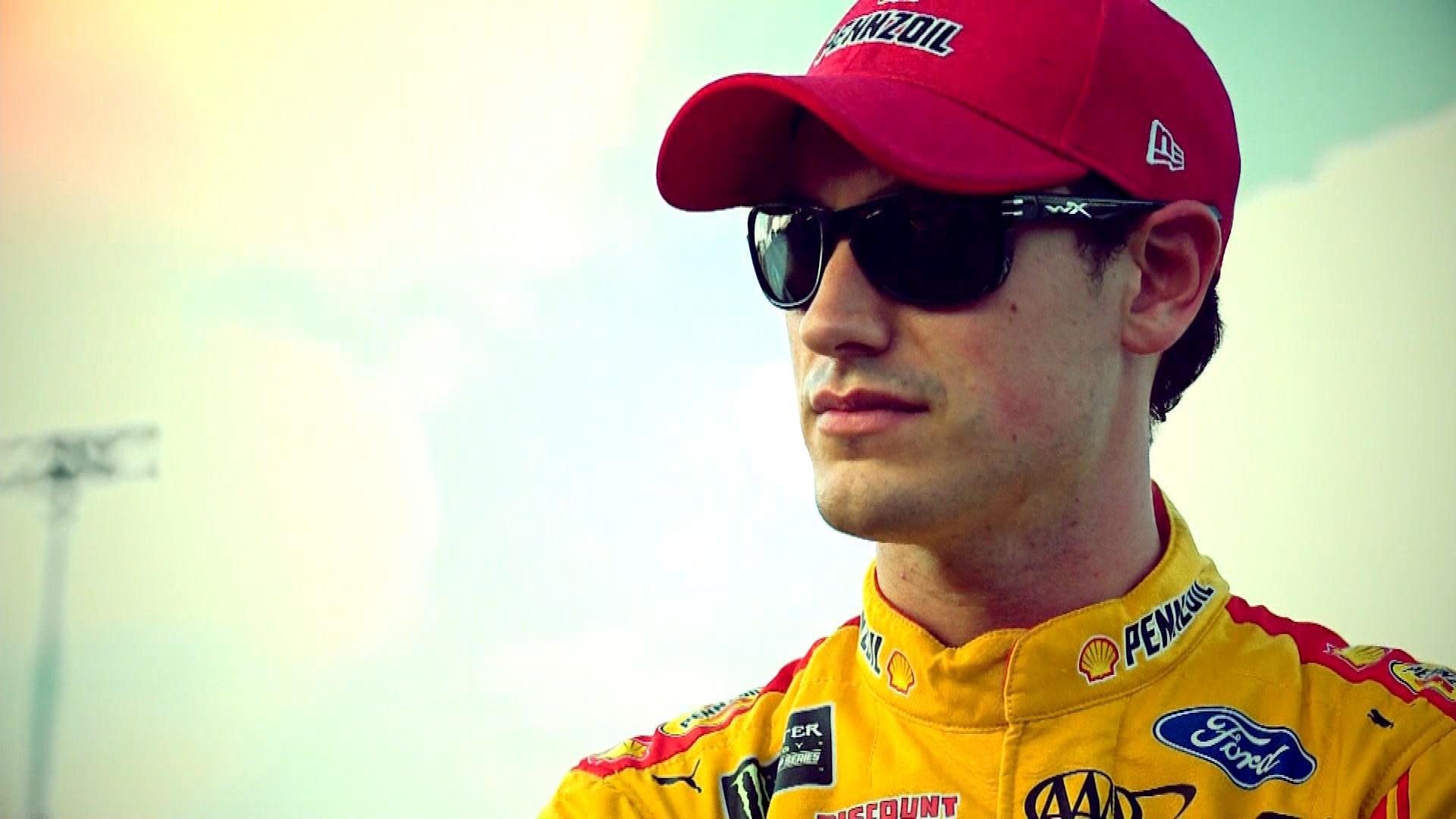 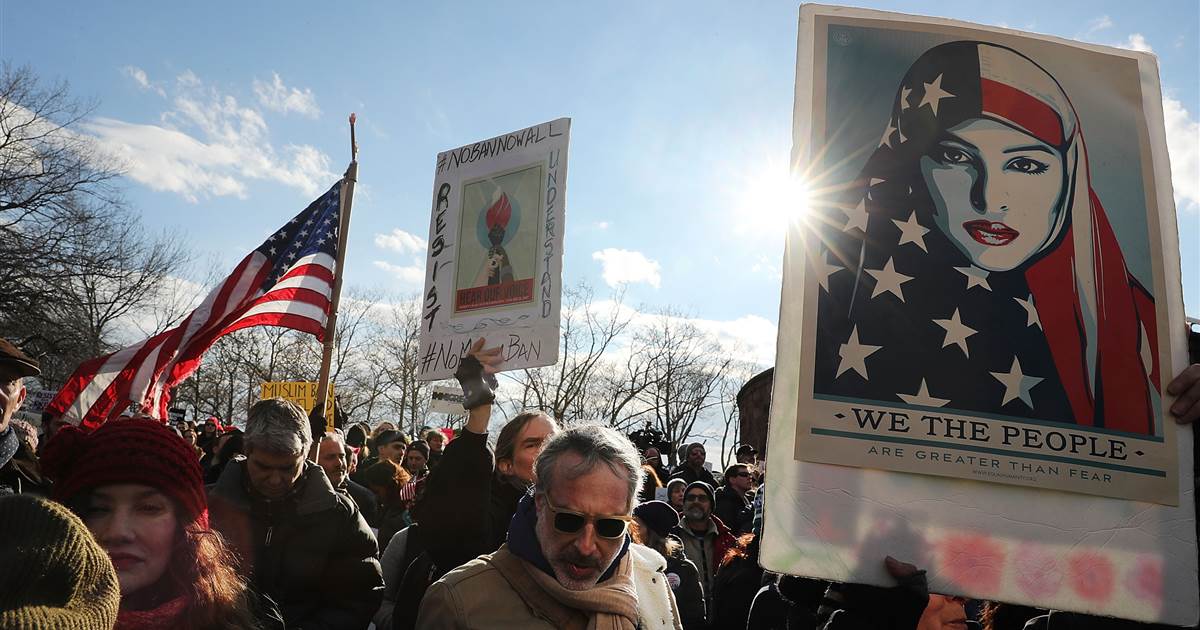 WASHINGTON — Texas Gov. Greg Abbott on Friday became the first governor in the country to refuse to take in refugees, but […]