Diet plans aren’t for everyone, but for those who are overweight, they can be a great way to kickstart – and continue – a weight loss journey. For Callie Carden, 36, stepping on the scales and seeing she weighed 15 stone and four pounds in December 2016, meant she had to take action. With a 5’3″ frame, her BMI results revealed she fell into the category of obese. Shocked to see how much weight she had put on, the mother-of-two, from Deal, Kent, vowed to shift the six stone she had put on since having her daughters.

Reflecting on the pounds she had put on, and the horror she had felt when she stepped on the scales in 2016, Callie said: “It had been a difficult time since the birth of my first daughter 17 years ago.

“Like most new mums I really struggled to lose my baby weight and it felt as if I tried endless diets, only to end up putting the weight I had lost back on.”

Four years earlier, Callie had managed to lose some of the weight she had gained, slimming by four stone through walking and eating a healthy diet.

However, she gradually regained the weight and more over the years.

Dealing with the effects of chronic disorder fibromyalgia – which causes muscle pain and fatigue – as well as being focused on a four-year battle for answers before her youngest daughter was diagnosed as Autistic, Callie had found herself comfort eating – and medication for her health condition had led her to gain even more weight.

With a number of people, including her parents, pointing out her weight gain, at the end of 2016, Callie decided to make a change to her lifestyle.

READ MORE: Weight loss: Five-move workout you can do at home if you want to shed the pounds fast

“I was appalled when I saw I weighed 15st 4lbs, the heaviest I had ever weighed in my life,” she said. “I knew I had to do something.”

The diet plan, founded by Terri Ann Nunns in 2011, is made up of three stages.

The first step is known as the 10-day boost, which sees users limit the amount of starchy carbohydrates they eat, and boost their intake of protein, vegetables and healthy fats – all in an effort to kick start weight loss.

Fruit is reintroduced in the second stage, and starchy carbohydrates can be consumed.

When stage three rolls around, participants are able to continue eating fruit – however starchy carbohydrates become limited once again.

Slimmers switch between the stages on a weekly basis.

Within nine months of deciding to lose weight, Callie had lost four stone.

The mother-of-two continued with her weight loss efforts, and reached her target weight of 10 stone nine months later.

She said of her weight loss efforts: “The best part of the plan is that real meals are encouraged, as well as lots of protein, vegetables and fruit so I felt like I was making positive changes without depriving myself or feeling like I was eating rabbit food.”

For more information about the Terri Ann 123 Diet Plan, go to: https://www.terriann123dietplan.co.uk/. 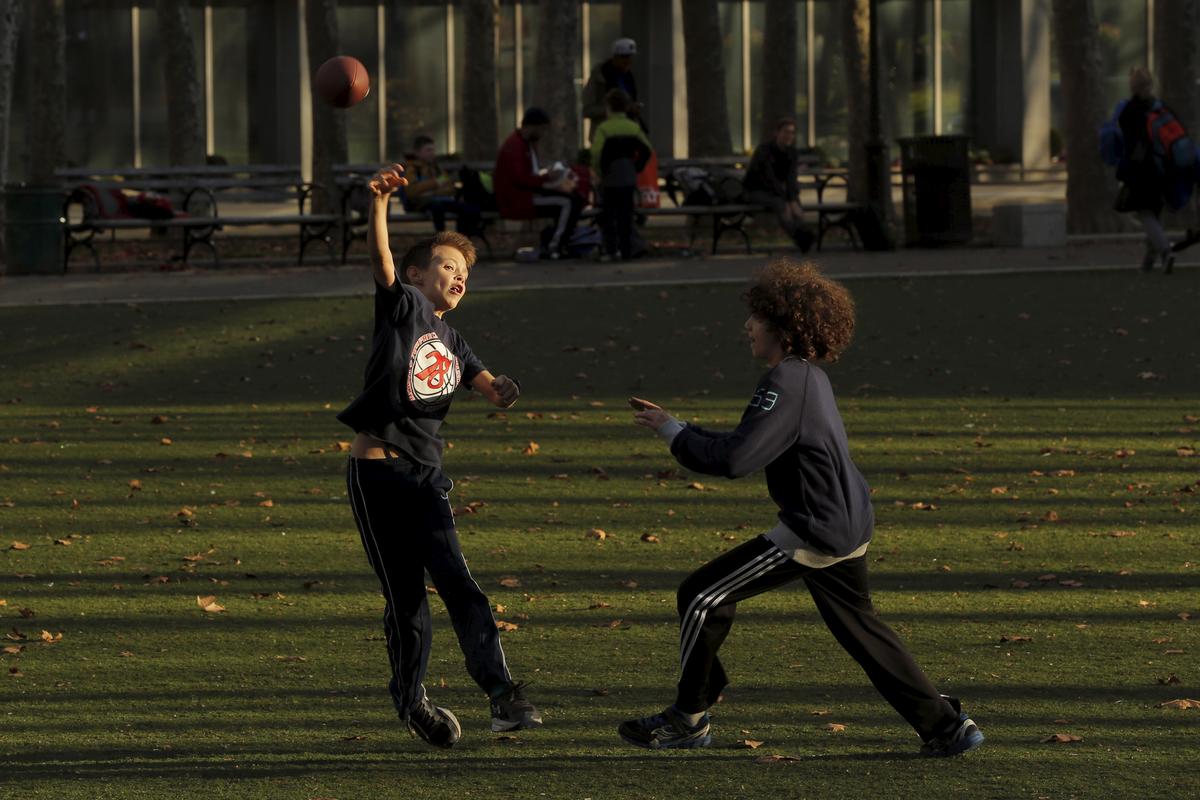 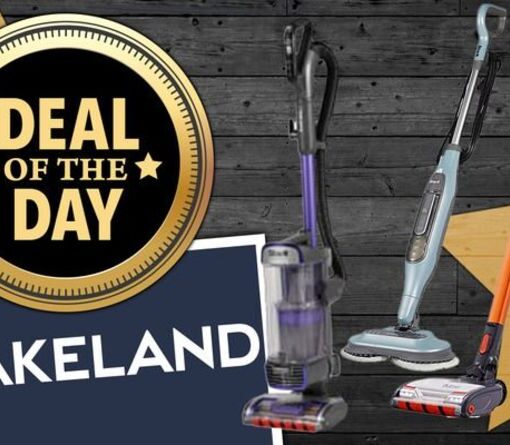 If you’re on the market for a new vacuum or steam mop, and don’t want to compromise on quality but are still […] 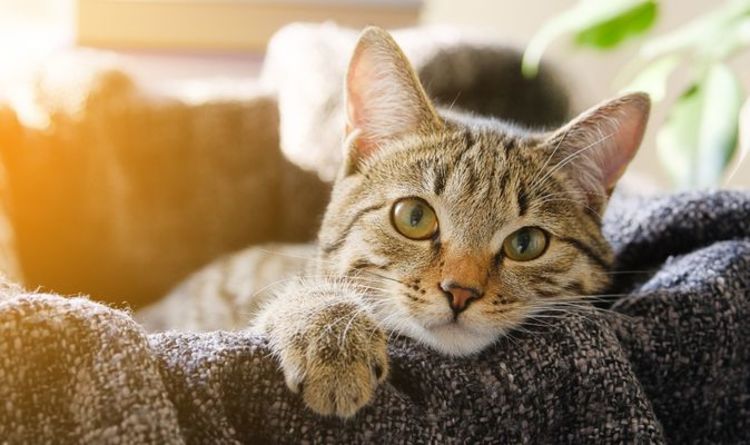 The cat underwent tests at the Animal and Plant Health Agency (APHA) laboratory in Weybridge on Wednesday, July 22. Officials say there […]