William Barr testifies at a Senate Judiciary Committee hearing on his nomination to be attorney general of the United States on Capitol Hill in Washington, U.S., January 15, 2019. REUTERS/Yuri Gripas

Barr’s written comments were made in response to questions posed by members of the Senate Judiciary Committee, which on Tuesday is due to vote on whether to endorse his nomination and send it to the full U.S. Senate for a confirmation vote.

Barr, who previously served as attorney general under former President George H.W. Bush, has come under criticism from Democrats over a memo he sent to Justice Department and White House officials last year that called Mueller’s investigation into whether Trump committed obstruction of justice “fatally misconceived.”

If confirmed by the Senate, Barr would oversee Mueller’s investigation into whether Trump’s 2016 presidential campaign conspired with Russia. Trump has denied any such collusion and has called Mueller’s probe a witch hunt.

In his confirmation hearing this month, Barr told lawmakers he will let Mueller complete his work and pledged to make as many details of Mueller’s findings public as he can, once the probe is completed. He also said during his hearing and in his written responses he has no plans to overhaul Justice Department regulations so Mueller could be fired at will. Under current rules, Mueller can only be fired for misconduct or other wrongdoing.

“I would not countenance changing the existing regulations for the purpose of removing Special Counsel Mueller without good cause,” Barr wrote to the senators.

Some Democrats have questioned whether Barr should recuse himself from overseeing the investigation because of his comments in the memo. 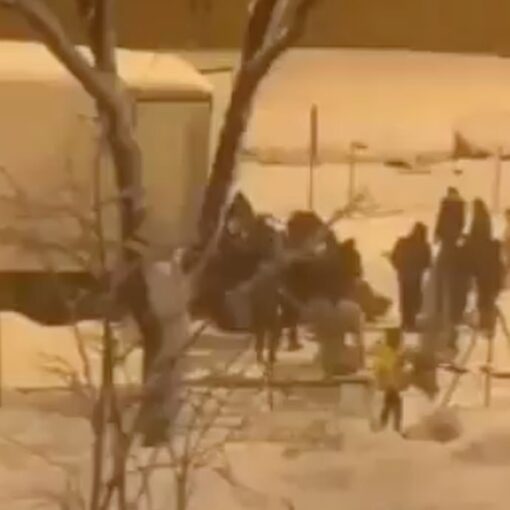 Europe was in the grip of snow chaos today as power went out in Sweden and Finland, footage emerged of looters ransacking […] 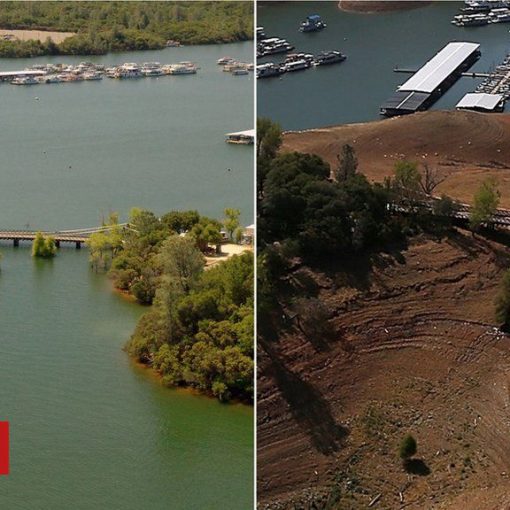 The latest update from the US Drought Monitor in December 2020, showed that much of the country’s western states were gripped by […] 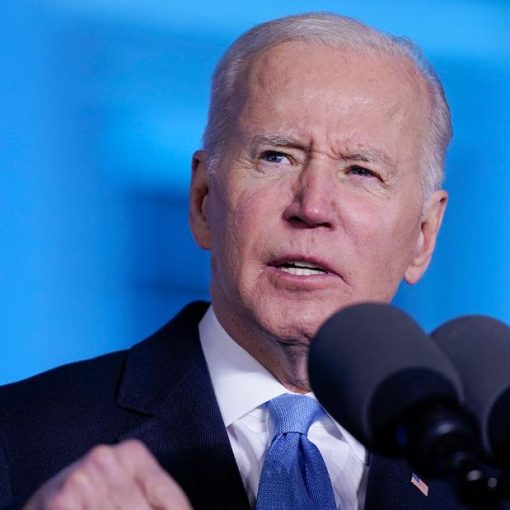 The White House and Biden himself have swiftly tried to downplay the President’s comment, which was made at the end of a […] 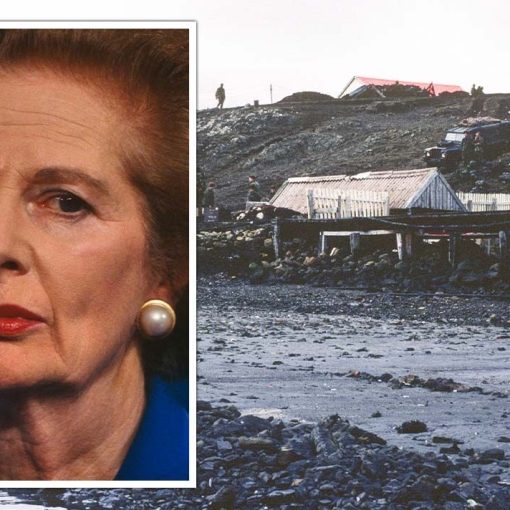 Today marks the 40th anniversary of the UK winning the Battle of Goose Green during the Falklands War. The fierce battle saw […]