WhatsApp is a hugely popular chatting app that is used by people on Android and iOS smartphones across the globe.

The service was acquired by Facebook back in February 2014 and has so far maintained a high-degree of autonomy from the social media giant.

Although it was insisted each app would remain accessible in a standalone manner, the decision appears set to reduce the independence of each service.

Such an act is seemingly a move away from promises made by Facebook when it acquired WhatsApp and Instagram in their respective years where it was assured both would retain a certain distance from the social media behemoth.

After the integration, that is anticipated to be completed by either the end of this year or the start of 2020, it was claimed a user could seamlessly message a user of Facebook Messenger via WhatsApp for instance.

Commenting on the matter, Facebook noted it wanted to “build the best messaging experiences we can; and people want messaging to be fast, simple, reliable and private”.

Mark Zuckerberg’s social media network went on: “We’re working on making more of our messaging products end-to-end encrypted and considering ways to make it easier to reach friends and family across networks.”

“As you would expect, there is a lot of discussion and debate as we begin the long process of figuring out all the details of how this will work.”

Following the initial story from The New York Times, many WhatsApp users immediately took to Twitter to vent their frustration with the decision.

In fact, some insisted they would stop using WhatsApp once the move comes into effect.

One declared: “When this happens I will be saying goodbye to WhatsApp and Instagram.”

Another said: “The moment WhatsApp feels like Facebook, that is indeed the moment I ditch the service for good.”

One user in particular questioned the future of WhatsApp Business following the merger.

They tweeted: “I use WhatsApp only for business. I don’t use the other.

“Now, I’ll have to merge my contacts?”

It is worth noting Facebook has admitted not every detail about the integration has been finalised.

However, it is expected more information will be released ahead of the merger. 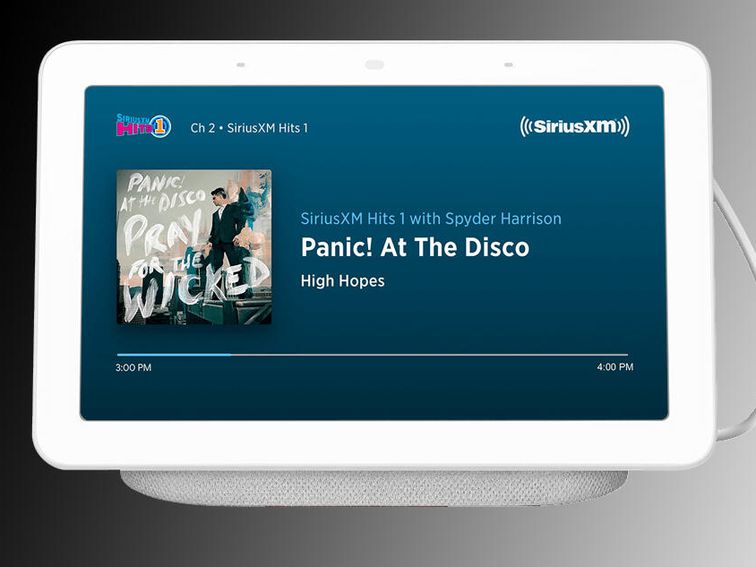 SiriusXM This story is part of Holiday Gift Guide 2019, your source for the season’s best gifts and deals, hand-picked by the […]

New reports are quashing rumors that the Pixel 2 will have an all-new, even faster processor than the Galaxy S8 and OnePlus 5. The new chip, speculated […]

“Justice” is coming. On Wednesday, advance tickets for the long-awaited upcoming “Justice League” movie went on sale online, and a few goodies […] Netflix’s chilling crime drama Mindhunter will be returning for season two on August 17. All nine episodes will be dropping on the […]