MPs will debate lowering the age for women to undergo smear tests following a petition by a cancer sufferer who died last month.

Mother of four Natasha Sale launched a petition calling for the threshold to be lowered from 25 to 18, after she was diagnosed with cervical cancer.

In the petition, she said she believed that that the age for smear tests should be lowered to 18 “to enable all women to detect cell changes and prevent cancer”.

“If I can do anything with my life I want to make this change happen, it’s too late for me but it’s not too late for the next generation of young ladies,” she wrote on the petition’s webpage, shortly before her death.

Her family and friends continued her battle to reach more than 100,000 signatures -meaning that the motion will be debated in parliament on Monday.

Almost 150,000 people have now signed the petition, calling for the threshold to be lowered.

Ms Sale, from Newton Abbot, Devon, was diagnosed with stage three cervical cancer at the age of 28.

She underwent 25 rounds of radiotherapy and six of chemotherapy before being transferred to the Royal Devon and Exeter Hospital for internal radiotherapy.

However, the cancer became incurable after spreading to her lungs and abdominal liining.

She died in December, shortly after her 31st birthday, leaving her children Josh, 12, Ella, 11, Lily, nine, and four-year-old Oakley.

Helen Jones MP, chair of the Petitions Committee, will open the debate on Monday afternoon.

Last September the government issued a statement thanking Mrs Sale for the work she had done to raise awareness.

But it said the government accepted the UK National Screening Committee recommendation that the first invitation for cervical screening should be offered at age 25 based on the assessment of research evidence.

The NHS says that while HPV infection – which is linked to cervival cancer – is very common in women under the age of 25, their immune systems will often clear the infection so abnormal cells return to normal.

The debate will provide an opportunity for MPs to question a Government Minister directly on this topic.

Last week the Prime Minister urged women eligible for cervical screening to undergo the checks, as takeup reached a 21-year-low.

Mrs May said she understood the tests could be “uncomfortable” and even “painful” but called on all women to make sure they took up the offer of a test.

She said: “I, as a Prime Minister, can stand here and say this – I know what it’s like to go through a cervical smear test.

“It is not comfortable. Sometimes, for some, it will be embarrassing, sometimes it’s painful, but those few minutes can save lives, so I would encourage all women to take up their smear tests.”

In March Public Health England (PHE) will  launch a national campaign to highlight the risks and encourage more women to get checked.

The PHE campaign, Be Clear On Cancer, comes almost ten years after the death of Jade Goody on March 22, 2009. The reality TV star, who was only 27, had missed numerous smear test appointments despite having previously received abnormal results. Her death initially led to a spike in smear test attendances, which became known as the “Jade Goody effect”.

However, the latest figures from NHS Digital show that only 71 per cent of women are up to date on screening, with approximately five million overdue.

This has dropped from a high of 75.7 per cent in 2011 – two years after Miss Goody’s death – and is at its lowest rate since records began. Charity Jo’s Trust, says the fall is partly due to embarrassment as well as a lack of convenient GP appointments

Screening has been credited with saving an estimated 5,000 lives in the UK each year by detecting abnormal cells before they turn cancerous.

The campaign will also highlight risk factors for cervical cancer, including infection with the sexually transmitted HPV virus, smoking and taking the Pill. It is the most common form of cancer in women under 35, with 3,000 new cases in the UK each year and 1,000 deaths. The test is offered every three years for women aged 25 to 49, and then every five years for those aged 50 to 64. It checks for abnormal, pre-cancerous cells in the cervix which can be removed before they become harmful.

Around one in 20 women are found to have abnormal cells but not all will need to have them surgically removed. 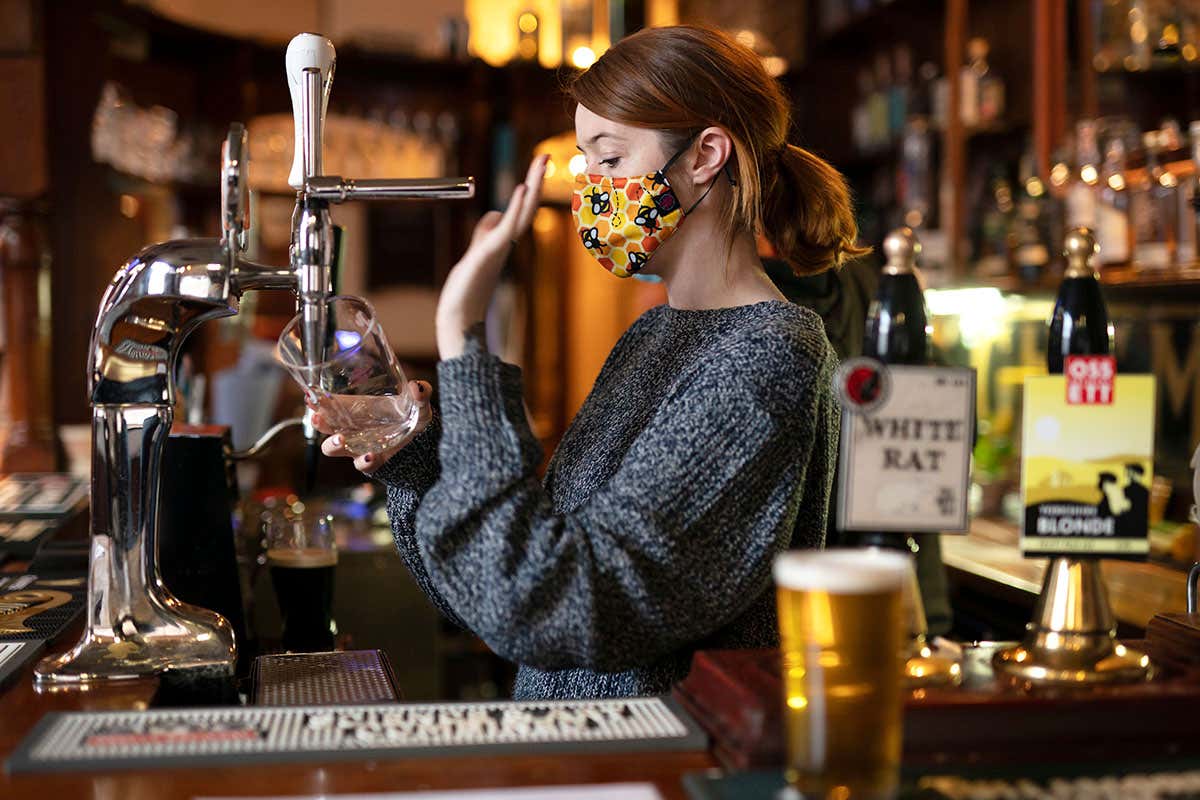 When lead is quickly brought to extremely high pressures using 160 laser beams, it suddenly becomes 250 times stronger – and then […]

Archaeologists unearthed an ancient Coptic tombstone during a dig Sunday (Oct. 22), according to Egypt’s antiquities ministry. The tombstone is decorated with […] 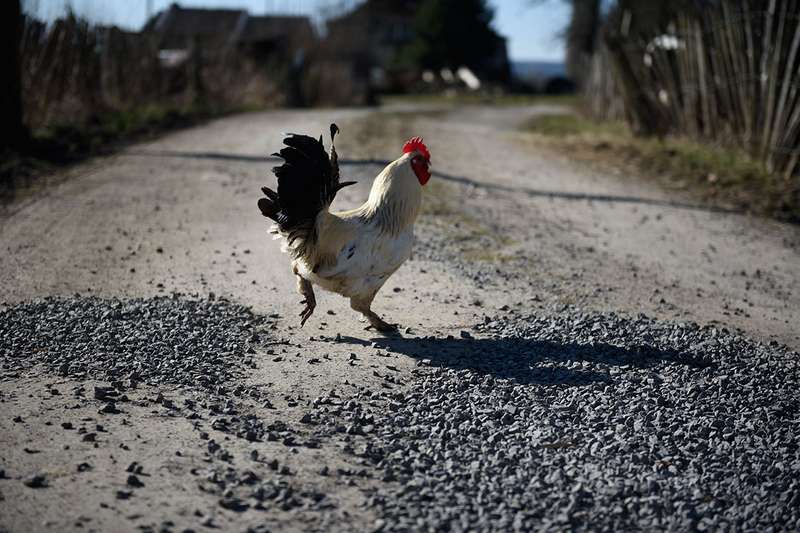 Why did the chicken cross the road? To record a few extra stepspxel66/Getty By Chris Baraniuk Tiny electronic backpacks for chickens can automatically […]