Hundreds of mourners gathered at the cemetery, where Julen Rosello’s body was taken by hearse last night. A crowd applauded as Julen’s family arrived for the burial at the entrance to the cemetery in Malaga in southern Spain. His heartbroken mother, Vicky, and father, Jose, were seen comforting each other in the square outside the cemetery.

Julen was buried alongside his brother Oliver who died in 2017 aged three after suffering cardiac problems.

The toddler’s body was found after a 10-day recovery effort.

Rescuers worked around the clock to try and save Julen after he fell down an illegal well, more than 330ft deep, on January 13 while his parents prepared lunch nearby in Totalan, a southern town near Malaga.

The rescue team “found the lifeless body of the little one” in the early hours of Saturday morning.

Alfonso Rodriguez Gomez de Celis, the central government representative in the region of Andalusia said: “At 1.25am (12.25am GMT), the rescue teams reached the area of the well where they were looking for Julen and they found the lifeless body of the little one.”

The borehole, which was only 25cm in diameter, had apparently been left uncovered.

Julen fell before hitting a layer of earth, the local government said.

They said an investigation was underway to determine any “potential liabilities” in the toddler’s death.

A post-mortem was carried out on Saturday and the results will be communicated to the judge investigating the case.

Malaga based news outlet Malaga Hoy said the post-mortem found Julen died on the same day he fell from a “traumatic brain injury”.

“We have followed closely every step to reach him.

“We will always appreciate the tireless efforts of those who looked for him over the past days.

“My support and affection to his parents and loved ones.” 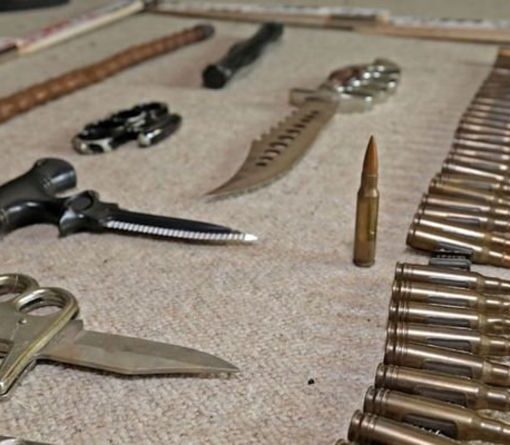 Officers made the monstrous finding in the town of Limbach-Oberfrohna in Saxony after a confused sounding man telephoned them for help. The […] 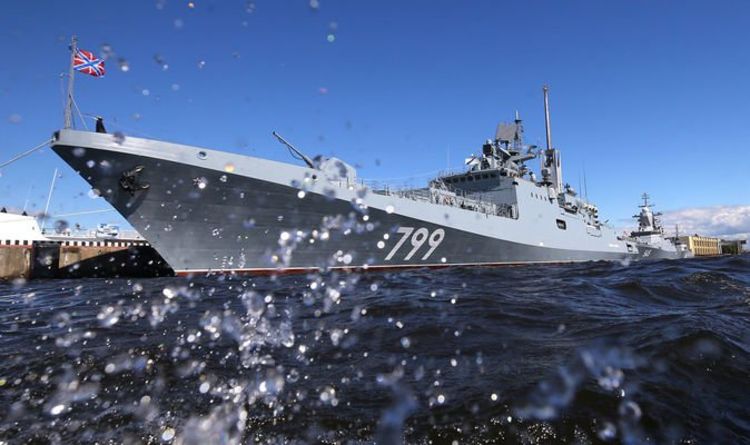 A handheld railgun, which uses electricity rather than gunpowder to propel ammunition, is being sold in the US for the first time. […]