NASA’s Hubble Space Telescope has been peering into the unknown universe for nearly 30 years. Since its 1990 launch Hubble has continually delivered iconic images of the universe, allowing us to better understand infinite space. And NASA’s eye in the sky has now unveiled its most incredible image to date, with the release of the deepest image of the universe ever taken.

The Hubble Space Telescope, run by US space agency NASA and the European Space Agency (ESA), has once again delivered an amazing view at the cosmos.

The HUDF is an image of a small region of space in the Fornax constellation, believed to contain an estimated 10,000 galaxies.

Researchers at the Instituto de Astrofísica de Canarias (IAC), based in the Canarry Islands, have processed a composite of several Hubble images to unveil a revised image of the Universe.

By reprocessing and combining several images during the three years it took to complete the project, the researchers recovered a quantity of light from the outer zones of the larger galaxies.

The IAC researchers said: “Recovering this light, emitted by the stars in these outer zones, was equivalent to recovering the light from a complete galaxy.”

This missing light has now shown some galaxies to have diameters almost double as previously believed.

Alejandro Borlaff, the IAC team’s project leader, said: “What we have done is to go back to the archive of the original images, directly as observed by Hubble, and improve the process of combination.

“We aimed at the best image quality not only for the more distant smaller galaxies but also for the extended regions of the largest galaxies.

“The image of the universe which is now the deepest has been possible thanks to a striking improvement in the techniques of image processing which has been achieved in recent years, a field in which the group working in the IAC is at the forefront.”

The HUDF is the result of combining hundreds of images taken with the Wide Field Camera 3 (WFC3) on Hubble during over 230 hours of observation.

The WFC3 with which the data were taken was installed by astronauts in May 2009, after the space telescope had been biting Earth for nearly two decades.

This installations and upgrade proved to be a major challenge as the complete instrument could not be tested on the ground, making calibration extremely tricky.

To improve the calibration NASA had to analyse thousands of images of different regions on the sky. 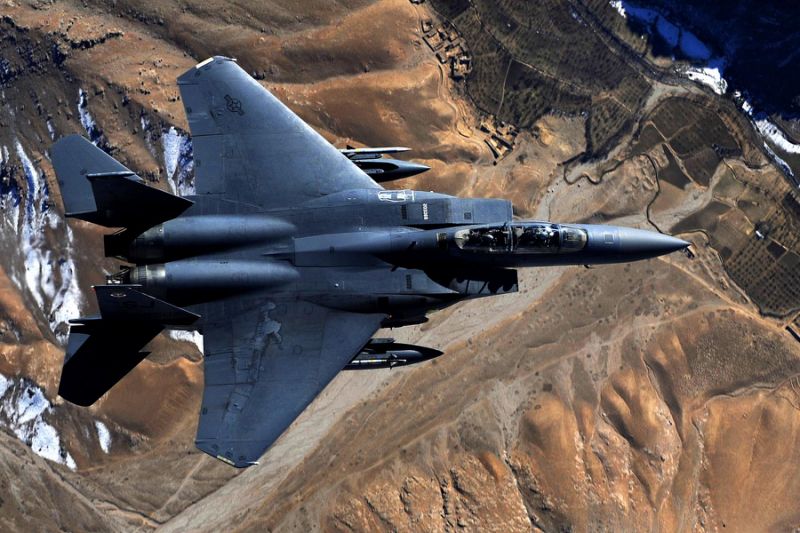 Sebastien Roblin Security, Can it relieve critical F-22s and F-35s to more important tasks? Or is this a multi-billion dollar mistake? Boeing’s […] 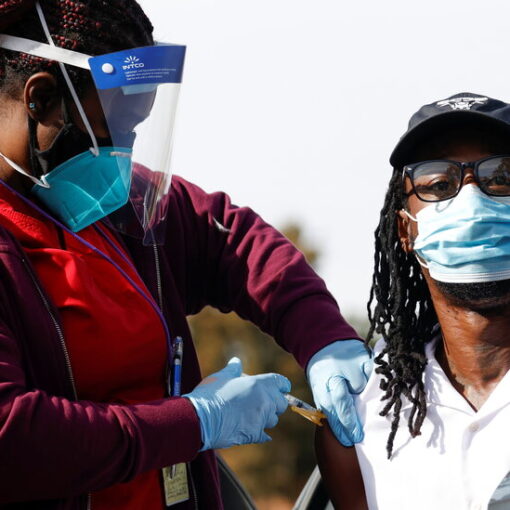 As the Biden administration takes power with a pledge to tame the most dire public health crisis in a century, one pillar […] 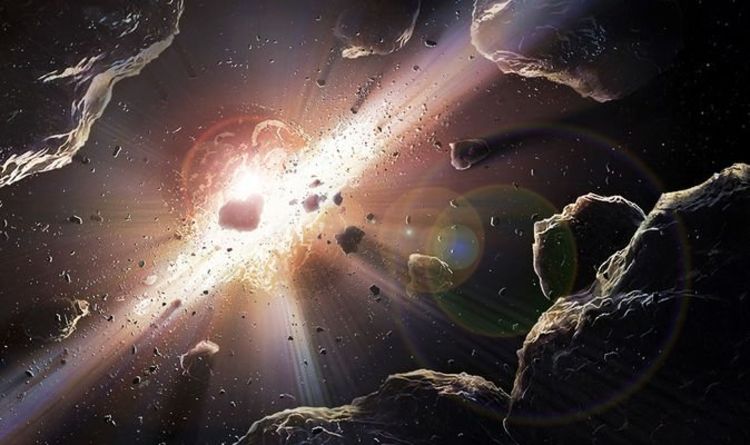 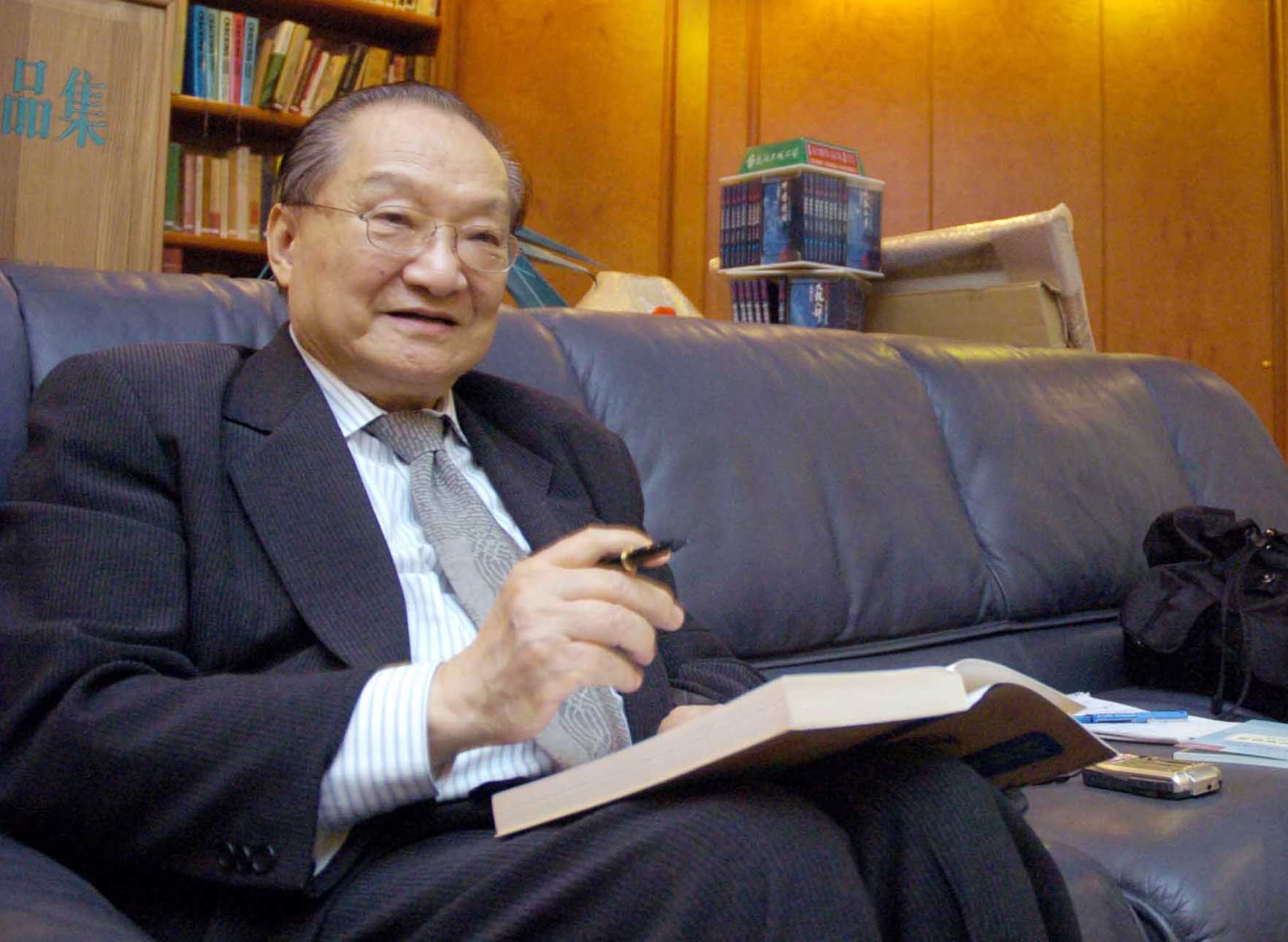 One of China’s most celebrated martial arts fiction authors, Louis Cha, passed away Tuesday afternoon in the semiautonomous region of Hong Kong […]