This next generation device looks set be one of the Korean tech firm’s biggest and most powerful phones ever.

Rumours are rife that the S10 will come packed with a fully edge-to-edge screen which will spread to every corner of the device.

In fact, this screen is almost certain to be completely bezel-free meaning Samsung could punch the front-facing camera through the display rather than including a controversial notch.

Spin the device around and the one big difference arriving on the rear case could be a triple rear camera which may offer users better zoom and the ability to shoot images with a wide angle lens.

Other extras that have been widely rumoured include a faster processor, embedded fingerprint scanner under the display and a technology called reverse wireless charging which can refill other devices by simply touching them.

It’s unclear how many of these rumours will come true but a recently leaked Galaxy S10 image from Evan Blass appears to confirm what many have been suggesting.

This picture clearly shows the new screen, hole punched camera and triple rear snapper on the back of the phone.

It also reveals that Samsung could be planning to release three phones called the Galaxy S10, a cheaper S10E and bigger S10 Plus.

Although this is all exciting news for Galaxy fans, there is something that may not go down so well.

Latest reports suggest the S10 could be hugely expensive with one model possibly costing almost £1,400.

According to a fresh leak from TuttoAndroif, the S10 Plus with the maximum RAM looks set to land in pockets for an eye-watering price of €1,599 – that’s around £1,390

If true, this will make it the most expensive Samsung Galaxy phone to date.

The new leak also suggests the entry-level S10E won’t be a bargain either with a starting price of around £700 and the standard S10 will set you back just over £800.

What makes these prices seem so expensive is that the current S9 has been reduced in recent weeks with stores such as Argos and Amazon selling the phone for as little as £549.

There’s no confirmation if these rumours are about price are true but we’ll bring you full details on a release date, specs and official pricing when its revealed on February 20. 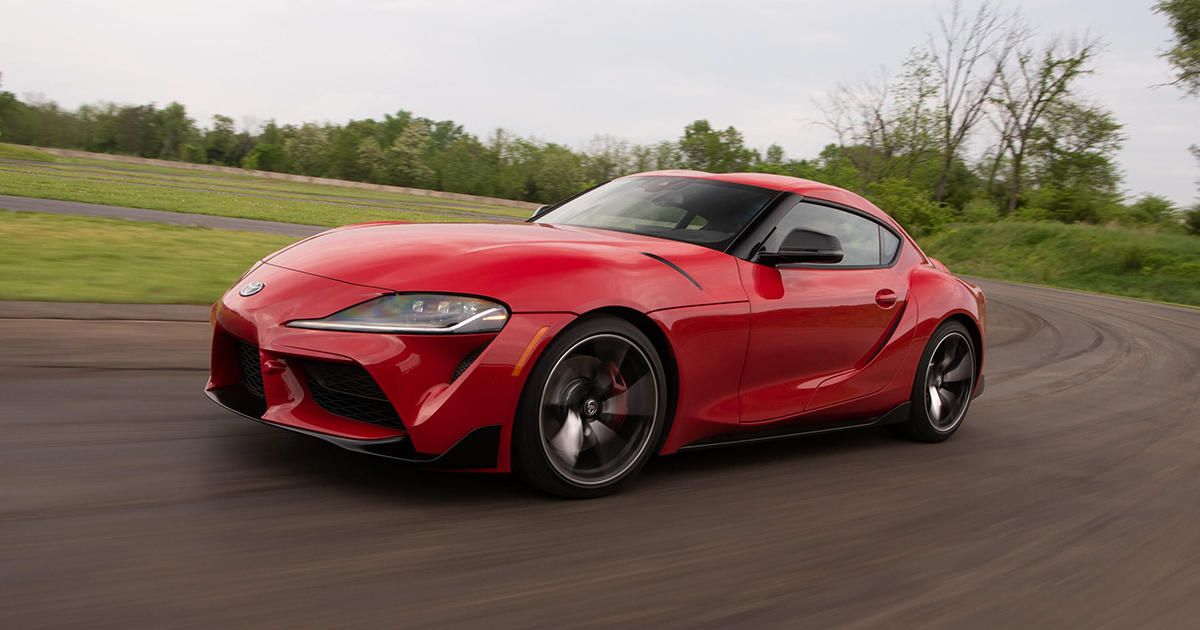 Oh, Supra. We haven’t seen this much fan uproar about the rebirth of a beloved Japanese sports car since… well, since the […] 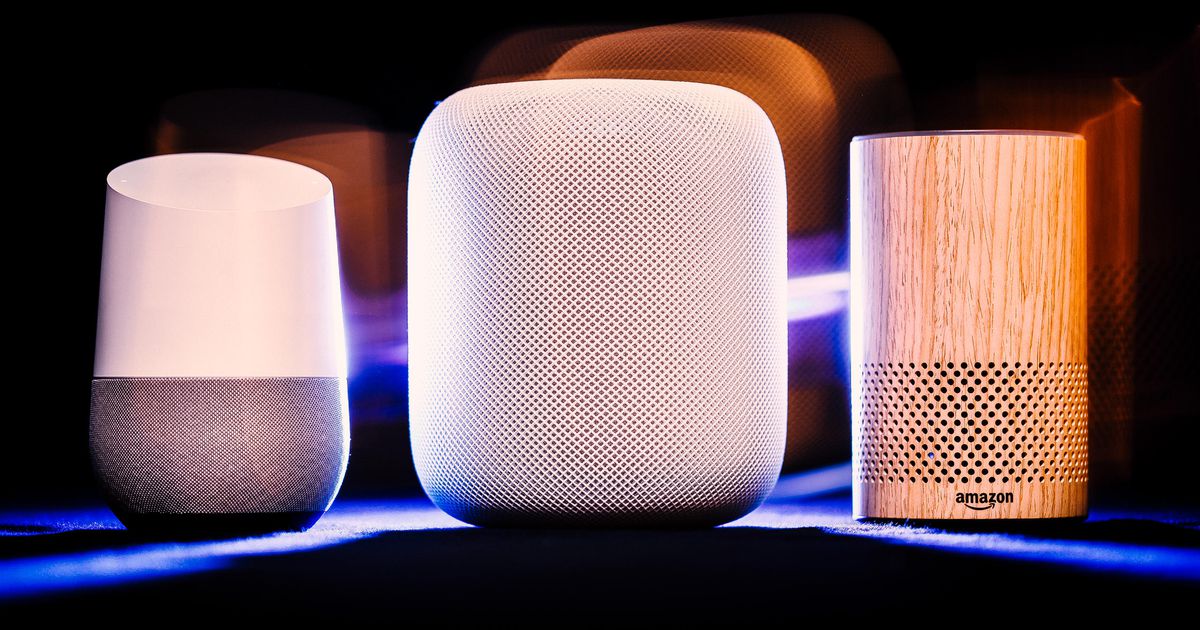 In 2020, Amazon, Google and Apple are all making good smart speakers. The competition between these tech giants only pushes them to continue improving. Amazon popularized smart speakers […] 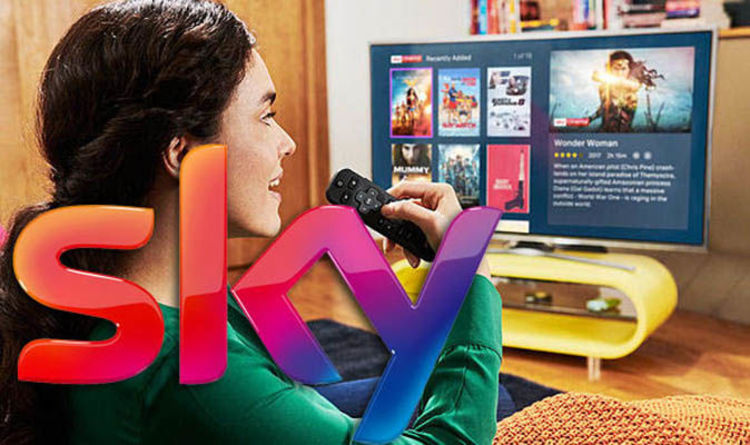