The 19-year-old Olympian, already a 13-point leader after Saturday’s short program, earned 228.80 points for his free skate, which was superior to the total scores of all but six of the 20 men’s competitors.

Chen finished with a total of 342.22 points, ahead of 18-year-old former world junior champion Vincent Zhou, who was 58.21 points adrift in second. Olympian Jason Brown placed third with 273.08.

“That program went exactly as I wanted it to,” said Chen after his free skate.

Chen piled up the points with four quad jumps to go with his elegant skating. He is the first to win three consecutive U.S. titles since Johnny Weir in 2004 to 2006.

While many see him as the favorite to repeat his success at the world championships in March, Chen was more cautious.

“Worlds is a whole other ballgame,” said Chen, who is now a student at Yale University.

“I’m really excited for it. I’m going to start training as best as I can for it,” added Chen, who won his first world title just weeks after the disappointment of the Pyeongchang Winter Olympics, where he failed to win an individual medal.

Chen’s only medal at the Games in South Korea was a bronze in the team competition. 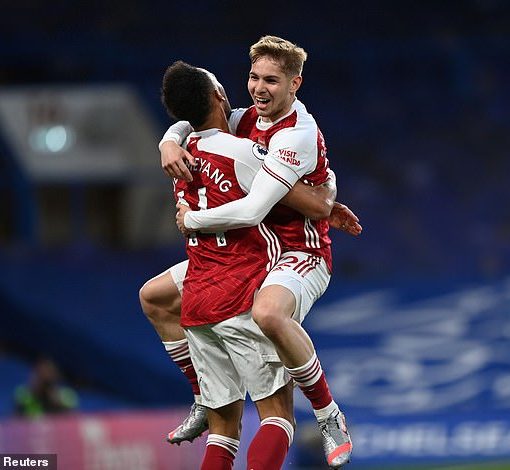 Arsenal matchwinner Emile Smith Rowe is praised for ‘exceptional’ performance against Chelsea, as Jamie Redknapp insists he was the best player on […] 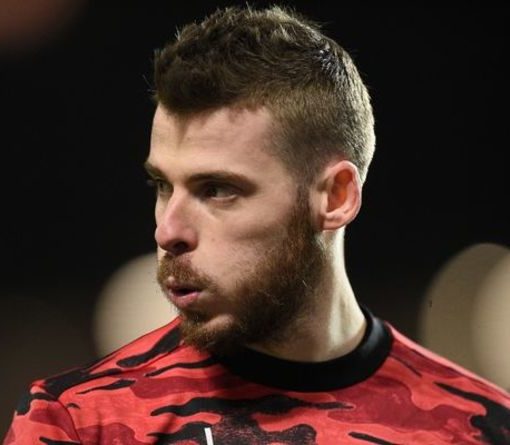 “But after the Everton game, three or four weeks ago, when he conceded a couple of goals he probably shouldn’t have I […]

Ryan Lochte won the 200-meter individual medley at the US national championships, fresh off a 14-month ban. The 12-time Olympic medalist touched […]