(Reuters Health) – – Ninety-nine percent of parents said they reinforced principles of good hygiene, like frequent hand-washing and avoiding contact with people who are ill, to prevent their kids from getting sick during cold season, according to a nationally-representative U.S. poll.

Still, half of the participants also said they gave their kids supplements, including vitamin C or echinacea, that aren’t proven to prevent colds. And 70 percent admitted to following “folklore” prescriptions like avoiding going outdoors with wet hair.

“Parents want to do the right thing for their children, so it’s important for parents to know what really helps and focus on the aspects that really make a difference,” said Dr. Gary Freed of the University of Michigan Child Health Evaluation and Research Center in Ann Arbor. Freed co-directs the C.S. Mott Children’s Hospital National Poll on Children’s Health and co-wrote the report on its findings.

Colds are caused by viruses transmitted from person to person, often through mucus droplets from the nose or mouth. These droplets and the virus they contain can pass from person to person by direct contact or through the air from a sneeze or a cough. They can also linger on surfaces like door handles, faucets, countertops and toys.

“Parents may be told myths by friends and family about preventing colds, and although it might not hurt, they also need to know what’s really going to make a difference,” Freed told Reuters Health in a phone interview.

In October, Freed and colleagues surveyed a nationally-representative sample of 1,119 parents of children ages 5 to 12 about their strategies for preventing the common cold.

Nearly all parents said their approach involved personal hygiene, which is most consistent with the science of how colds spread. This included encouraging children to wash their hands frequently, use hand sanitizers, not put their hands near their mouth or nose and avoid sharing utensils and drinks.

Similarly, about 87 percent of parents said they actively kept their children away from people with colds, and about a third of parents said they avoided playgrounds altogether during cold season. When it comes to cleaning, most parents also sanitized household surfaces and toys more frequently.

As cold season approaches, 51 percent of parents give their child an over-the-counter vitamin or supplement to prevent colds, the survey also found. The most common products were vitamin C, zinc or echinacea. But about half of the parents who used supplements gave their children a product advertised to boost the immune system. However, these products are not regulated by the Food and Drug Administration and can be sold without proving the claims on the bottle, Freed’s team notes. They “generally have limited or zero evidence” in the scientific literature about actually preventing colds, Freed said.

“Doctors need to share information with parents that they shouldn’t purchase all these vitamins or supplements that claim or advertise immune-boosting powers,” he added. “They could better spend their money buying a book for their child.”

About half of parents in the survey told their child not to go outside with wet hair, while 23 percent of parents encouraged their child to spend more time outside to prevent colds.

“It’s important to have these conversations with families about evidence as much as possible, but it’s understandable that we all get busy and sometimes it’s easy to grab an over-the-counter drug before talking to anyone about it,” said Mark Malesker, a professor in the school of pharmacy at Creighton University in Omaha, Nebraska, who wasn’t involved in the poll.

“There’s a risk and benefit to all treatments, and we want to make sure someone is using the right product, especially in kids where it may be different,” he said in a phone interview. “That oversight can’t happen unless we improve communication between parents and healthcare professionals.” 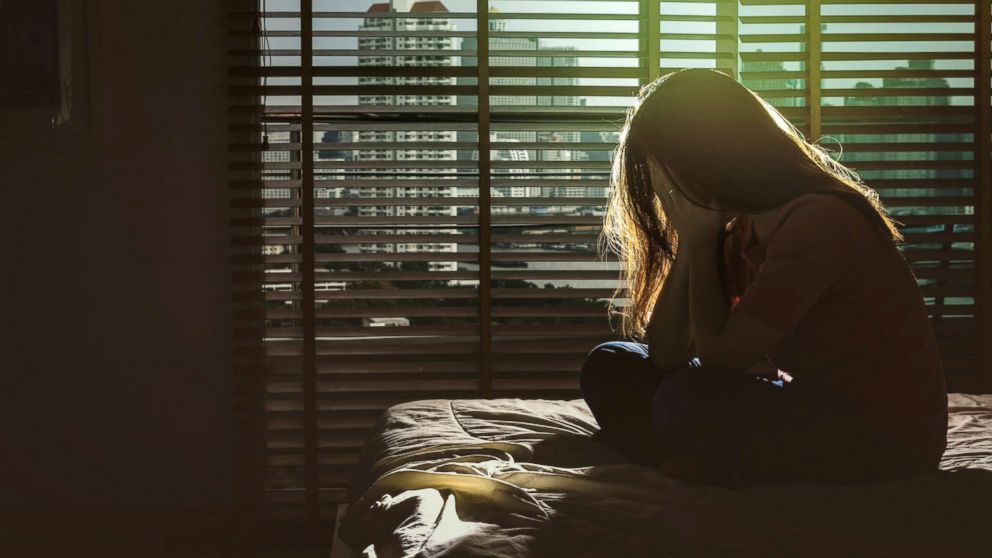 This is a Kaiser Health News story. The young man held the medication in his hand — and considered using it to […] 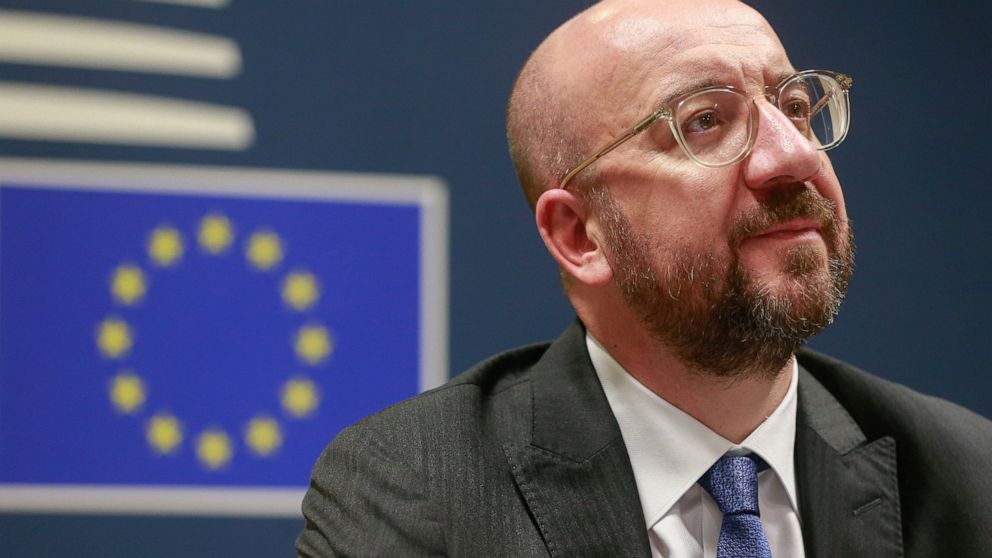 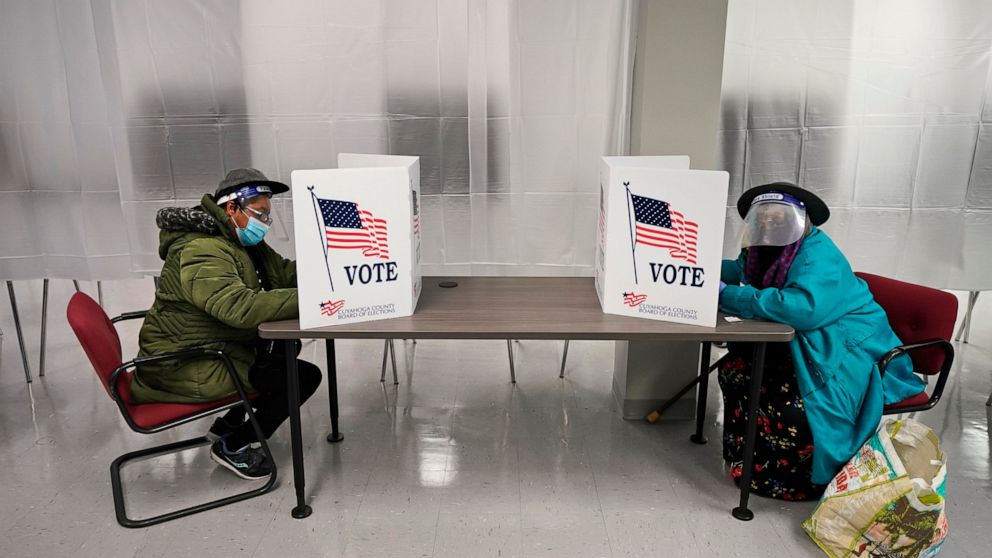 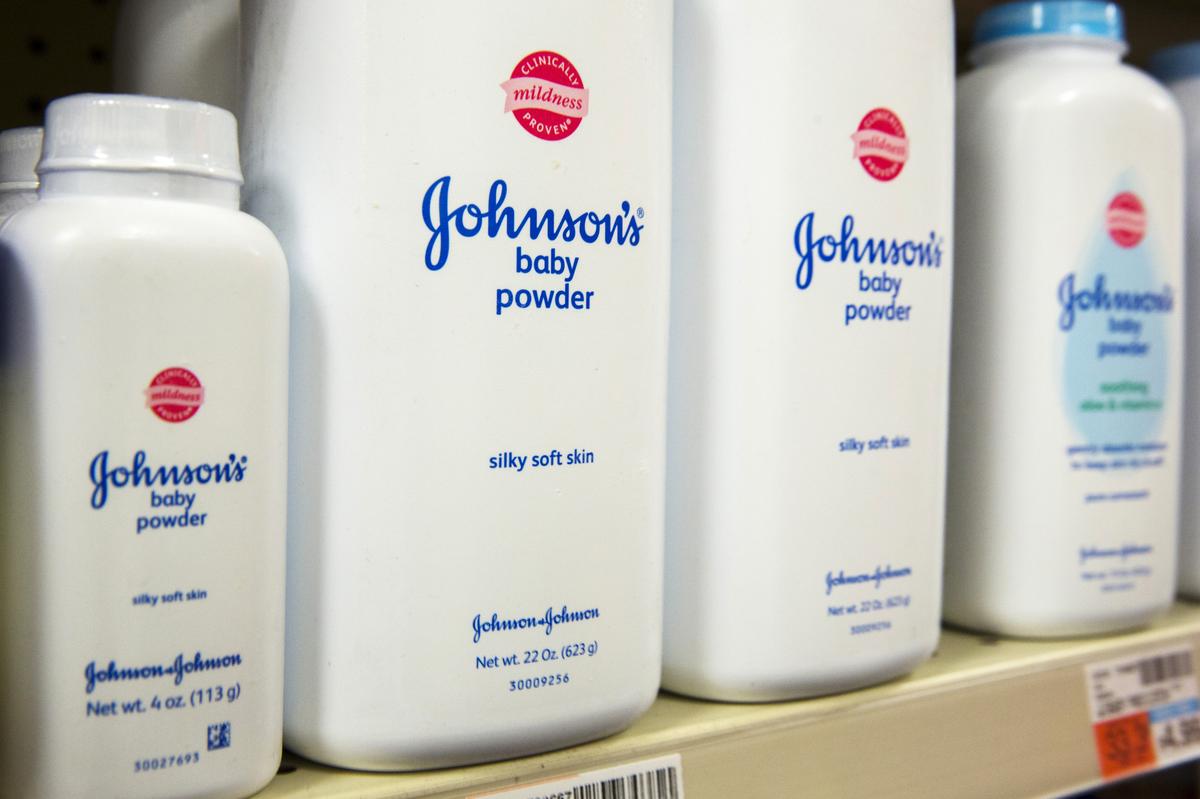 (Reuters) – Johnson & Johnson (JNJ.N) said on Tuesday that recent tests showed that Johnson’s Baby Powder was free of asbestos, after […]