Paris and Berlin became the target of a scathing attack launched by Mr Conte, who accused the two leading members of the EU of being in cahoots. Speaking to Italian daily Corriere della Sera, Mr Conte accused France and Germany of using “a pro-EU rhetoric which hides the pursuing of national interests”. He added: “They are only thinking of their national interests.”

This comes after Emmanuel Macron and Angela Merkel signed a bilateral treaty earlier this week in Aachen, where France committed to supporting Germany’s bid for a permanent seat in the United Nations Security Council.

Ever since its foundation in 1945, the UN Security Council has had only five members, China, France, Russia, the UK and the US – the winners of World War II.

In the 1990s, members started exploring the possibility of adding another seat for the European Union.

Mr Conte said: “Instead, a couple of days ago, the Aachen treaty comes out.

“The seat for Germany is signalled as a priority in that treaty.

“Did Germany win the war, or did it lose it?

“The truth is that we have caught France and Germany with their hand in the cookie jar.”

But this is not the first time France and Germany try to use their strength in Europe to pursue their national interests, Mr Conte said.

The two countries had tried earlier this month to block the bid of an Italian shipbuilder, Fincantieri, to take over a French rival.

He said: “Do you think is normal that while every other country is consolidating and we are being invaded by foreign companies, the one time Fincantieri tries to move abroad there is the intervention of French antitrust authority?”

Mr Conte highlighted the importance for European members of being “frank” and honest with each other in a moment particularly crucial for the EU.

He said: “Problems have been eluded and not dealt with in the past years, but now it’s time to look at them right in the face.

“And I invite my allies to do the same.

“This electoral campaign for the European elections is going to be the most important in years.”

Citizens of the EU27 will elect their representatives in the European Parliament next May.

France and Germany should actively work towards a real European integration rather than trying to increase their own power, the Prime Minister added.

And, he warned they should not to try to isolate Italy.

Speaking about the summit on immigration which took place in June, Mr Conte proudly said about how he forced the two leaders to do a U-turn after they had already taken all the important decisions about the issue by themselves.

He said: “Certainly our allies cannot believe that we will sit silently at the table to sign off on decisions taken by others.

“Why should I attend a summit if they have decided everything already?

“Months ago, in June, when at the end of the summit they told me a mediation had already been reached, I forced them to reopen the discussion for hours.

“And I told President Macron and Chancellor Merkel that if the mediation didn’t happen in my presence, it would not have meaning to me.”

Tensions between France and Italy have peaked during the past week when deputy Prime Minister Luigi Di Maio accused the country of impoverishing Africa and pushing migrants towards Europe by allowing 14 countries to use the franc CFA, a currency regulated by France. 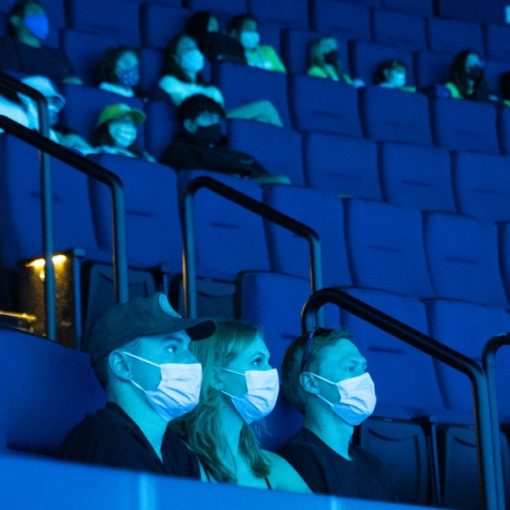 The Centers for Disease Control and Prevention updated its masking guidance Tuesday, recommending that everyone, whether they are vaccinated or not, wear […] 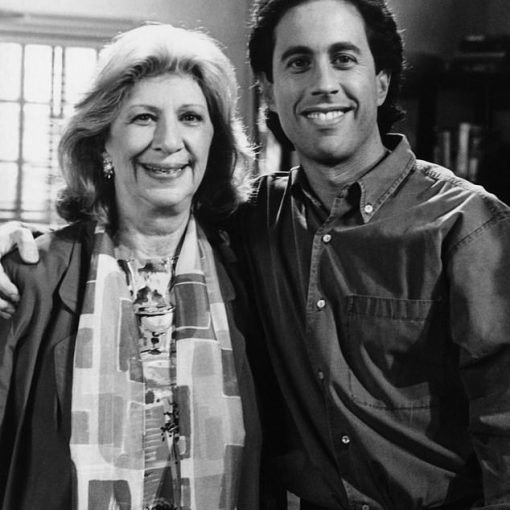 Liz Sheridan, the actress who played Jerry Seinfeld’s mother on his hit show, has died at 93. The New York-born star is […] 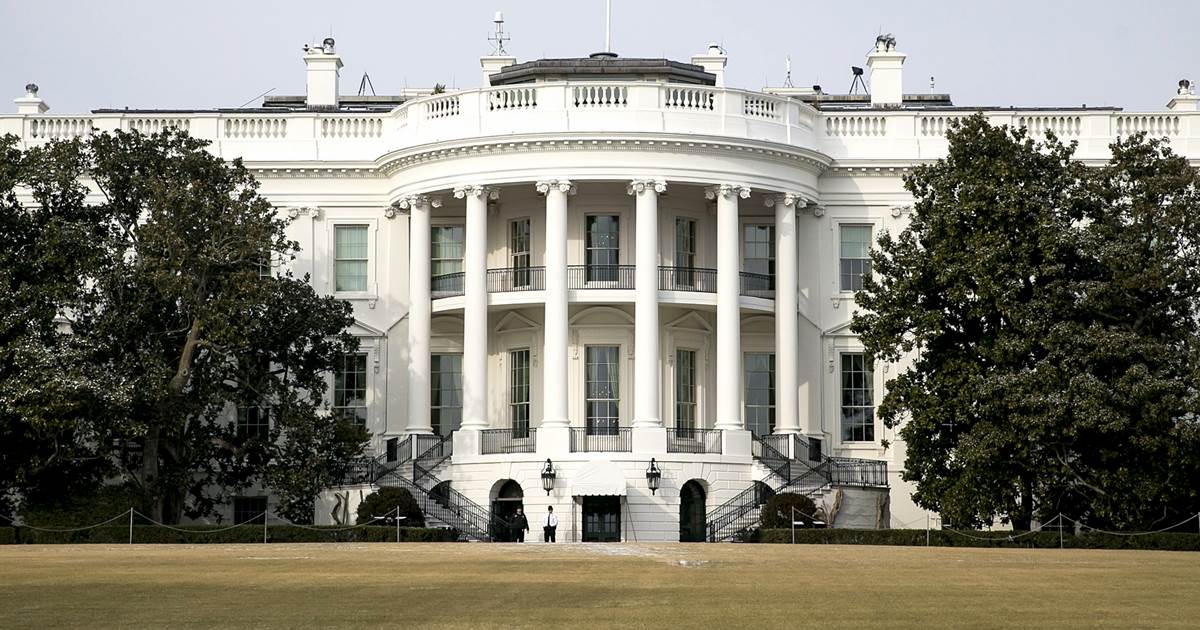