Voted on by SAG-AFTRA industry members, the annual award show will take place at the Shrine Auditorium on Sunday, with Megan Mullally taking the stage to host the ceremony. Over the years, many celeb couples like Sterling K. Brown and Ryan Michelle Bathe, as well as Emily Blunt and John Krasinski and John Legend and Chrissy Teigen have turned the award show into a date night, hitting the red carpet together in chic ensembles.

So, in celebration of this year’s ceremony, we’re looking back at all of the celeb couples who struck a pose in fierce outfits at the SAG Awards.

Want to see the chicest red carpet couples at the SAG Awards over the years? Take a look below!

The Lip Sync Battle co-host and the “All of Me” singer smiled for the cameras at the 2017 ceremony.

The actress and the This Is Us star struck a pose together on the red carpet at the 2018 SAG Awards.

The Independence Day: Resurgence actress and her Stranger Things beau walked the red carpet together at the 2018 ceremony.

The Big Little Lies star popped her foot while posing alongside her husband at the 2018 award show.

The Mary Poppins Returns star and the Jack Ryan actor are both nominated for awards at the 2019 ceremony.

The Beautiful Boy actor held hands with his wife and former Office co-star Nancy at the 2018 ceremony.

The Fuller House star cradled McHugh’s baby bump on the red carpet in 2018. The couple welcomed their first child together, a baby boy named Billy, in April 2018.

The Vice star and the Popular alum struck a pose for photographers at the 2018 award show. 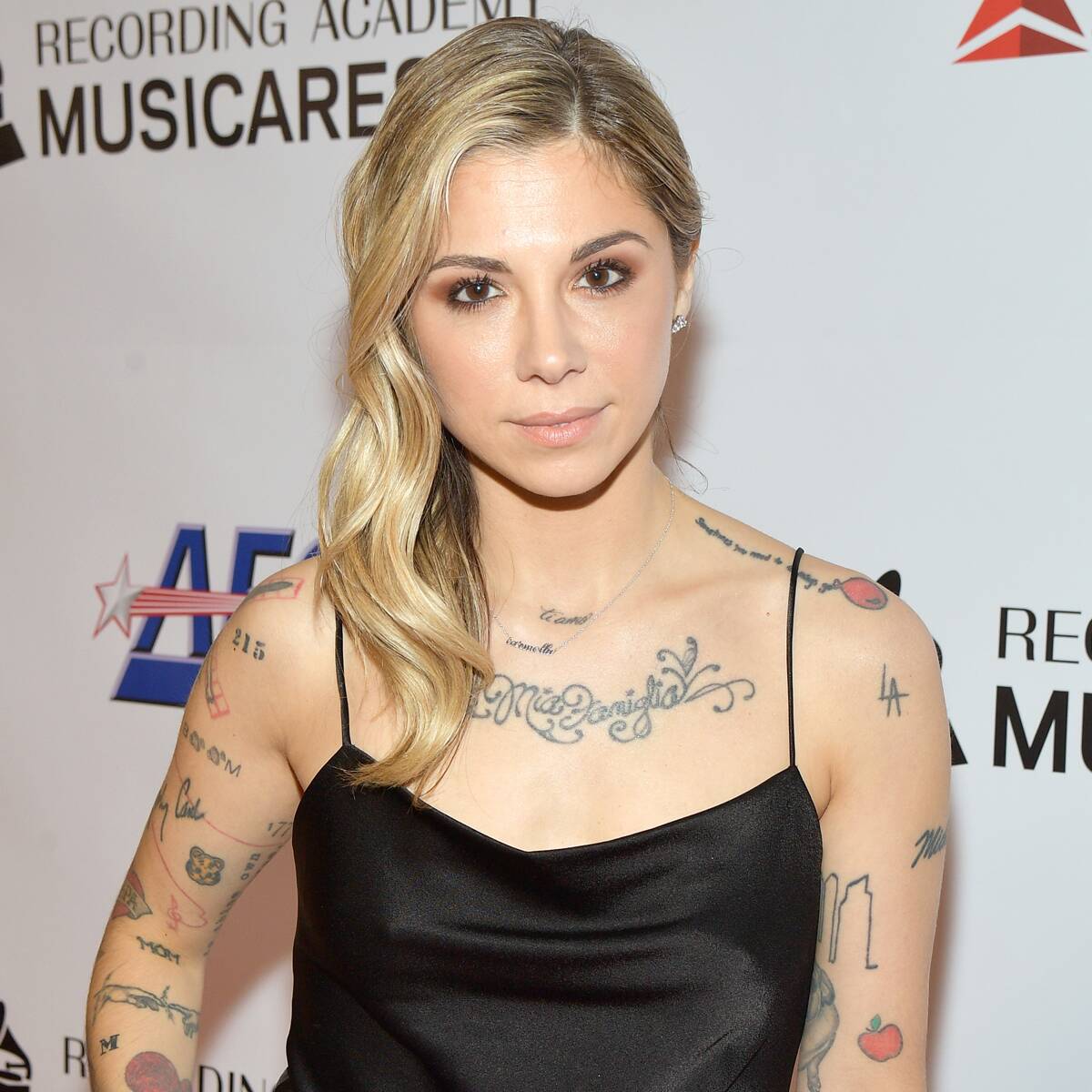 Christina Perri is currently hospitalized due to pregnancy complications, the singer shared on her Instagram story.  On Nov. 10, the “Jar of Hearts” artist, who […] 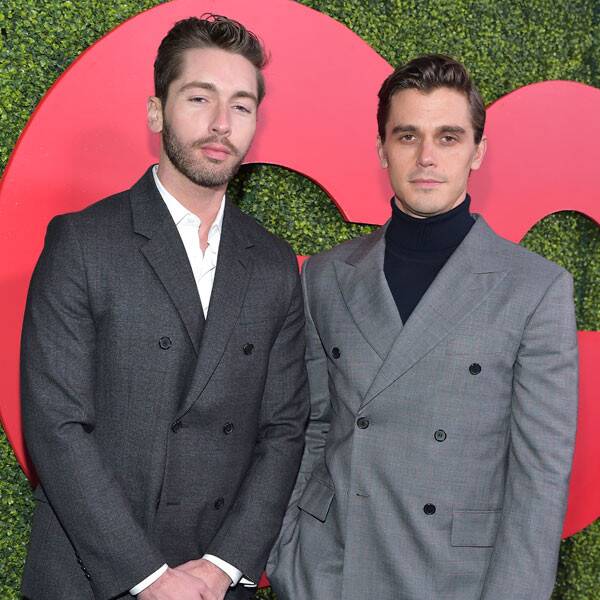 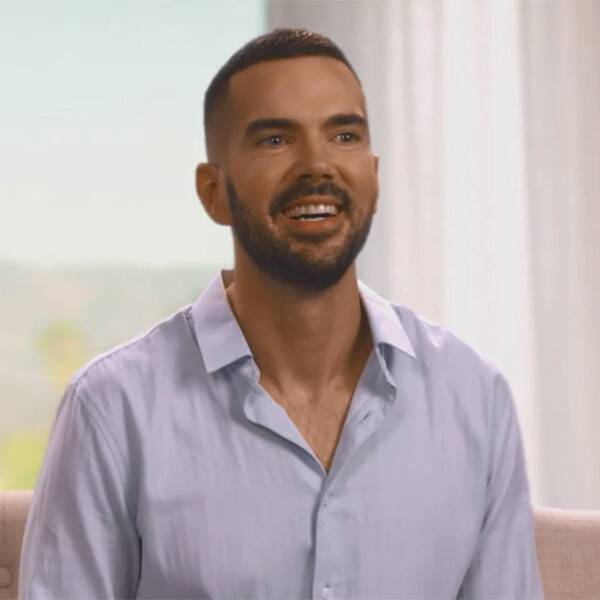 Is Owen Pierson a thief? Asking since he just stole the spotlight. “It’s really nerve-wracking ’cause I’m about to go out on […] 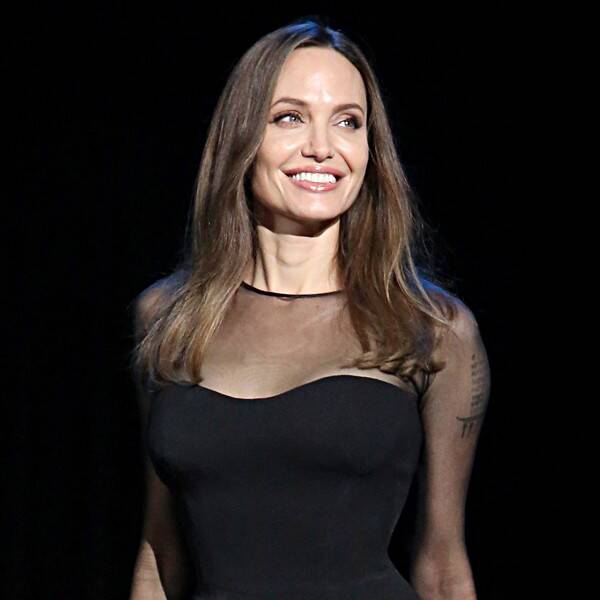 Angelina Jolie is proving she’s a superhero on and off the big screen. The legendary actress is stepping into the shoes of Maleficent […]