WASHINGTON (Reuters) – Congressional leaders and President Donald Trump on Friday agreed on a stop-gap spending measure that would end a partial U.S. government shutdown now in its 35th day but not include the money he had demanded for a border wall, according to a senior House Democratic aide.

At the end of a stormy day, the setting sun breaks through the clouds to illuminate the White House in Washington, U.S., January 24, 2019. REUTERS/Kevin Lamarque

The president, who previously had insisted on the inclusion of $5.7 billion to help pay for a wall along the vast U.S.-Mexico border in any legislation to fund government agencies, was scheduled to deliver remarks soon at the White House.

With the effects of the shutdown spreading on Friday, Trump and lawmakers reached the deal to advance a three-week temporary funding bill that would reopen agencies shuttered since Dec. 22, the aide said. The arrangement, which would require passage in the House of Representatives and Senate and Trump’s signature, would leave his request for wall funding for later talks, the aide added.

The House could pass the measure as soon as later Friday if Republicans agree to hold a vote, the aide said.

Democrats, who oppose the wall, control the House of Representatives while Trump’s fellow Republicans have a majority in the Senate.

A Senate Republican aide said Senate Majority Leader Mitch McConnell was expected to press for passage of a three-week funding bill on Friday, and two Democratic aides confirmed that a three-week bill was under consideration.

White House spokeswoman Sarah Sanders said on Twitter that Trump would address the shutdown in a Rose Garden appearance. His comments were scheduled for 1:30 p.m. (1830 GMT) but did not take place on schedule. Members of Trump’s Cabinet also gathered for the president’s remarks.

Any temporary funding bill would simply extend agency funding at the last fiscal year’s levels and would include some money for border security – but not a wall.

Trump had triggered the shutdown with his wall-funding demand but Democrats rejected it on the grounds that a wall would be costly, ineffective and immoral. Trump has said it is wall necessary to curb illegal immigration and drug trafficking.

Democratic Senator Patrick Leahy, a senior member of the Senate Appropriations Committee, said he wanted to hear what Trump had to say before he would assume there was an iron-clad deal.

In one of the many effects of the shutdown, hundreds of flights were grounded or delayed at airports in the New York area and Philadelphia on Friday as more air traffic controllers called in sick.

Hundreds of thousands of federal workers have been furloughed or, as with some airport workers, required to work without pay. Some federal agencies have reported much higher absence rates among workers as they face an indefinite wait for their next paychecks.

The lapse in funding has shuttered about one-quarter of federal agencies, with about 800,000 workers either furloughed or required to work without pay. It is the longest such shutdown in U.S. history. Many employees as well as contractors were turning to unemployment assistance, food banks and other support. Others began seeking new jobs.

On Thursday, a bill backed by Trump to end the shutdown by including the $5.7 billion he wants for partial wall funding and a separate bill supported by Democrats to reopen shuttered agencies without such funding did not get the votes required to advance in the 100-member Senate.

Democratic House Speaker Nancy Pelosi told reporters on Thursday the possibility of legislation that includes a large down payment on a wall, “is not a reasonable agreement.”

A Washington Post-ABC News opinion poll published on Friday showed public disapproval of Trump has swelled 5 percentage points to 58 percent over three months, with a majority of Americans holding him and congressional Republicans most responsible for the shutdown. The poll found that more than one in five Americans say they have been personally inconvenienced by the shutdown.

South Korea recorded 43 new coronavirus cases in the past 24 hours, according to data released on Saturday. Thirty of the cases […] 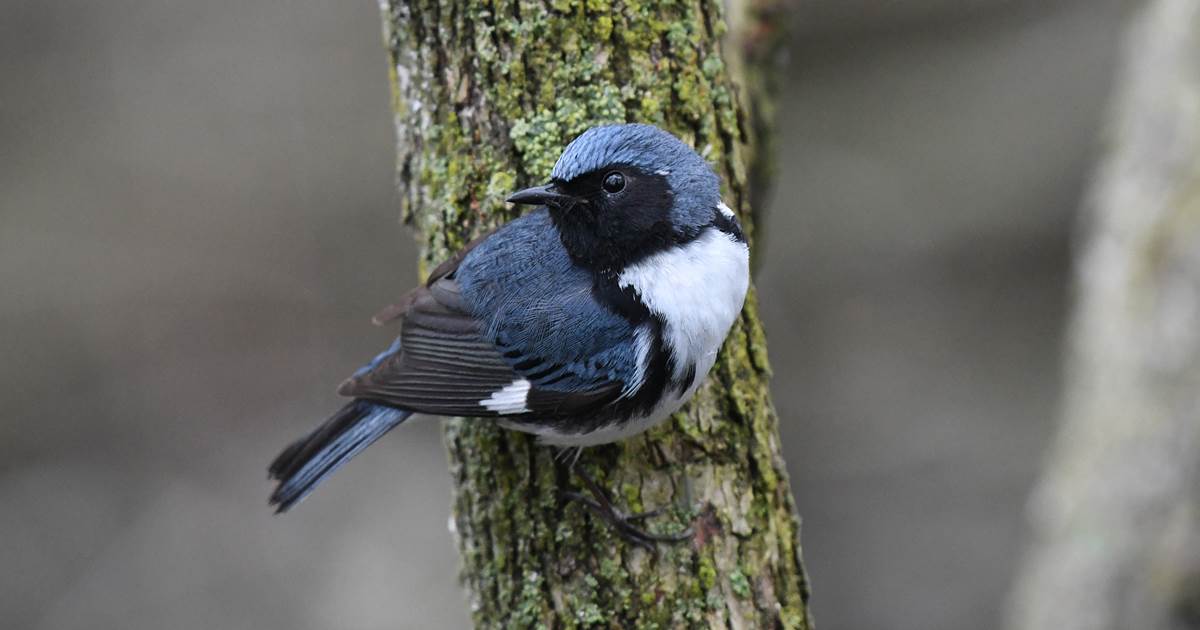 It’s hard to be a bird these days. Take the black-throated blue warbler. The migration patterns of this small songbird have been […]

The anti-government protests that have convulsed Sudan over the past three months are, in many ways, a revolution told in chants. “Just […]