Five years after the events of the first film, Finn’s sister Bianca has grown up and started taking some of Finn’s Lego and other toys to play with in her own room while in the Lego universe, the Duplo invaders have turned Bricksburg into a post-apocalyptic wasteland. While his friends have become hardened over the change, Emmet remains upbeat, and he inadvertently draws the attention of General Sweet Mayhem from the Systar System. Mayhem, with the help of the Duplo invaders, captures Emmet’s friends and takes them back to the shape-shifter Queen Watevra Wa-Nabi, who has great plans for taking over the universe so Emmet teams up with intergalactic hero Rex Dangervest to launch a rescue mission.

Who stars in The Lego Movie 2: The Second Part?

The cast for The Lego Movie 2: The Sequel includes:

He also voices Rex Dangervest, a galaxy-defending archaeologist, cowboy and raptor trainer who is a spoof character of three of Pratt’s previous characters: Star-Lord, Owen Grady from Jurassic World, and Joshua Faraday from The Magnificent Seven.

Will Arnett plays Bruce Wayne, aka Batman, a DC Comics superhero who is a Master Builder and Lucy’s ex-boyfriend.

Stephanie Beatriz joins as General Sweet Mayhem, an evil intergalactic mini-doll who is the general of the Systar System Army and works under the orders of Queen Watevra Wa-Nabi. She captures all of Emmet’s friends and takes them prisoners in the Systar System.

Alison Brie plays Princess Unikitty, a Master Builder who is a unicorn-horned cat.

Since the Lego Movie, she has developed the ability to become a giant robotic version of herself when a battle is about to occur.

BUMBLEBEE CAST: WHO STARS IN THE TRANSFORMERS PREQUEL ABOUT BUMBLEBEE?

Nick Offerman as MetalBeard, a Master Builder who is a large bionic robot pirate with a severed head after he lost his original body in an earlier encounter with Lord Business’s forces.

Arturo Castro voices Ice Cream Cone, a talking ice cream cone who is a citizen of the Systar System.

Gal Gadot returns to her role of Diana Prince aka Wonder Woman, replacing Cobie Smulders who previously voiced the character in the first film.

Jason Momoa returns to the familiar role of Arthur Curry aka Aquaman as a voice actor.

Margot Robbie joins as the voice actress for Harley Quinn, the character she played in Suicide Squad

Jadon Sand plays Finn the young teenager in the real world, whose imagination drives the events happening in the Lego universe.

Will Ferrell returns as President Business / Lord Business, the President of the Octan corporation and the Lego World who previously served as the main antagonist of The Lego Movie. Becca Tilley is getting another shot at The Bachelor. Well, sort of. The reality star, who was the runner-up on Chris Soules‘ season […] 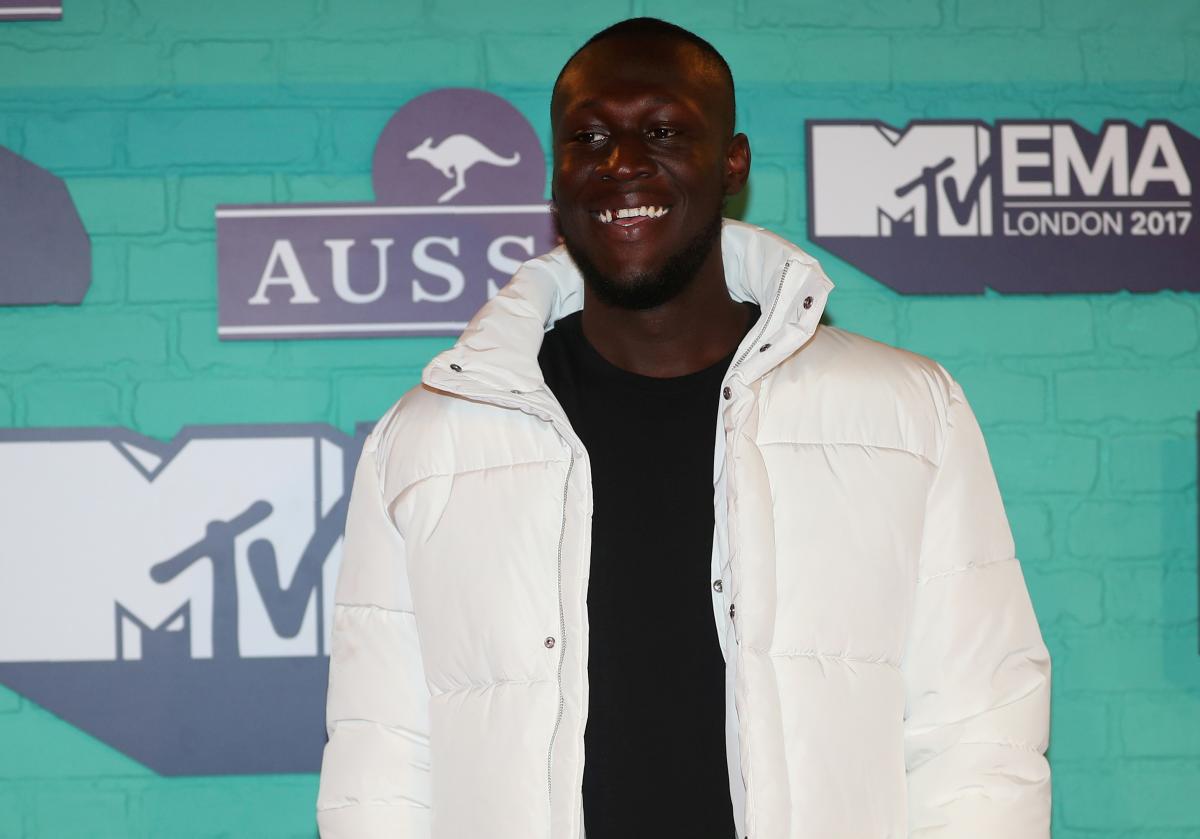 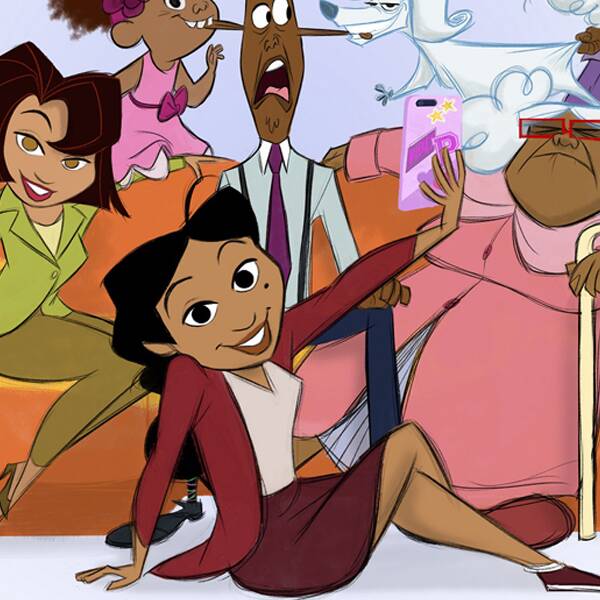 One of the worst kept secrets in Hollywood is finally confirmed: The Proud Family is back. After being confirmed by both Tommy […]