Djokovic booked his place in the Australian Open final with a brutal 6-0, 6-2, 6-2 victory against the French world No 31.

He will meet Nadal on Rod Laver Arena on Sunday in a repeat of the 2012 final.

Djokovic edged that affair seven years ago but the pair needed over five hours and five sets to separate them.

The Australian Open’s new super tiebreak will prevent such a lengthy battle this time around.

But world No 1 Djokovic is confident of history repeating itself with a similar outcome to the match.

“First of all I would definitely want to buy a ticket for that match,” Djokovic said.

“We have slightly different rules this year with super tiebreak so I don’t think we’ll go that far as almost six hours.

“That was a once in a lifetime experience and hopefully the outcome can be the same for me.”

And he tipped the 24-year-old to bounce back stronger for the rest of the season.

“It’s definitely one of the best matches I ever had on this court,” Djokovic added.

“Definitely. Everything worked the way I imagined it before the match and more so.

“It was a tough one for Lucas.

“He definitely has quality to be a top-ten player.

“He occasion is different, there’s more importance of the match. He’ll get more of these matches I’m sure.” 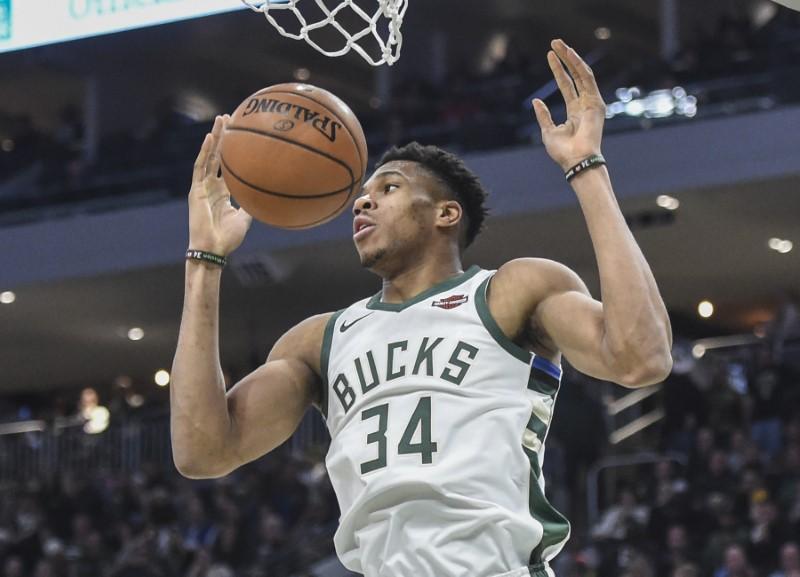 The Milwaukee Bucks continued their franchise-best start and pulled within two games of matching their all-time longest winning streak on Saturday, routing […] 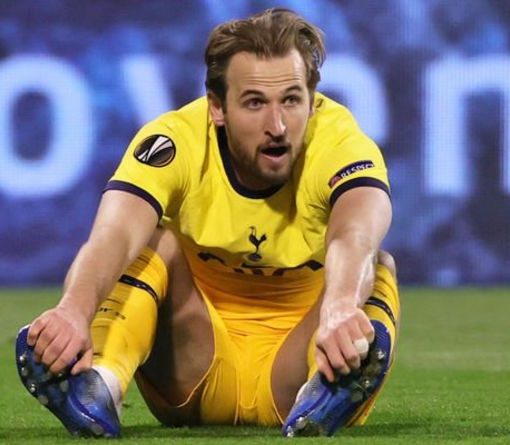 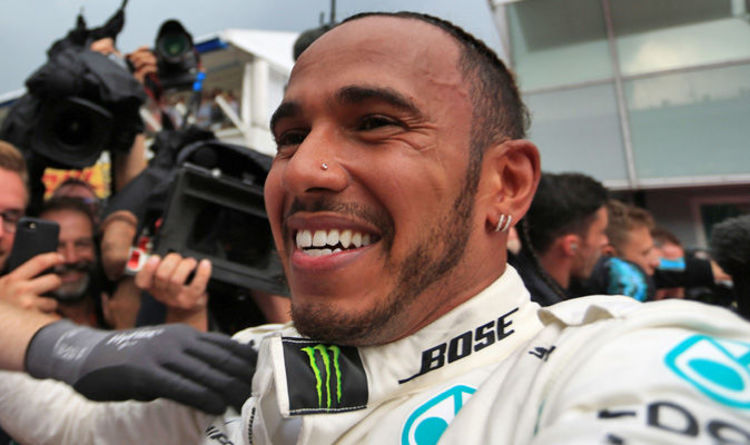 City have made a cash-only offer for the Chilean forward, but Arsenal are thought to be keen on a deal involving either […]