Xbox One fans are about to find out the free Xbox Games with Gold releases for February 2019.

With the next batch of free Xbox One and Xbox 360 games going live on February 1, Microsoft’s Major Nelson is expected to make the announcement by the end of the week.

And while the free games lineup is yet to leak online, fans have been busy predicting what games are coming next.

The latter would certainly help build some hype for the imminent release of Crackdown 3.

Others have suggested that The Division will be made available ahead of the launch of the sequel.

Check back soon for the official Xbox Games with Gold reveal and for any leaks.

In the meantime, Xbox Gold subscribers can download and play the January 2019 selection of free games.

The January Games with Gold lineup includes Celeste and WRC 6 FIA World Rally Championship for Xbox One, and Far Cry 2 for Xbox 360.

Celeste is available until midnight on January 31, while WRC 6 FIA World Rally Championship will be replaced on February 16.

Far Cry 2 – which is playable on Xbox One due to Backwards Compatibility – will be available to download until the end of the month.

Celeste is undoubtedly the pick of the bunch, earning a Metacritic score of 94%.

“Help Madeline survive her inner demons on her journey to the top of Celeste Mountain, in this super-tight, hand-crafted platformer from the creators of multiplayer classic TowerFall,” reads an Xbox store post.

The game features over 700 screens of action, not to mention countless secret levels and games to unlock. 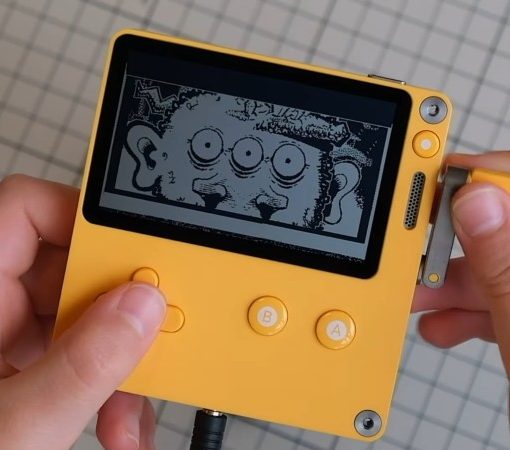 This month’s PlayStation Now games have just been added to the service, hot on the heels of our announcement that hundreds of […]