The Chinese People’s Liberation Army Rocket Force simulated an ICBM strike this week to replicate an imaginary attack as reported by the Global Times. The location and the time of the exercise were not disclosed. The survival training exercise conducted by the Chinese army has become the new norm for troops in the Rocket Force, according to the report.

The news comes following the completion of China’s impenetrable “Great Wall” defence system which was installed earlier this month.

“It is about telling the Americans and others that China has a credible second-strike capability and that it is determined to use it if it comes under nuclear attack.

“I think it’s in part a message from Beijing to the US about the ultimate perils of escalation.”

Beijing’s underground defence system is crucial for its nuclear deterrence strategy and must be able to survive the first wave of attack if it occurs.

As it stands, China utilises a military doctrine which places a strong emphasis on using nuclear weapons in a retaliatory aspect.

China does not plan to use nuclear weapons unless it is attacked first according to the report in the Global Times but also intends to show any potential enemy that it can strike back if needed.

Chinese military expert, Song Zhongping added that the underground storage site is “invaluable” in protecting Chinese missiles from being destroyed.

The underground defence system was designed by the prestigious Chinese engineer Qian Qihu.

Mr Qihu, 82, won the prestigious 2018 State Preeminent Science and Technology Award due to his contributions to national defence for the system which he described as the country’s “last national defence line”.

The system is a series of elaborate defensive facilities located deep under the mountains and reduces the vulnerability of entrances and exits to those facilities.

The defence system is a huge addition for Beijing as it can withstand hypersonic missiles – weapons which America and Russia are heavily developing. 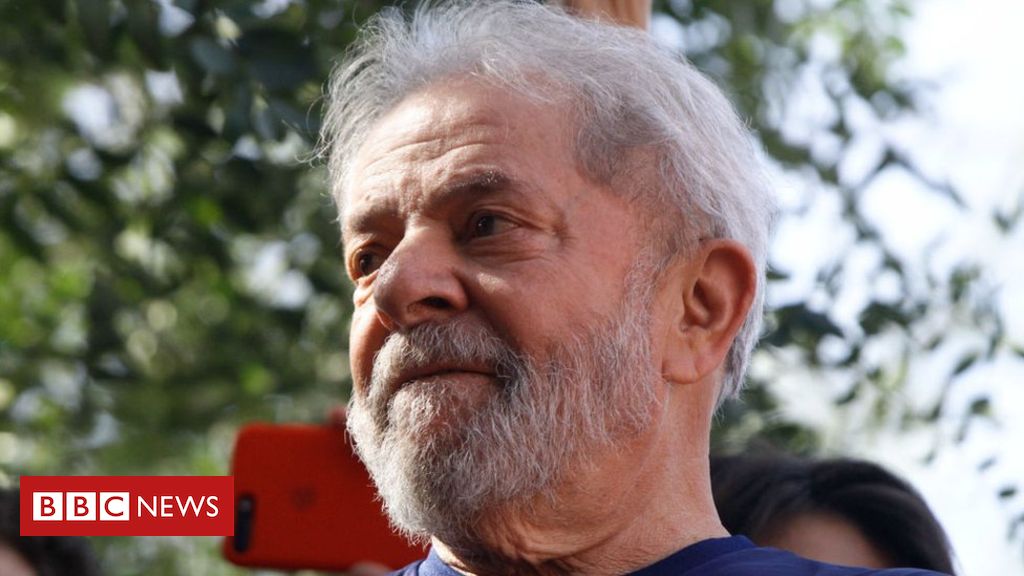 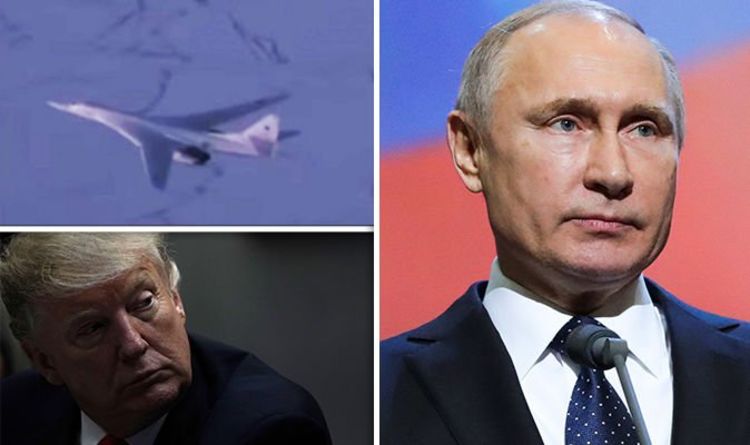 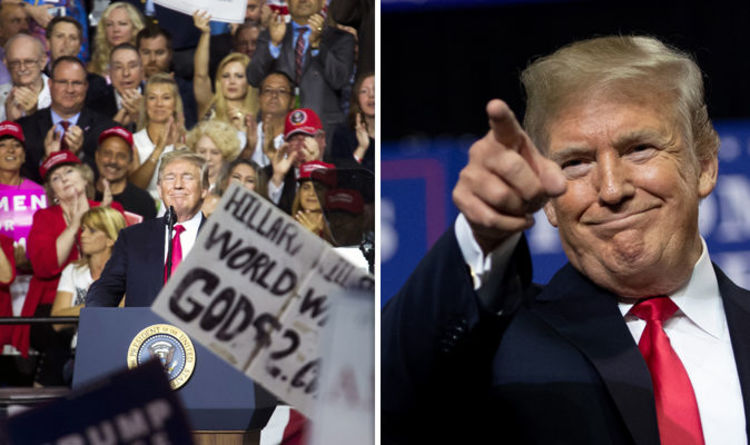 The rally is set to begin at 8.00pm local (1am BST). The US President will also to speak at a private roundtable […] 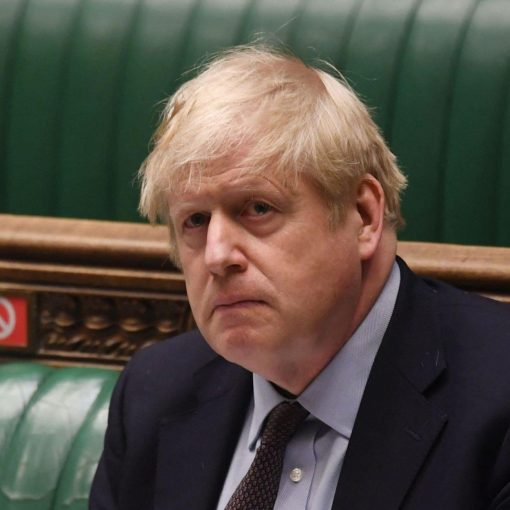