Kremlin officials spoke out after Donald Trump declared he was recognising Venezuelan opposition leader Juan Guaido as the country’s legitimate president despite his defeat to Nicolas Maduro in last year’s elections. Deputy Foreign Minister Sergei Ryabkov said Moscow stood for the principle of non-interference in another country’s internal affairs.

He said: “We warn against this. We believe that this would be a catastrophic scenario that would shake the foundations of the development model we see in the Latin American region.”

Mr Ryabkov said Moscow would support Caracas on the matter, also regretting that the Organisation of American States “was to a large extent involved in this” and “added fuel to the fire”.

He said: ”As we see how the situation in Venezuela develops, we note the willingness of a certain group of countries, including the United States, to use different platforms such as the Organisation of American States, to increase pressure on our ally Venezuela under different pretexts.

“But we have always supported and will support friendly Venezuela that is our strategic partner.”

While the majority of OAS member countries – including Canada, Brazil, Peru, Chile, Colombia and Argentina – have recognised Mr Guaido, others including Mexico, El Salvador and Nicaragua have said they will stay neutral or continue to support Mr Maduro.

Russian Foreign Minister Sergei Lavrov called on the Venezuelan opposition “not to be pawns in someone else’s dirty game”.

Washington has asked for a meeting of the 15-member UN Security Council “given the increasingly volatile situation in Venezuela and the growing humanitarian crisis in the country which could lead to further regional conflict and instability”.

But the request faces opposition from Russia. When asked on Thursday if the council should meet on Venezuela, Russian UN Ambassador Vassily Nebenzia said: “I don’t think so, that’s their internal business.”

Any Security Council member could call for a procedural vote to block the meeting.

Mr Guaido took the helm of the National Assembly on January 5 with a call for the armed forces to recognise Mr Maduro as a “usurper” after his May 2018 re-election, widely viewed as fraudulent.

The European Union, which has imposed sanctions on Mr Maduro’s government, noted that Venezuelans had “massively called for democracy and the possibility to freely determine their own destiny,” but stopped short of recognising Mr Guaido as head of state.

Mr Maduro, in a rambling speech, dismissed Mr Guaido’s inauguration and said he himself remained the country’s legitimate leader.

He has relied extensively on the military to maintain power amid annual inflation of nearly 2 million percent and an exodus of Venezuelan refugees into neighbouring countries. 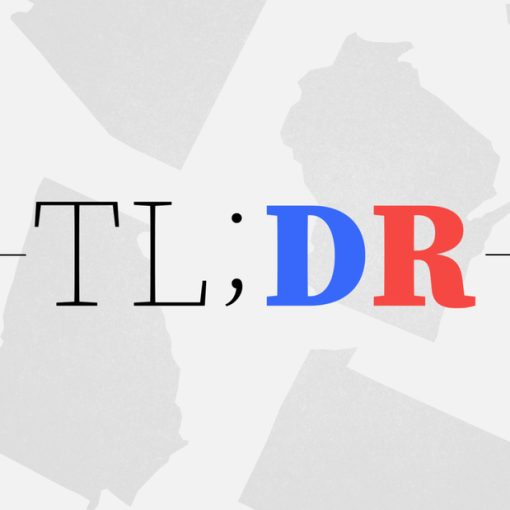 Six states will be at the center of the political universe this November: The five President Joe Biden flipped in 2020: Arizona, […] 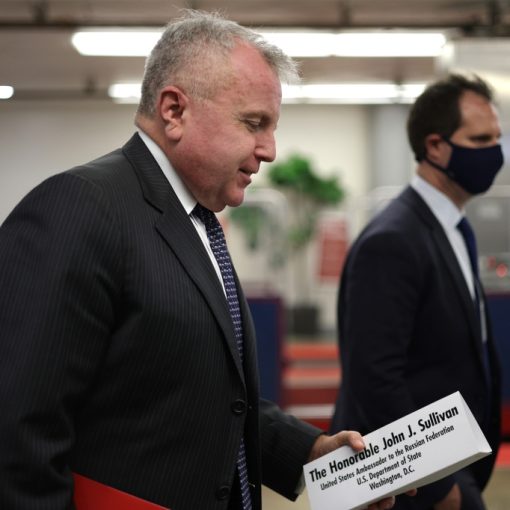 US Ambassador to Russia John Sullivan is out after three years in the role, the US Embassy and Consulates in Russia said […] 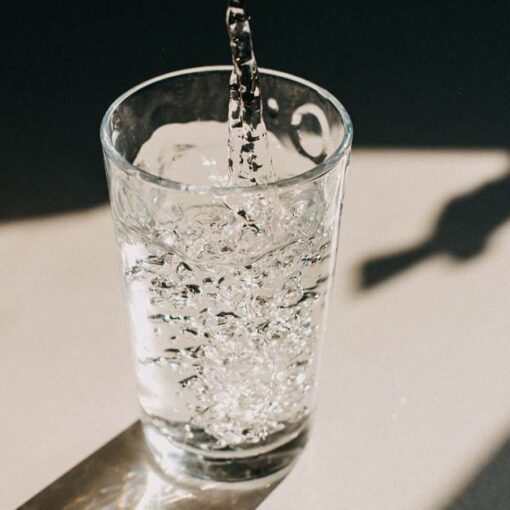 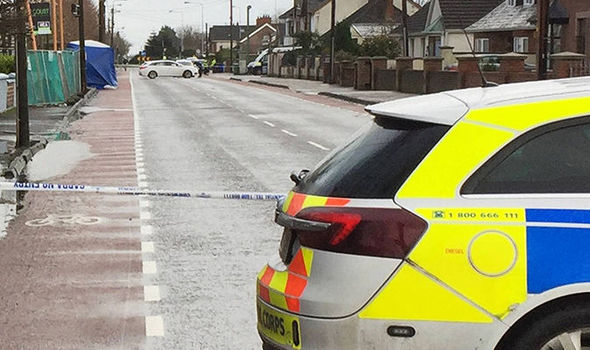 A Japanese man was killed and two other people were injured in the attack in Dundalk, near the Irish border, this morning.  […]