The UFC icon’s contract expires and after the event on Sunday, April 7 she is set to wait the company.

She has been rumoured to face SmackDown stars Charlotte Flair and Becky Lynch in a Triple Threat match.

And if Rousey is leaving after the event, we can expect a new champion to be crowned.

The former UFC star made her debut at the end of the Royal Rumble event last year.

And 12 months on she is set to defend her title against Sasha Banks at Chase Field in Phoenix, Arizona this Sunday.

Dave Meltzer of the Wrestling Observer Newsletter gave a startling update on the future of Rousey.

“Everyone is working with the mindset that she’s finishing up,” he explained.

Rousey has had an impressive debut year with the WWE.

At WrestleMania 34 she teamed with Kurt Angle to record a victory over Triple H and Stephanie McMahon.

Since then the Baddest Woman on the Planet has defended the gold against Nia Jax and taken on Charlotte at Survivor Series.

And Rousey could make history by headlining WrestleMania this year.

Her rumoured match against Lynch and Flair could be the first women’s contest to ever close the entertainment extravaganza.

Plans for WrestleMania will become a lot clearer this Sunday at the Royal Rumble.

Express Sport will bring you complete coverage of the event which gets underway at midnight in the UK.

Back in November Rousey speculated she would not be in the WWE for all that long.

She said: “I can’t wrestle forever because I feel like I’m failing my family.

“I wouldn’t be leaving home unless it was to do the most fantastic things ever and I really really do enjoy it and love it.

“But all that energy I spend on the WWE is energy I don’t spend on my family.” 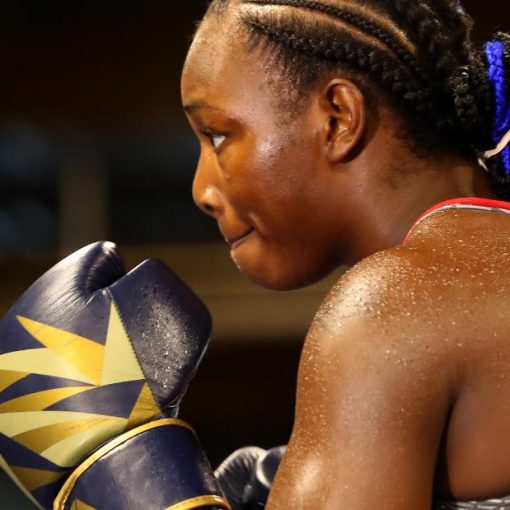 Dear Madridistas, For the last 20 years, ever since the first day I stepped my foot down in the city of Madrid […]

James Harden scored 59 points and hit a free throw with 2.4 seconds left to lift the Houston Rockets to a wild […]