From her stunning gowns to her chic everyday looks, Queen Letizia of Spain is widely admired for her fashion choices. Prior to meeting her husband, the 46-year-old was a renowned journalist, with her successful career seeing her become news anchor. In 2003, it was announced that she and King Felipe, who at the time was the Prince of Asturias, would marry the following year. These days, Queen Letitia spends most of her days fulfilling royal duties, and today, she was pictured at Zarzuela Palace in Madrid.

The style icon channelled a chic businesswear look for the occasion.

Sticking to a monochrome theme, she wore a black short-sleeved blouse which had a white checked pattern.

She teamed it with a pair of tailored black trousers, and tucked the top in.

Queen Letizia has worn a similar pair of black trousers before – which are thought to be made from stretch wool and by designer label Hugo Boss.

While the exact price tag on this design is unknown, the Queen of Spain has been pictured in them before.

It was back in October last year at the XXXV edition of Franciso Cerecedo Journalism Awards.

And, it seems that Magrit is a favourite choice for the Spanish Queen, having chosen the label’s footwear on another occasion too.

Last week, the royal wore an all-black version of the designer’s pointed shoes before, which retailed at £238.74.

Going accessory free, the former journalist finished her sophisticated look by styling her hair in a sleek down ‘do.

The mother-of-two, who shares two daughters with King Felipe, performs a number of roles as queen consort.

In 2006, her solo agenda of the then Princess of Asturias was announced – with her work focusing on social issues such as children rights, culture, and education.

On Tuesday, Queen Letizia was pictured with King Felipe at the annual Diplomatic Corps reception.

The Queen wore a long red skirt which fell to the floor, and matching coloured high heels.

Queen Letizia of Spain: Five facts about the Spanish royal

Letizia was already famous in her native Spain thanks to a career as a TV presenter and journalist.

She even won an award for best Spanish journalist under 30 in 2002, just before she met King Felipe.

Felipe and Letizia Ortiz, as she was called then, wed in 2004.

She wore a long-sleeved wedding dress with a 15 foot train by Manuel Pertegaz.

As is custom with royal weddings, Letizia wore a tiara. Her diamond and platinum Prussian tiara is a German imperial heirloom created in 1913 by Koch for Princess Victoria Louise of Prussia’s wedding to Prince Ernst August.

Letizia is the eldest of three daughters, with her middle sister tragically taking her own life in 2007.

Now, Letizia has two daughters, Leonor, Princess of Asturias and Infanta Sofia of Spain. She is a hands on mum, taking the children to school and enjoying countless family holidays with them.

Letizia has been married before, wedding Alfonso Guerrero, a teacher, in 1998.

However she did not require an annulment before her roman-catholic marriage to then Prince Felipe in 2004 as her marriage to Guerrero was a civil ceremony.

In 2008, Letizia underwent surgery on her nose to correct a respiratory problem, the Spanish palace confirmed at the time.

GETTY Here are 10 ways to help kiss your stress goodbye If new research is anything to go by, the chances are […] 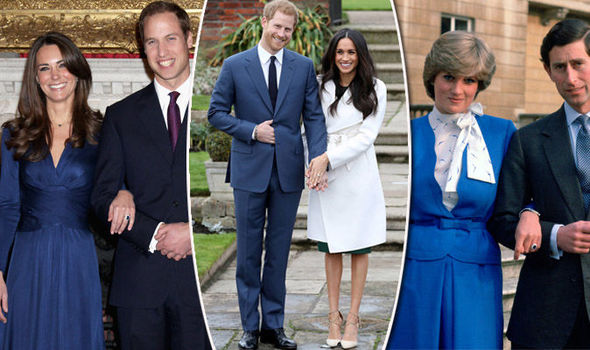 Meghan Markle appeared with Prince Harry – her fiance – for pictures this morning. The actress, 36, wore a white coat for […] 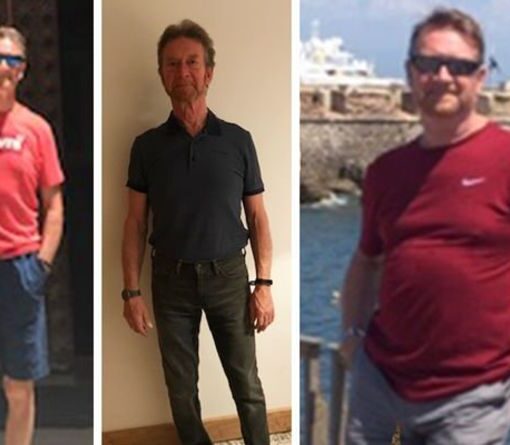 In a couple of months, he had got his weight down to 69kg. As the fat melted away, his waist also shrunk, […] “I don’t touch escalator handrails or hold poles in the subway, either. You can’t know where people’s dogs have been.” Jason Duffy, […]