The “dank” smelling terpenes emitted by growing marijuana can combine with chemicals in car emissions to form ozone, a health-damaging compound. This is especially problematic in Denver, where ozone levels are dangerously high and pot farms have sprung up along two highways in the city. Host Sarah Crespi talks with reporter Jason Plautz about researchers’ efforts to measure terpene emissions from pot plants and how federal restrictions have hampered them.

Next, host Meagan Cantwell talks with Dana Small, a professor of psychiatry and psychology at Yale University, about how processed foods are perceived by the body. In a doughnut-rich world, what’s a body to think about calories, nutrition, and satiety?

And in the first book segment of the year, books editor Valerie Thompson is joined by Erika Malim, a history professor at Princeton University, to talk about her book Creatures of Cain: The Hunt for Human Nature in Cold War America, which follows the rise and fall of the “killer ape hypothesis”—the idea that our capacity for killing each other is what makes us human. 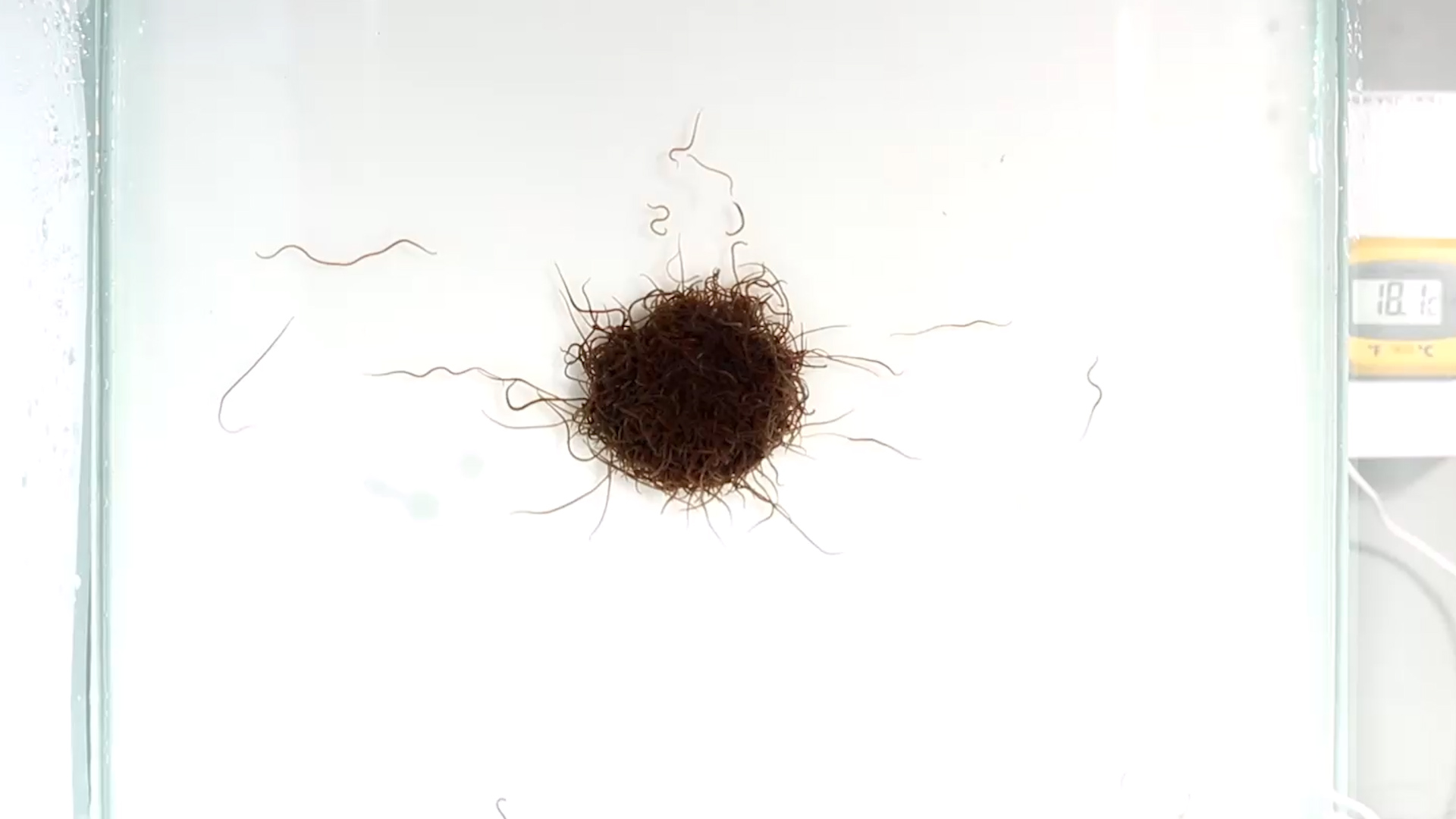 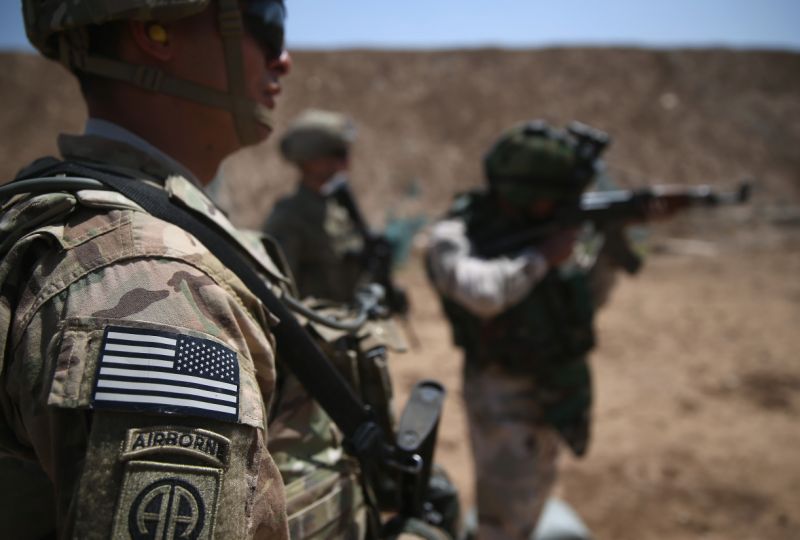 Exercise paths sent to the app in areas like Iraq, Syria and Afghanistan appear to correlate with military bases More U.S. soldiers […] 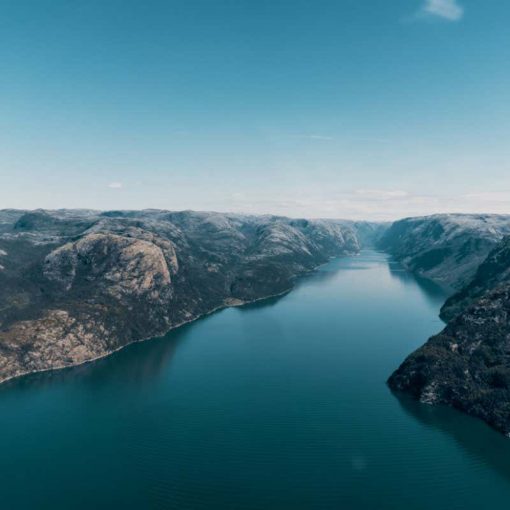 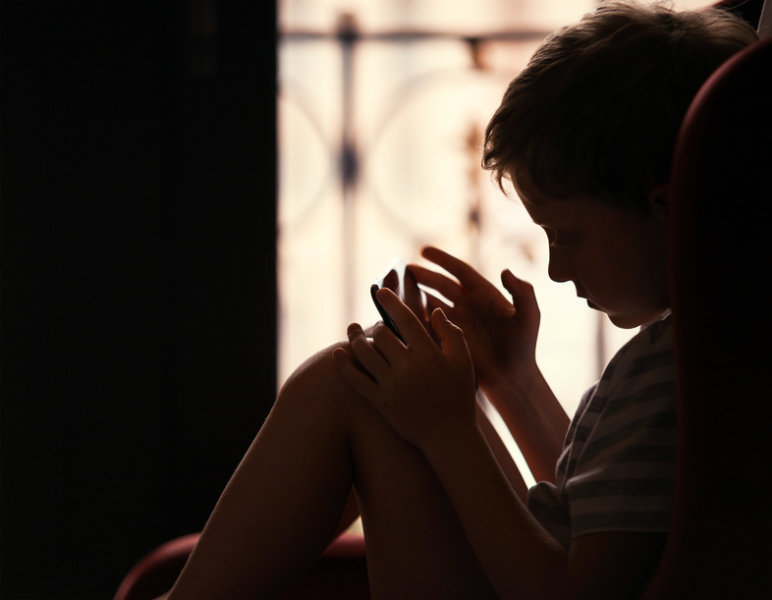 It may be tempting to let your kids stay up late playing games on their smartphones, but using digital devices before bed […]