Overwatch’s Year of the Pig starts January 24, meaning that fans are just hours away from collecting new loot and cosmetics.

From what we know from past Overwatch events, it seems a certainty that the Lunar New Year celebrations for 2019 won’t start until the evening for gamers in the UK.

Around 7pm, GMT has been the rough schedule Blizzard has been keeping of late, which also mean a new Overwatch update to download.

There’s also a chance things could kick off an hour later too, so it’ll be worth keeping an eye on the official Overwatch social feeds from 6pm onward.

The Year of the Pig is expected to run for roughly three weeks and will probably finish on February 18.

As usual, the new Overwatch event will add both old and new skins to the game for a limited time.

The older event skins will cost less than the fresh cosmetics which will be going live later today.

Blizzard also likes to add a limited time mode for each seasonal event they host, and the Lunar New Year is no different.

Capture the Flag will be back and is likely to keep all the tweaks and changes from last year.

“In Capture the Flag, teams face off, attempting to secure the enemy flag while the opposing team does the same,” a message from Blizzard explains.

“Flag pickup is now instant, but flags cannot be picked up for five seconds after being dropped. Flags return after 4 seconds, and flag return is not interrupted by taking damage.

“Mobility and invulnerability skills drop the flag and, music plays while carrying the flag! Sudden death will now break ties at the end of a match.

“When time runs out, the round starts over, the flags are moved closer to the centre of the map, and the first team to capture wins. All these changes will be applied to older Capture the Flag maps as well.”

Last year’s Overwatch event had over 170 cosmetic items available, with more expected in 2019.

It’s likely that Blizzard will add another 50 cosmetic items to the official loot box list this year, with some of them revealed already.

With the Chinese New Year event about to begin, the Korean Overwatch YouTube channel has unveiled three more new skins launching as part of the event.

And it looks like Tracer, Orisa, and Brigitte are all getting new skins as part of the Lunar New Year in-game event.

Fans of “Big Little Lies,” your next obsession is here. Miniseries “Nine Perfect Strangers” (premiering Wednesday, Aug. 18 on Hulu) is another […] 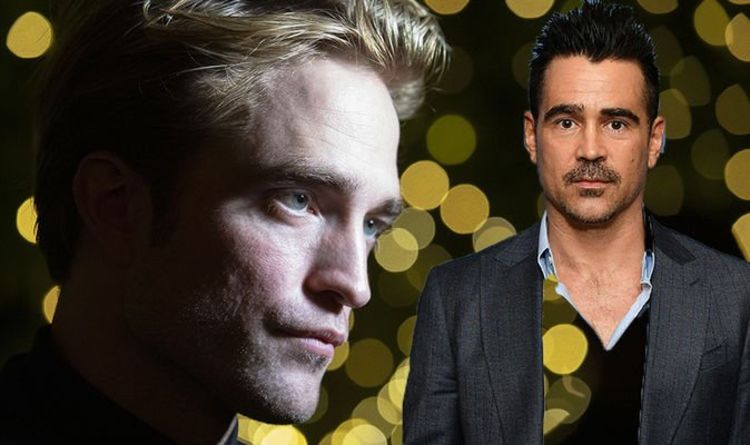 Photographs taken by fans have appeared online, showing The Batman movie being filmed on the street. They show Pattinson on a motorbike […] 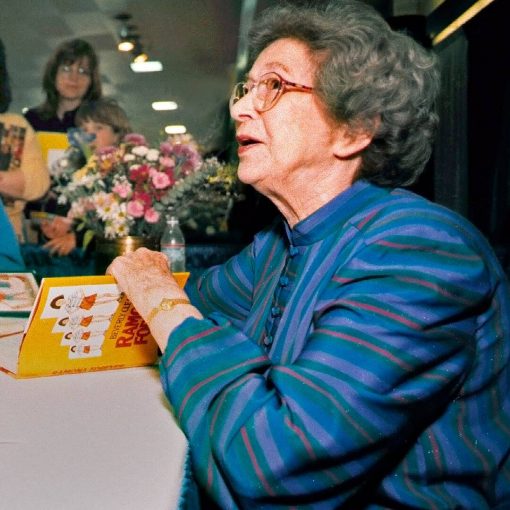 On Thursday, March 25, author Beverly Cleary died in her home in Carmel Valley, Calif., her publisher HarpersCollins said in a statement. She was […] 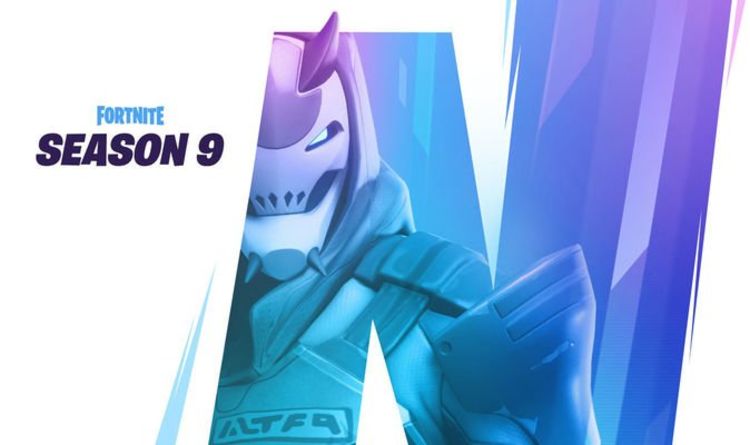