Today, NASA is celebrating the monumental achievements of the Opportunity rover as it tallies a full 15 years on the planet Mars. The rover landed on Mars on January 24, 2004, and it’s had an incredible stretch of good fortune in its decade-and-a-half on the planet.

Unfortunately, Opportunity has been silent for over six months, and it’s unclear exactly what its status is. The solar-powered robot was swallowed up by a massive dust storm that engulfed the entirety of Mars last year, and even though the skies have since cleared, the rover shows no signs of awaking from its unplanned slumber.

The rover entered a low-power default state when the dusty atmosphere blocked its only source of power. NASA expected the rover would wake back up after its solar panels began collecting sunlight once more, but that simply hasn’t happened.

“Fifteen years on the surface of Mars is testament not only to a magnificent machine of exploration but the dedicated and talented team behind it that has allowed us to expand our discovery space of the Red Planet,” John Callas of NASA’s Jet Propulsion Laboratory said in a statement. “However, this anniversary cannot help but be a little bittersweet as at present we don’t know the rover’s status. We are doing everything in our power to communicate with Opportunity, but as time goes on, the probability of a successful contact with the rover continues to diminish.”

Opportunity last sent a signal back to Earth in mid June of last year. The dust storm was obviously the reason that it went quiet, but NASA engineers aren’t sure why the rover didn’t wake back up after the dust dissipated, and there are plenty of possibilities. The rover’s solar panels may have been caked with dust that was preventing them from generating power, or the rover’s batteries may have completely died during the extended downtime.

The rover itself was only expected to last around three months, but it managed to put in over 14 years of scientific work. NASA will continue to listen for signs that Opportunity has woken back up, but hope is dwindling. Even still, the rover was a success beyond anyone’s wildest expectations, so if this is indeed the end, it had one heck of a run. 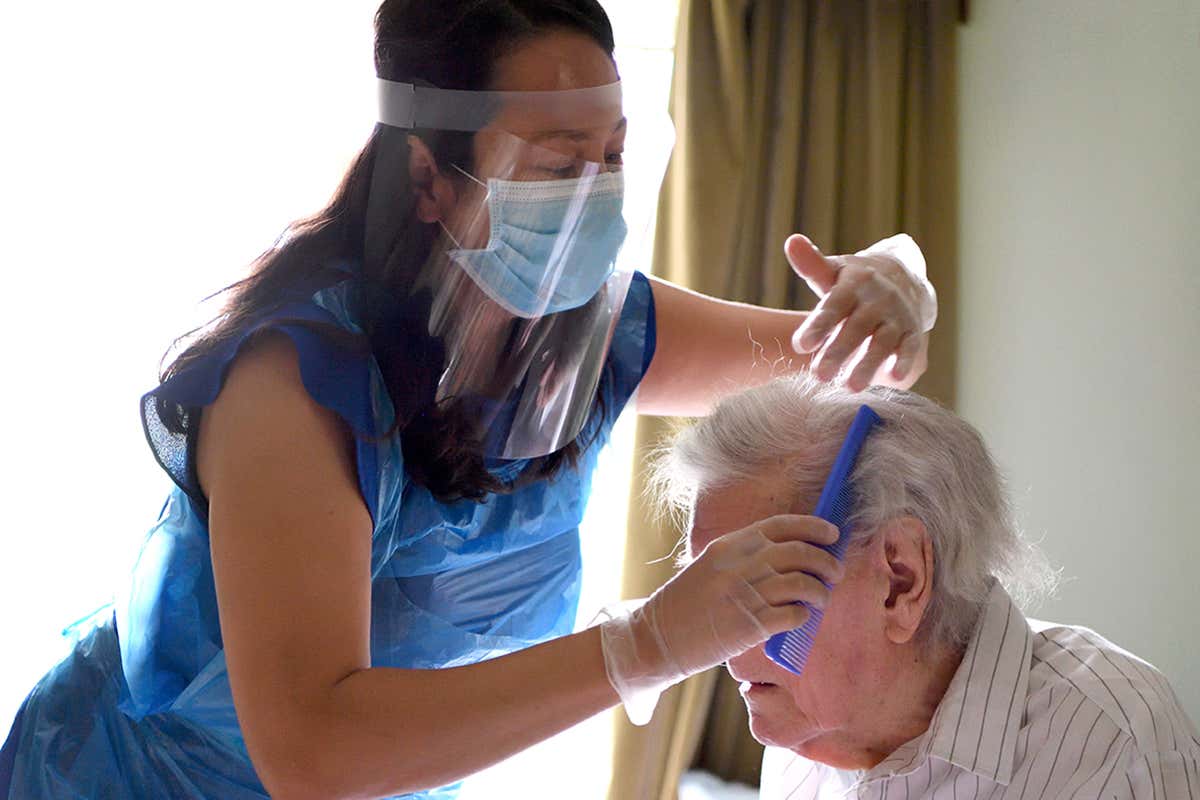 Police have taken the relative into custody More The body of a 6-year-old-boy was found in a dumpster Tuesday, a day after […] 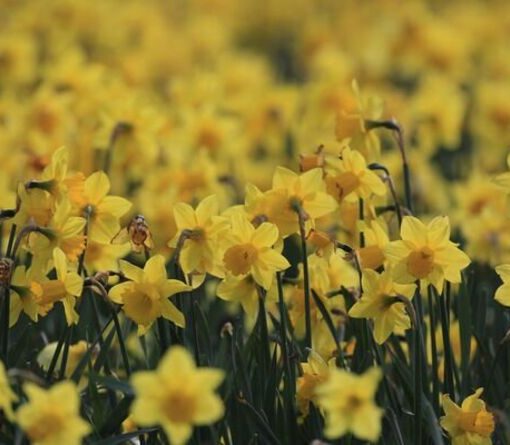