Mark Zuckerberg says he didn’t set out to build a global company. But a month shy of Facebook’s 15th birthday, the CEO of the world’s biggest social network has found himself defending the behemoth he created.

In an op-ed published on the Wall Street Journal on Thursday evening, Zuckerberg set out to explain “The Facts About Facebook” and, in particular, the facts about one of the most contentious elements of the platform: advertising and data privacy.

In what has now become a familiar tone from the CEO, Zuckerberg tells us the common questions and concerns he gets from users about Facebook’s model, in his words, and the answers he has to offer, all in a bid to “explain the principles of how we operate.”

“If we’re committed to serving everyone, then we need a service that is affordable to everyone. The best way to do that is to offer services for free, which ads enable us to do,” he writes.

But the real question is how those ads are served. On the principle of ad targeting, Zuckerberg writes that users want ads to be relevant, and to do this Facebook needs to “understand their interests” — but ultimately, users have transparency and control over how their information is used.

“Based on what pages people like, what they click on, and other signals, we create categories … and then charge advertisers to show ads in that category,” he writes. “You have control over what information we use to show you ads, and you can block any advertiser from reaching you.”

Zuckerberg acknowledges the “complexity” of this model has led to yet more concerns, including whether Facebook sells user data or deliberately allows controversial content to remain on the site in order to “increase engagement.”

The CEO has answers there too.

He reiterates, “we don’t sell people’s data, even though it’s often reported that we do.” And, “clickbait and other junk may drive engagement in the near term, but it would be foolish for us to show this intentionally, because it’s not what people want.”

It’s a carefully-worded statement that allows Zuckerberg to acknowledge Facebook users’ gripes, all while framing them in his own words — a neat first-person call and response that sets out to allay fears without airing some of the more challenging questions that some users may actually be asking (though within hours of the op-ed being published, the comments were already filling with readers throwing in less PR-polished questions of their own).

It’s not just the 15th anniversary framing this open letter from Facebook’s CEO. The company faced a string of scandals in 2018 — from the Cambridge Analytica scandal that broke in March right up to reports in December that it gave companies such as Netflix and Spotify greater access to user data than it had previously disclosed. Even the new year hasn’t brought relief, with reports the FTC could be set to slap Facebook with a record-setting fine over data privacy issues.

Facebook troubled teen years may not be over yet.

Infowars and Silicon Valley: Everything you need to know about the tech industry’s free speech debate. 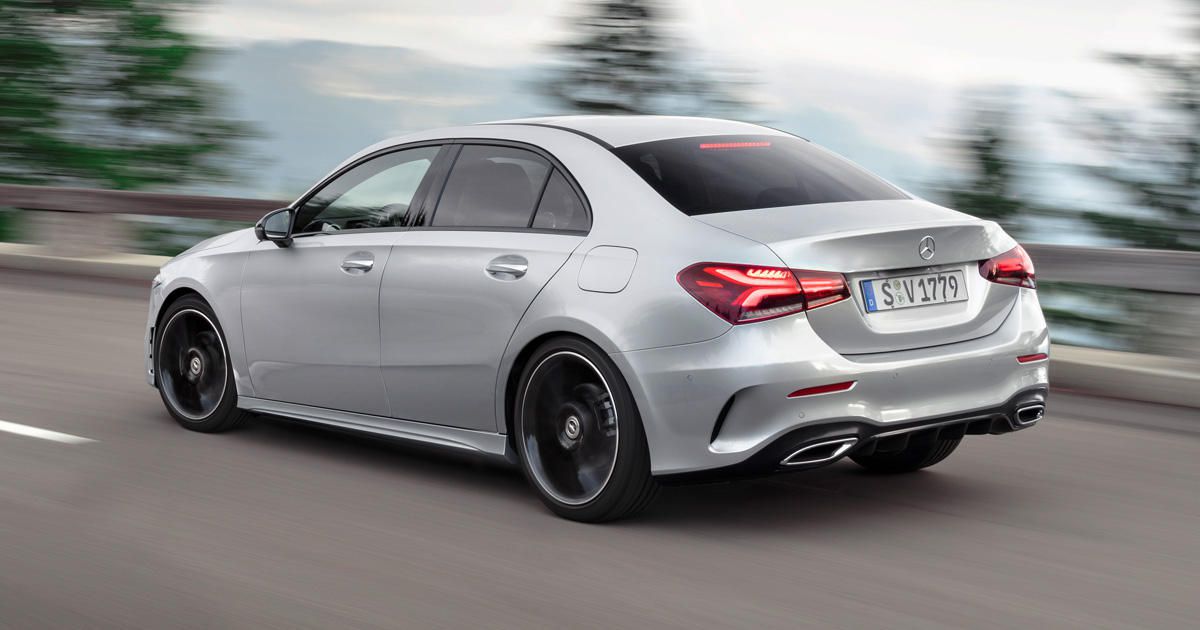 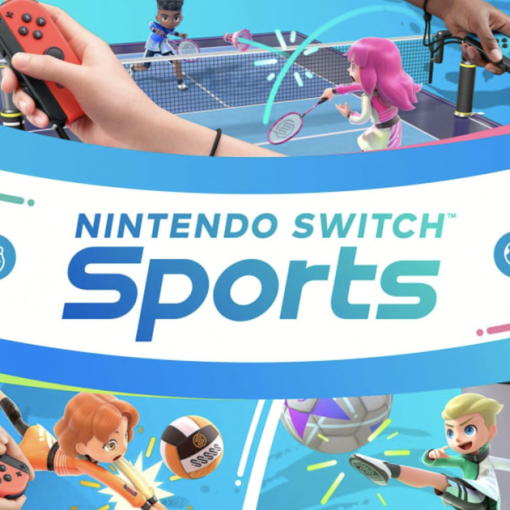 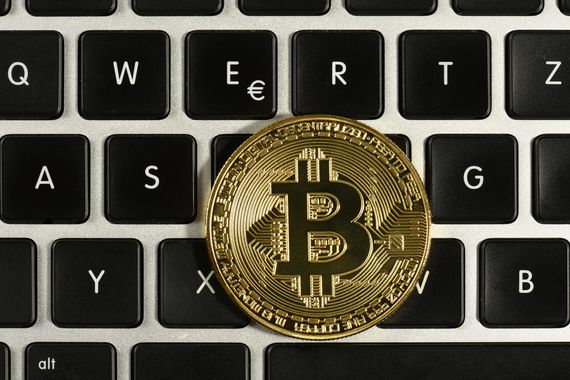 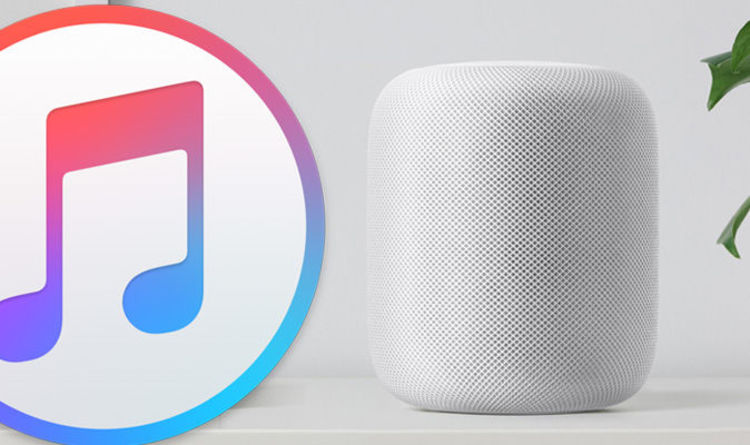 Apple’s new HomePod will launch in the UK next month. The US technology company has just confirmed its smart speaker will be […]