The Doomsday Clock will update its apocalyptic forecast for the year 2019 today at 3pm GMT (10pm EST or 7pm PST). The clock will be updated during a live conference hosted by the Bulletin of the Atomic Scientist in Washington DC, US. Broadcast online for the world to see, the Doomsday Clock conference will address the most crucial technological, environmental and ongoing geopolitical conflicts. The clock is currently set to two minutes to midnight and the key question is whether the world is in a better enough place to halt the threat of Armageddon.

How to watch the Doomsday Clock announcement live online

Express.co.uk will update this story with an embeddable live stream once the conference is ready to start.

The bulletin said in a statement: “The Bulletin of the Atomic Scientists will host a live international news conference at 10am EST/3pm GMT on Thursday, January 24, 2019 to announce whether the minute hand of the iconic ‘Doomsday Clock’ will be adjusted.

“The decision is made by the Bulletin of the Atomic Scientists’ Science and Security Board in consultation with the Bulletin’s Board of Sponsors, which includes 14 Nobel Laureates.

“The factors contributing to the decision about the Doomsday Clock time will be outlined on January 24.”

Today’s conference will be presented by Rachel Bronson, president and CEO of the bulletin, as well as former California Governor Jerry Brown.

Other notable guest speakers include Former US Secretary of Defense William Perry, Sharon Squassoni of Institute for International Science and Technology Policy and Susan Solomon of the National Oceanic and Atmospheric Administration (NOAA).

Cybersecurity experts from Stanford University and astrophysicists from the University of Chicago will also be present.

The esteemed panel of scientists will look at global nuclear arsenals, climate change and armed conflict to decide whether the clock goes forward, backwards or remains unchanged.

On January 25, 2018, the bulletin decided to push the clock’s minute hand forward by 30 seconds, to two minutes to midnight.

The decision marked the closest humanity has been to doomsday in 66 years.

The bulletin said: “In January 2018, the Doomsday Clock’s minute hand was set forward by 30 seconds, to two minutes before midnight, the closest it has been to apocalypse since 1953 in the early years of the Cold War.

“The Doomsday Clock’s movement in 2018 was influenced in large part by the failure of world leaders to respond effectively to the looming threats of nuclear war and climate change.

“Now, the question is whether or not circumstances have improved sufficiently to start moving the minute hand away from midnight.”

The Doomsday Clock first saw the light of day in June 1947 and was set to seven minutes to midnight upon its reveal. 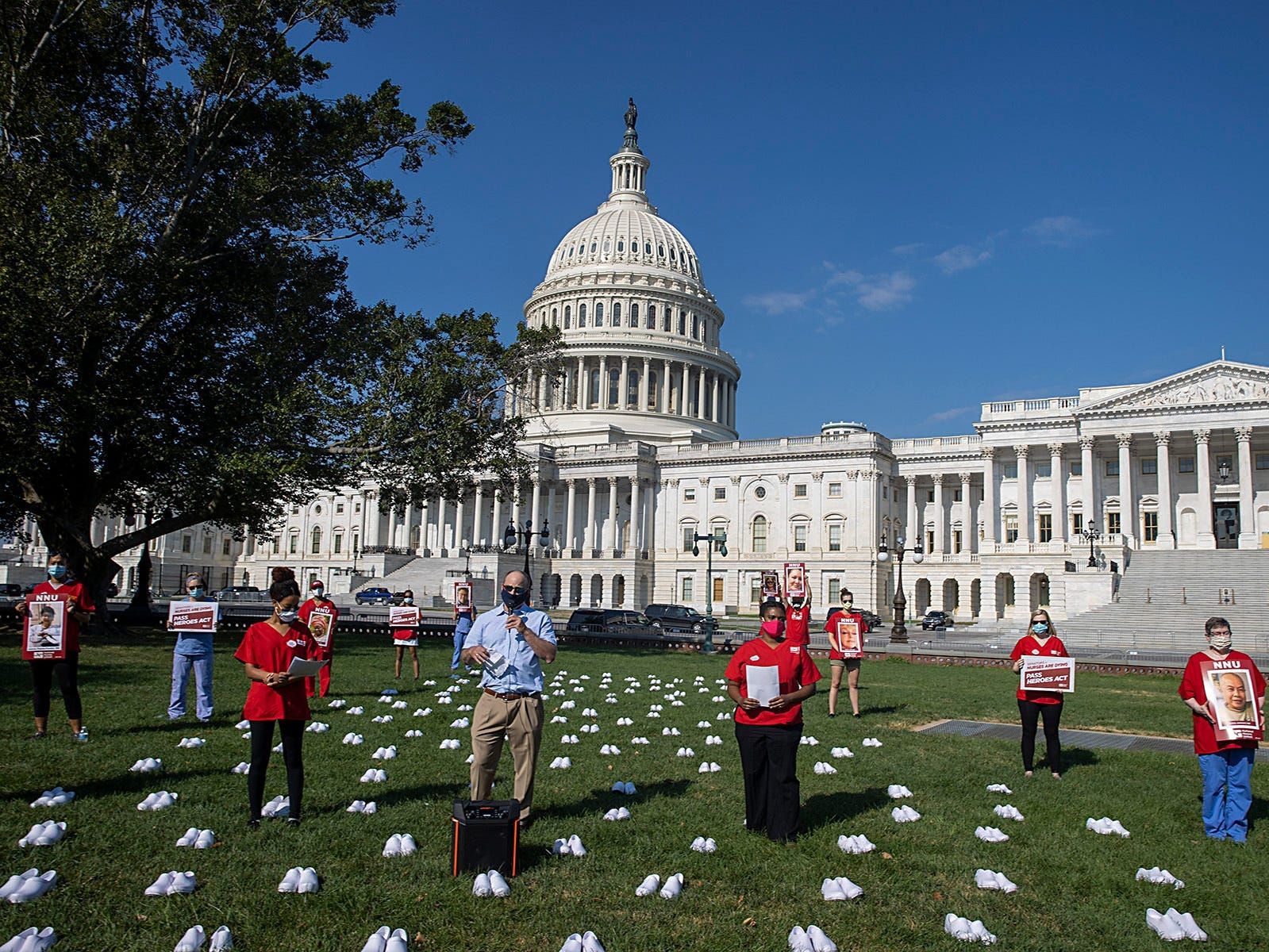 Tasos Katopodis/Getty Images According to the COVID Tracking Project, on Wednesday the US recorded its highest COVID-19 daily death toll to date, […] 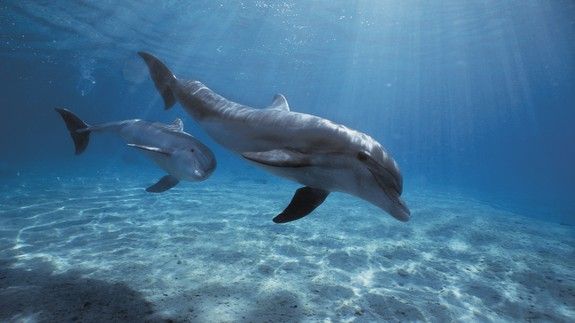 Mindlessly watching TV is a pastime enjoyed by many humans, and it seems dolphins are into it too. Researchers at the Dolphins […]