California fire investigators have concluded the cause of a 2017 wildfire in Napa and Sonoma counties that killed 22 people was a private electrical system adjacent to a residential structure.

The Tubbs Fire destroyed more than 5,600 structures and burned around 36,800 acres after it broke out on private property around three miles north of Calistoga in California’s wine country on the evening of Oct. 8, 2017, according to authorities.

The finding by the California Department of Forestry and Fire Protection appears to validate claims by utility company Pacific Gas and Electric, which has said in court filings that the likely cause was electrical equipment on private property.

The fire investigator wrote in a report, “During my investigation, I eliminated all other causes for the Tubbs Fire, with the exception of an electrical caused fire originating from an unknown event affecting privately owned conductor or equipment.”

The department, known as Cal Fire, said in a statement that the agency “did not identify any violations of state law, Public Resources Code, related to the cause of this fire.”

Cal Fire spokesman Scott McClean said it is unclear exactly what type of type of electrical system is believed to have caused the fire, and that would be difficult because of the heat of the blaze and the destruction that occurred.

The investigation report says that had an electrical meter and circuit breakers associated with the structure not been destroyed by the blaze “it would further clarify the cause of the fire.” It says that the origin of the Tubbs Fire is believed to have been the primary residential structure and the immediate area surrounding it. “To our knowledge nothing negligent was involved,” McClean said.

The investigation report is partially redacted and the owner of the property where the fire is believed to have started is not identified. McClean said the information about the owner is protected by state law.

PG&E, which serves 16 million people from Northern California to the state’s Central Valley, said in a court filing on Dec. 31 that its equipment was not involved in the Tubbs Fire, which is considered to be the fourth-deadliest wildfire in state history.

The utility said in the filing that evidence pointed to equipment “planned, designed, installed, maintained and operated by third parties.”

That information is part of a 390-page court filing to U.S. District Judge William Alsup describing what if any role PG&E played in starting a series of wildfires in the fall of 2017, as well as 2018’s Camp Fire. The Camp Fire that broke out in November of 2018 killed at least 86 people.

PG&E last week announced it plans to file for bankruptcy, seeking Chapter 11 protection amid billions of dollars in potential liability costs related to wildfires in 2017 and 2018.

PG&E said the Cal Fire investigation concludes that its facilities did not cause the Tubbs Fire.

“Without question, the loss of life, homes and businesses during these devastating wildfires is heartbreaking, and we remain focused on helping affected communities recover and rebuild,” the utility said in a statement, adding that “we are committed to assessing our infrastructure to further enhance safety and help protect all of the customers we serve from the ever-increasing threat of wildfires.”

“Regardless of today’s announcement, PG&E still faces extensive litigation, significant potential liabilities and a deteriorating financial situation, which was further impaired by the recent credit agency downgrades to below investment grade,” PG&E said in the statement.

The utility said that resolving legal liabilities and financial challenges stemming from the 2017 and 2018 wildfires “will be enormously complex.” 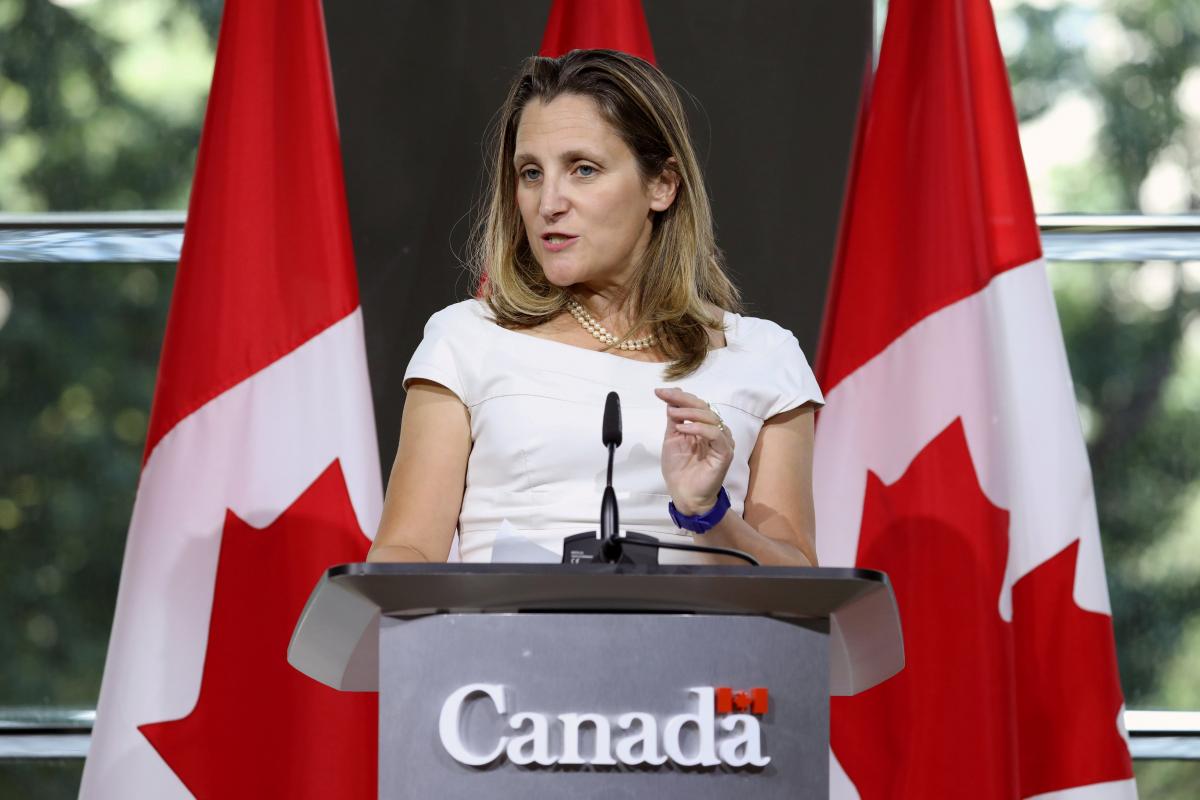 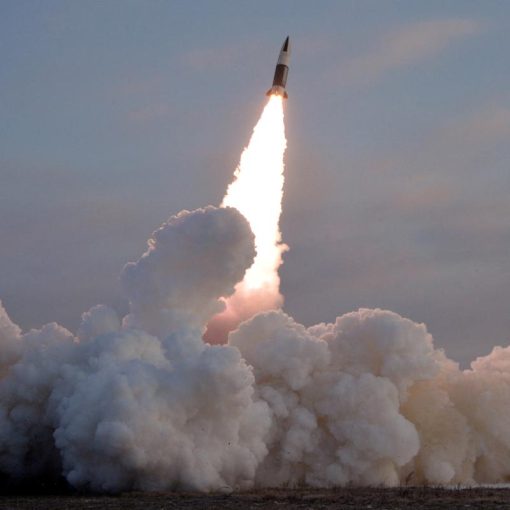 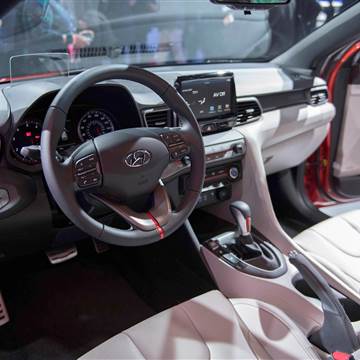 DETROIT — Air bags in some Hyundai and Kia cars failed to inflate in crashes and four people are dead. Now the […]