BERLIN (Reuters) – The pictures – three anemic watercolours showing a mountain scene, a river and a distant figure sat beneath a tree – are little different from wares on sale at flea markets the world over, except for the autograph scratched in the corner: “A.Hitler”.

A signature is seen on a watercolour of an unknown landscape attributed to former German dictator Adolf Hitler, before an auction at Kloos house at a starting bid of 4,000 Euro (4,548 US Dollars) in Berlin, Germany, January 24, 2019. REUTERS/Fabrizio Bensch

But it is thanks to that attribution to Germany’s wartime Nazi leader, guilty of some of the worst crimes in history, that a Berlin auction house hopes a sale on Thursday afternoon will net thousands of euros for the family selling them.

“They are watercolours by Adolf Hitler,” said Heinz-Joachim Maeder, a spokesman for Kloss auctioneers. “In my view they have no artistic value – it’s simply adequate craftsmanship. The value of these objects and the media interest is because of the name at the bottom.”

Before the outbreak of World War One, in which he fought, a penniless Hitler eked out a living as a jobbing painter in Munich, churning out dozens of postcards and paintings for petty cash.

His earlier dream of becoming an artist was dashed when the young man twice failed to pass the entrance exam for the Vienna Academy of Fine Arts.

“If you walk down the Seine and see 100 artists, 80 will be better than this,” Maeder said.

The paintings’ elderly sellers did not want to be identified.

Hundreds of Hitler artworks are known to exist, though most are held by the United States Army, which confiscated them after the allies defeated his regime at the end of World War Two. That collection is never exhibited.

There are also many forgeries in circulation, though these three paintings have been authenticated by a U.S.-based handwriting expert Frank Garo, whose certificate of authenticity noted the autograph “shows spontaneity, proper letter size … and no sign of being drawn or forced.”

The auction house expects strong demand from online bidders in Britain, Scandinavia, the United States and, above all, Russia.

“They (Hitler paintings) hardly get sold in Germany,” said Maeder, reflecting Hitler’s taboo status in the country responsible for crimes, including the genocide of more 6 million Jews in the Holocaust. 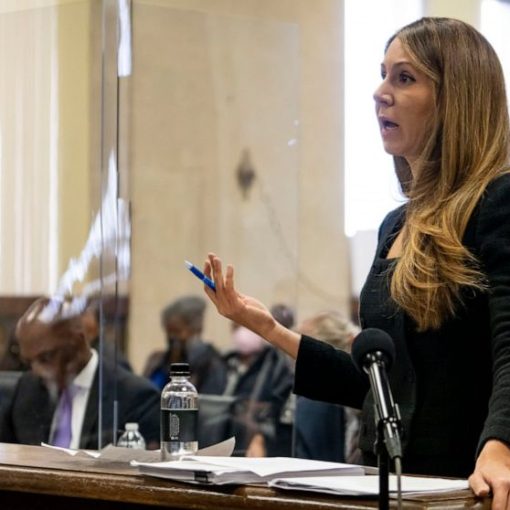 Before there was Kim Kardashian and Ray-J, or Paris Hilton and some dude named Rick Solomon, there was Pamela Anderson and Tommy […] Having griped about this largest-of-its-kind event in the past — the long lines, dizzying logistics, cramped crowds, and strange smells associated with […] 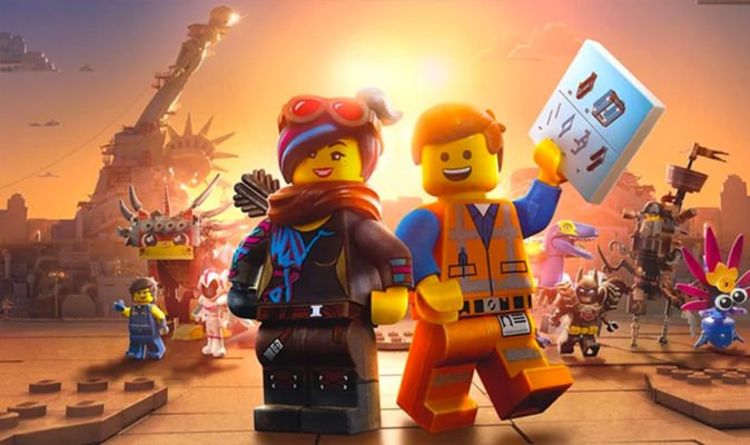 The first Lego Movie inspired an entire universe of spin-off films, games, and attractions. From The Lego Batman Movie in 2017 to […]